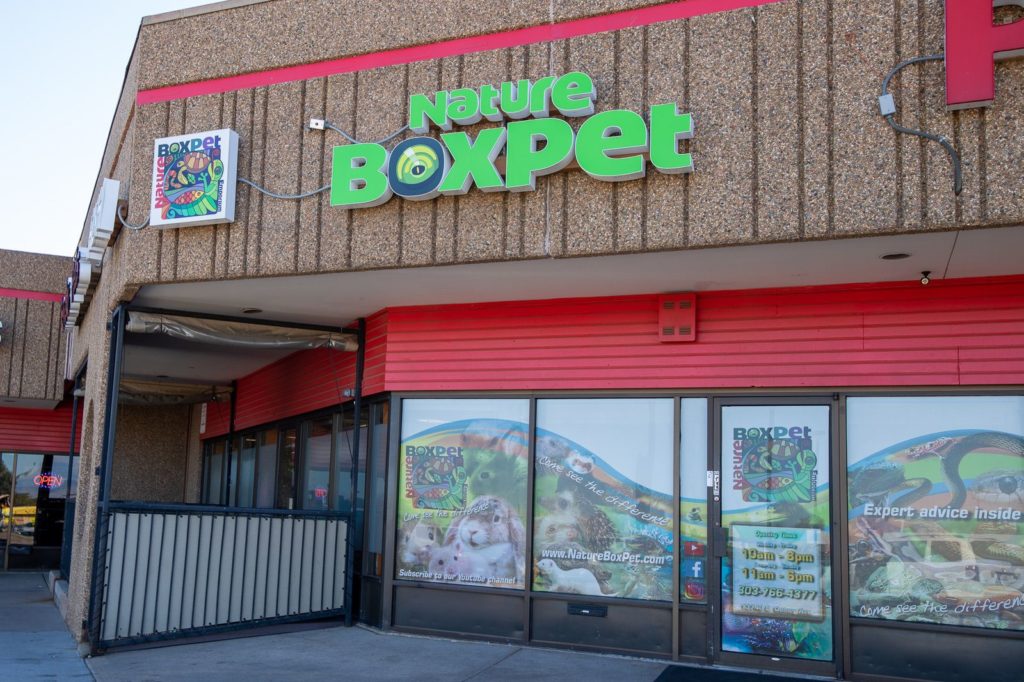 Legend has it that killer robots haunt the halls of Nature Box Pet Emporium in Aurora, CO after hours. Owner, Chad New, builds them himself and tests their strength at BattleBot events around the world. 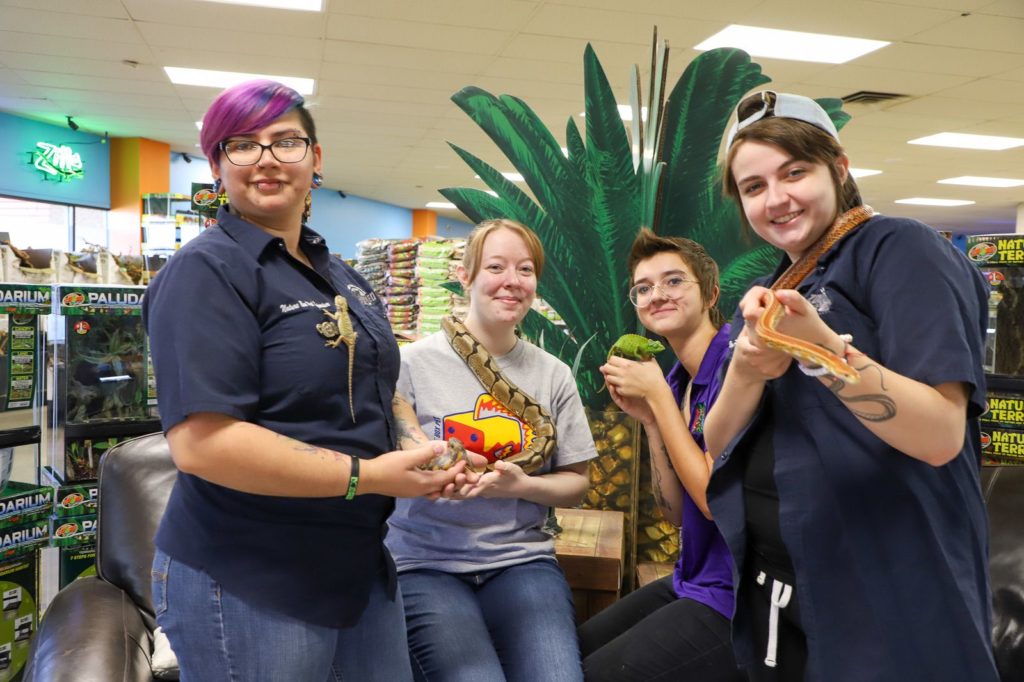 Other high-tech features of the store include an automatic water changing system for the 100+ aquariums, and automatic misting for many of their 100+ terrestrial animal enclosures. Nature Box keeps everything from “mild to wild” and have a large selection of reptiles, amphibians, invertebrates, freshwater tropical fish, and small mammals. They even breed several species on site including chameleons, ball pythons, crested geckos, some colubrid types, and more. What they don’t breed in store, they travel the country looking for at various expos to hand pick the “wow” animals and mainstay animals. 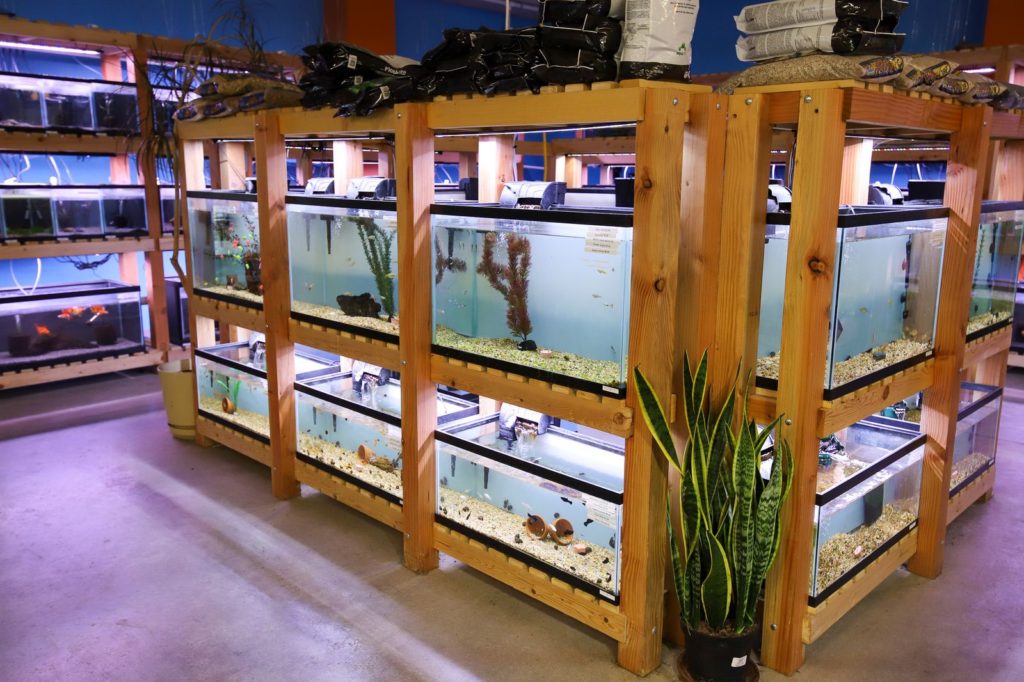 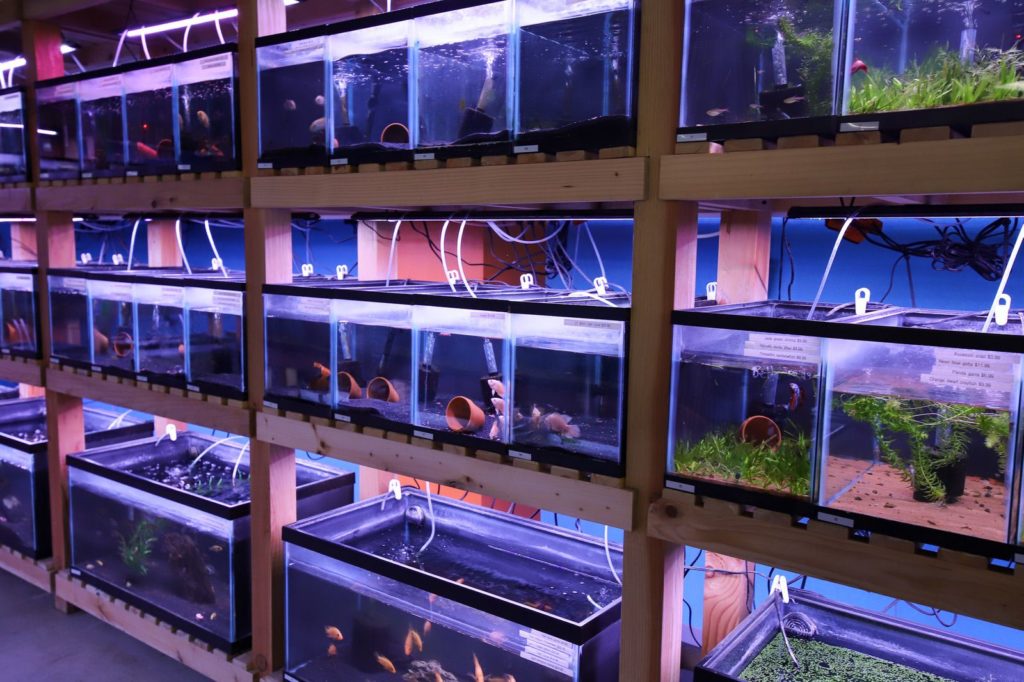 Passion for reptiles and a dislike of “real jobs” have motivated Chad to create and expand Nature Box Pet Emporium into the largest specialty pet store in the state of Colorado. But largest pet store isn’t the only record Chad holds, and in his free time he grows the biggest and best giant pumpkins. His personal best pumpkin was 1367 pounds, and he holds the state record for heavy bushel gourd. 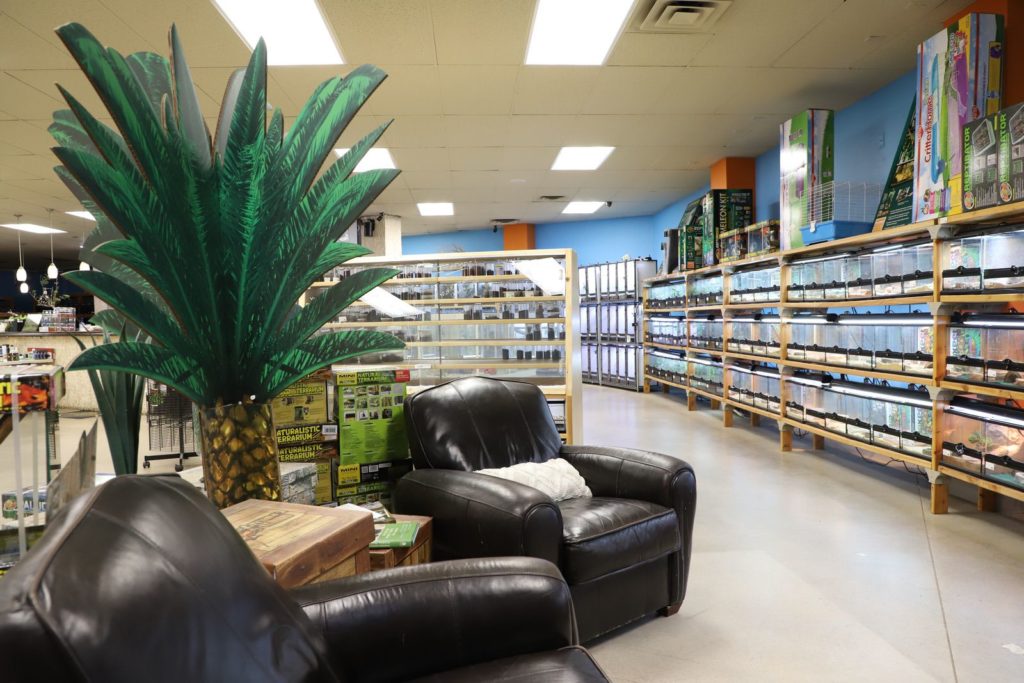 Future plans for the store include a brand-new website (which will launch this month), and expanding their rodent feeders. They currently produce most of their own rodents, but they’re actively working on supplying themselves with all the rodent needs for their store and for their customers. 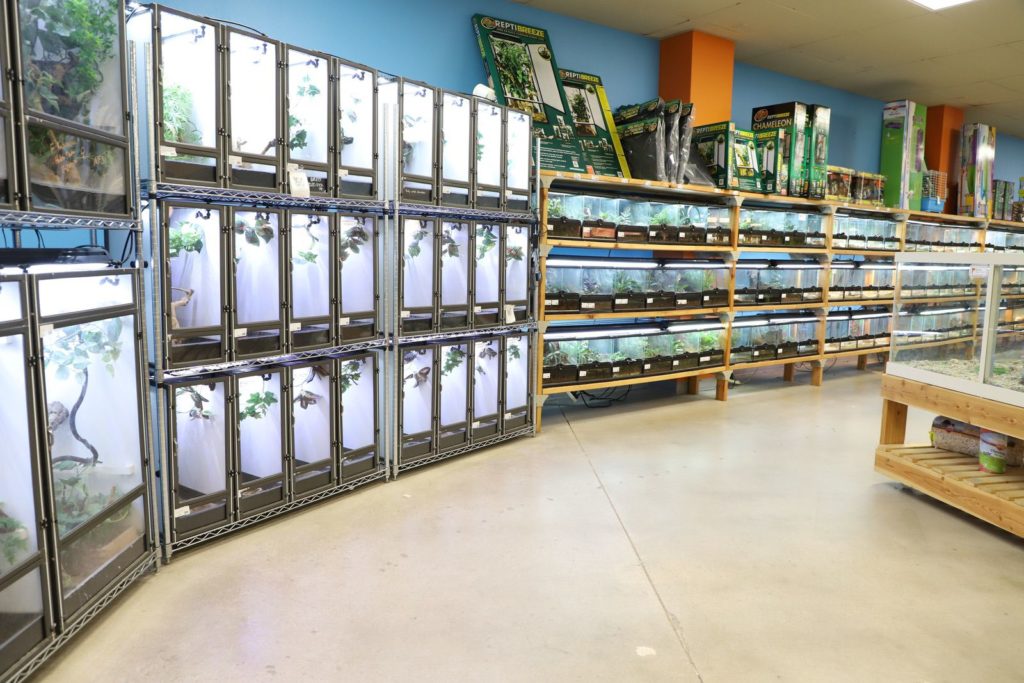 Future trends they see for the industry as a whole include more reptiles and fewer fuzzy animals being kept as pets. “As time goes on, busy families realize that reptiles are superior in many ways to your ‘normal’ pet. They don’t have to be walked, groomed, etc.” Also, reptiles are increasingly being kept in beautiful, naturalistic displays. “We always recommend going as naturalistic as possible so that you can have your own Nature Box in your home.” 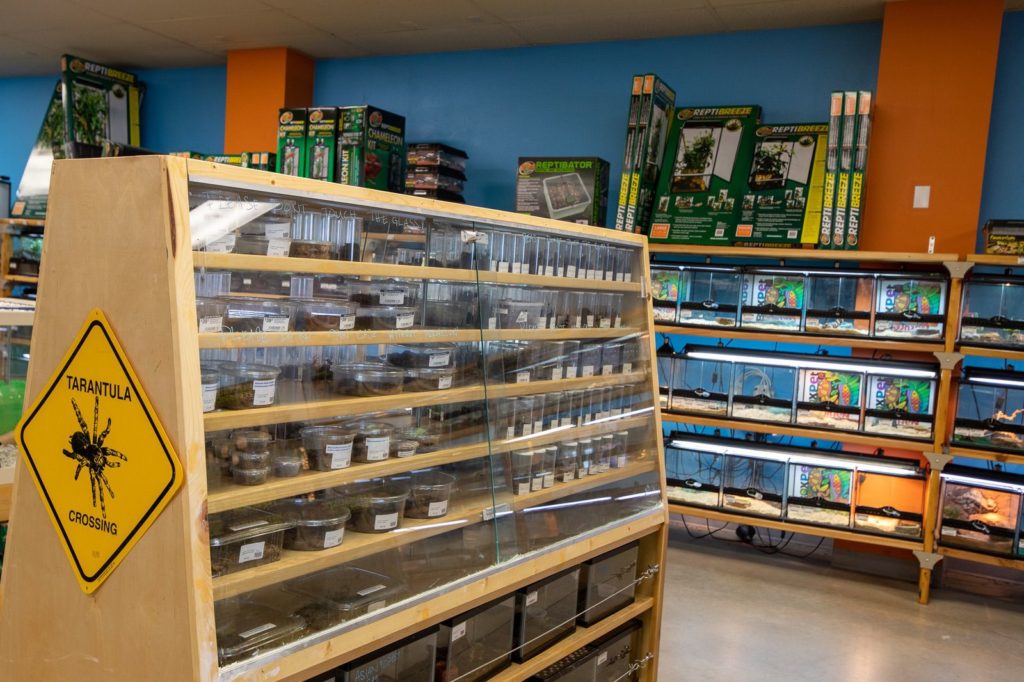 If BattleBots, giant pumpkins, and hundreds of animals don’t convince you that Nature Box is a supreme store, their customer care and passion should do it. In Chad’s own words, “At Nature Box, we care. We care about the young girl who made the case to mom for a crested gecko convincing her to come in needing to learn everything as beginners. We understand that a one-time sale is useless, but a lifetime customer is the key to success! We want to see that young girl become a woman who advances in herpetology to eventually become a zookeeper. We care about the seasoned reptile keeper who comes in and is surprised to see our selection of advanced animals and products that are at or better than internet pricing. We believe that customer service is the key to good business, and we work hard to give everyone who comes into the store the attention they deserve.” 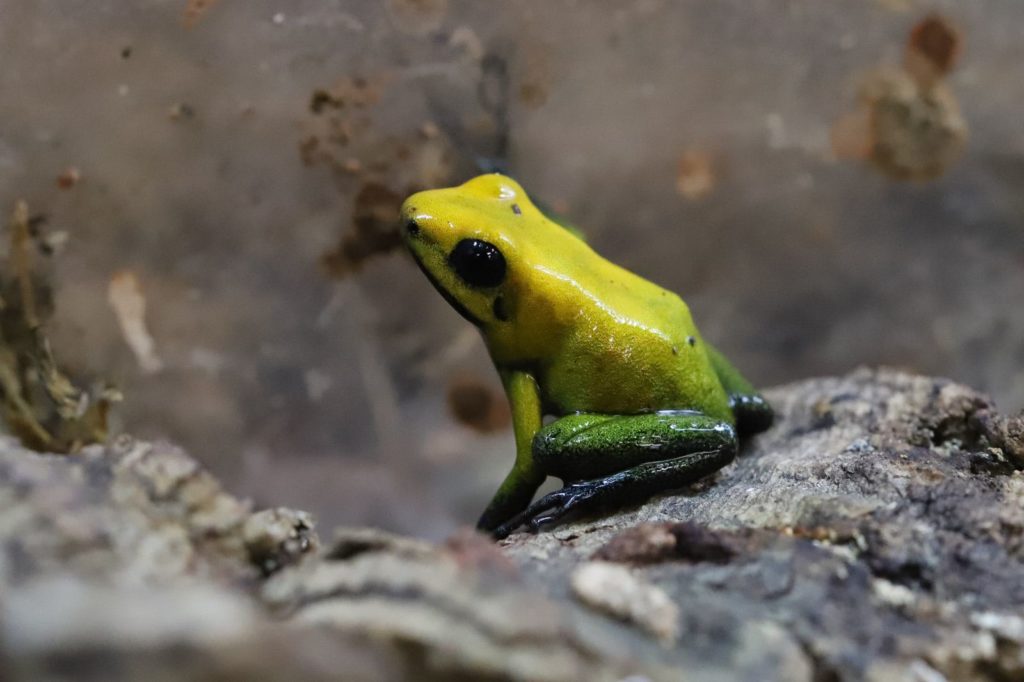 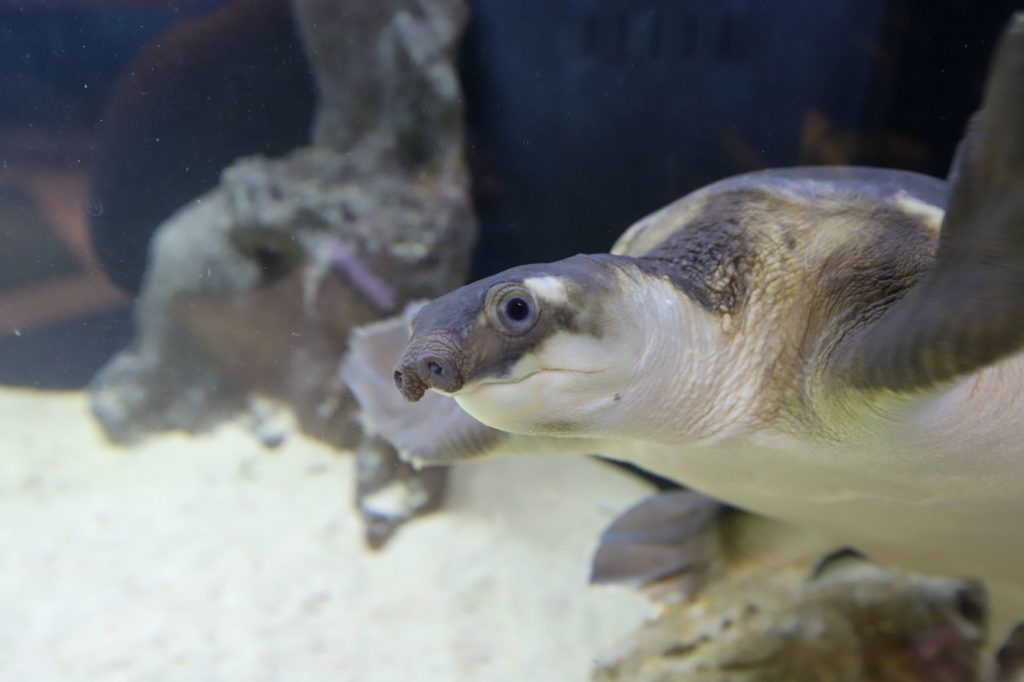 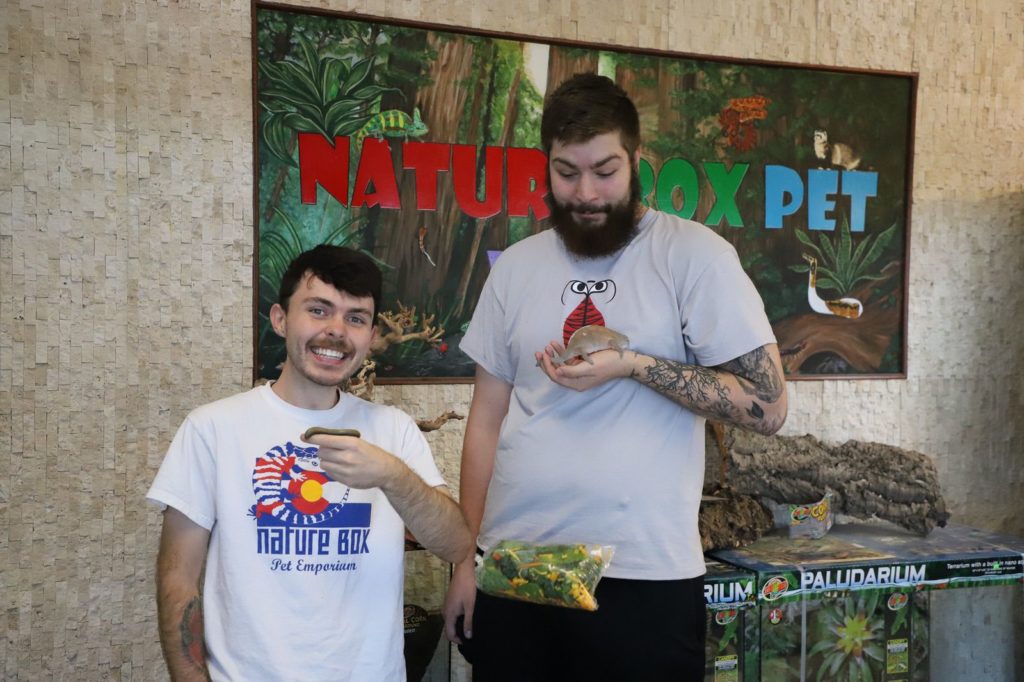 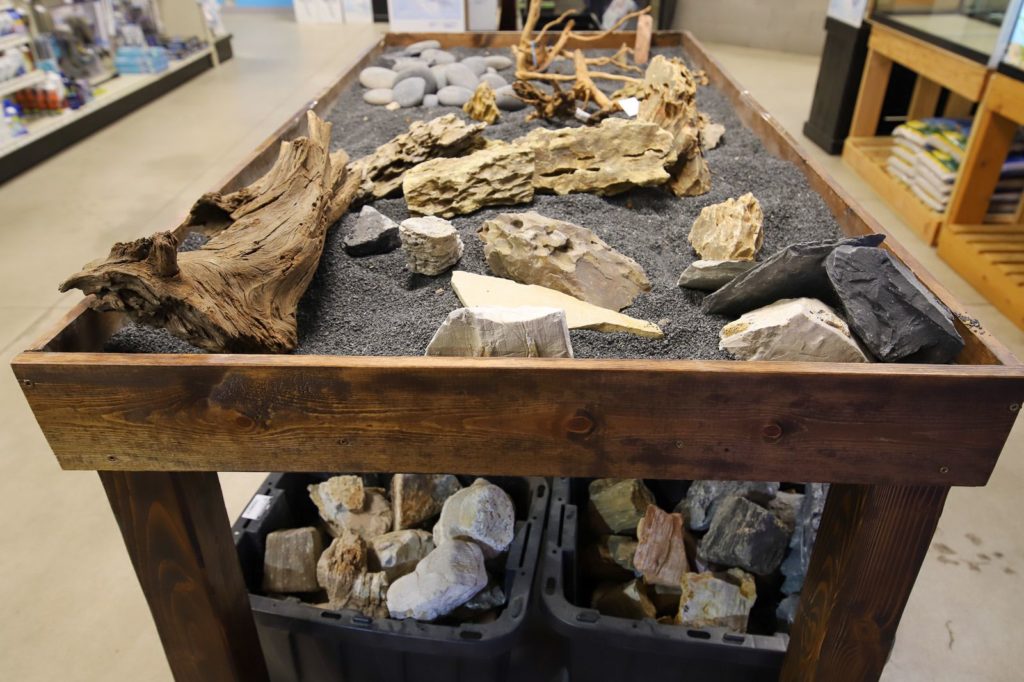 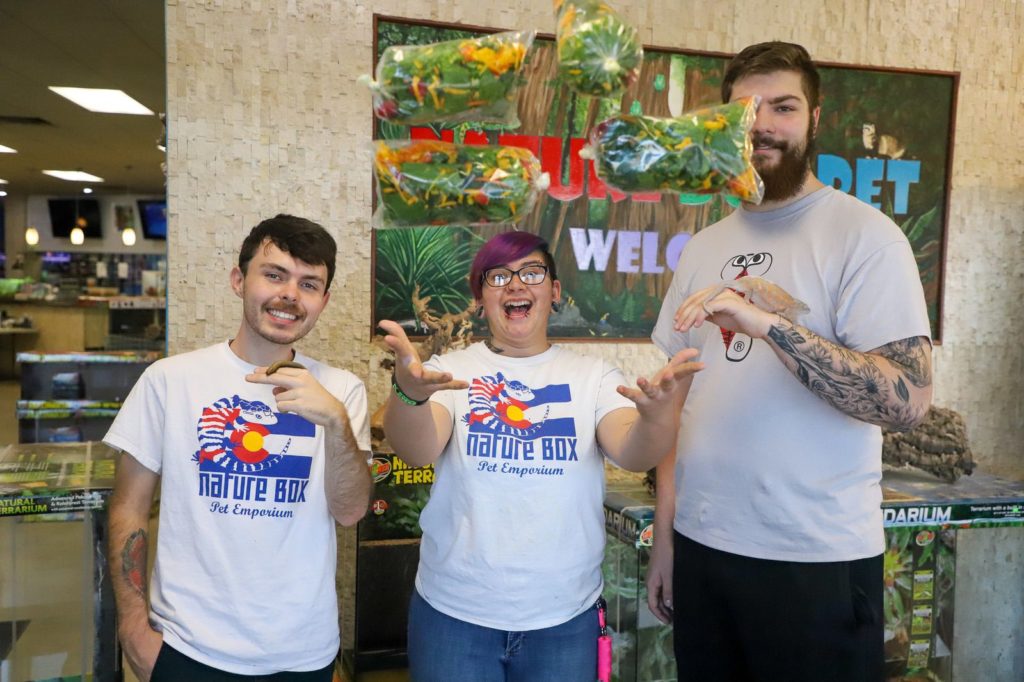 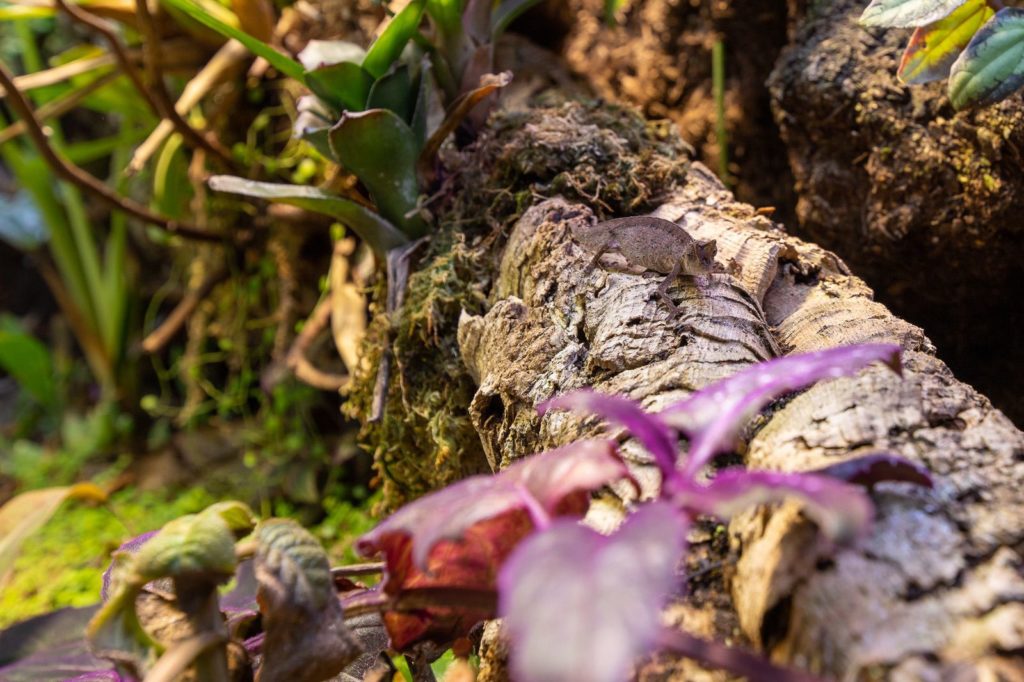 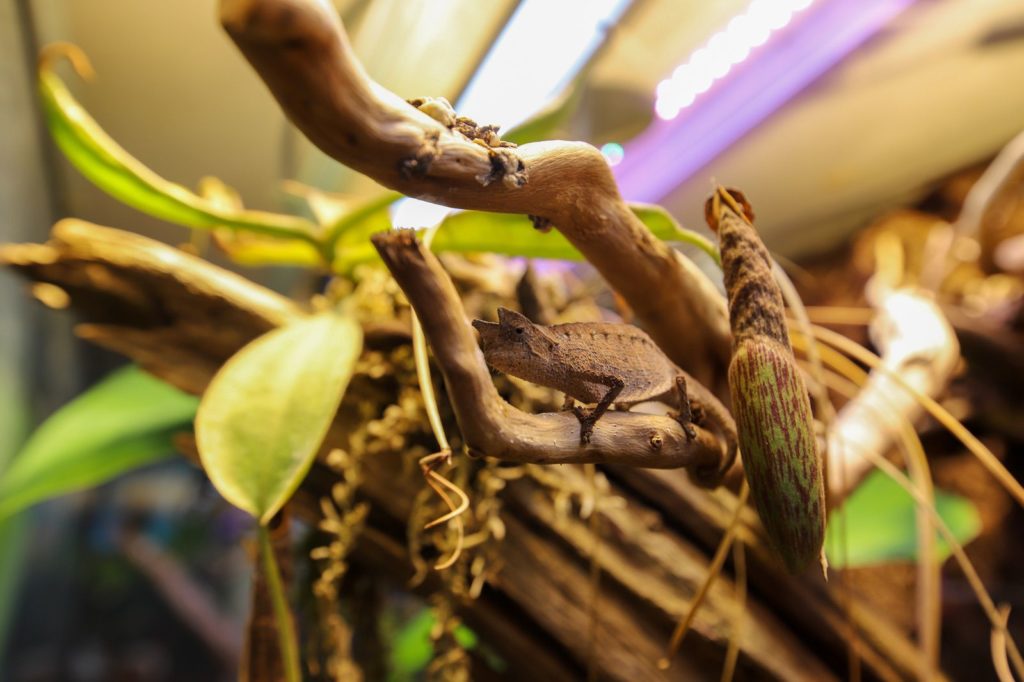 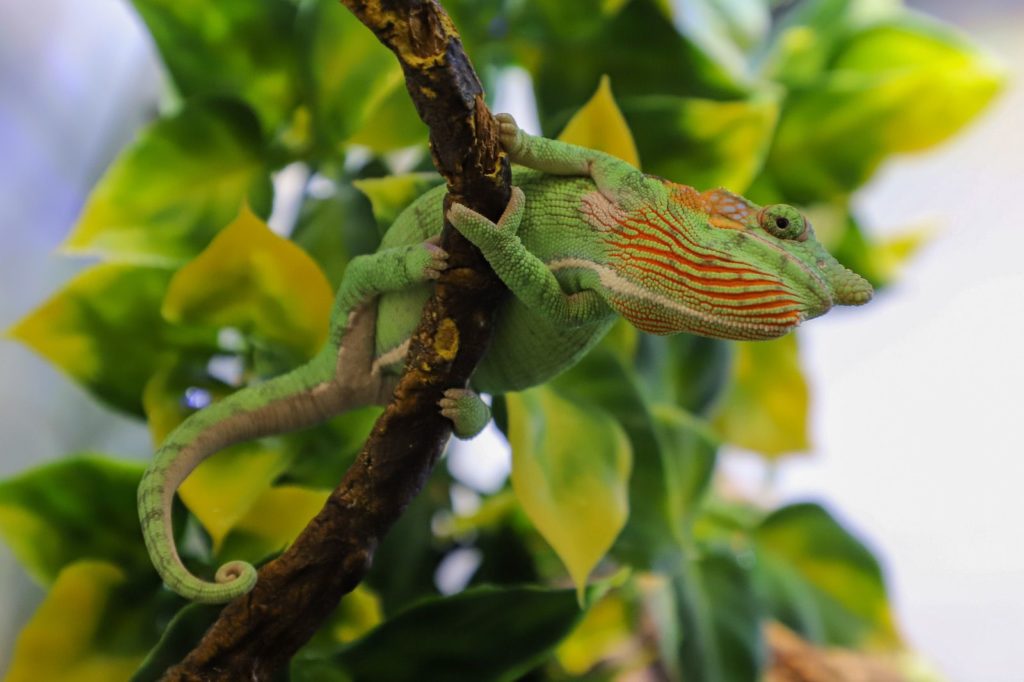 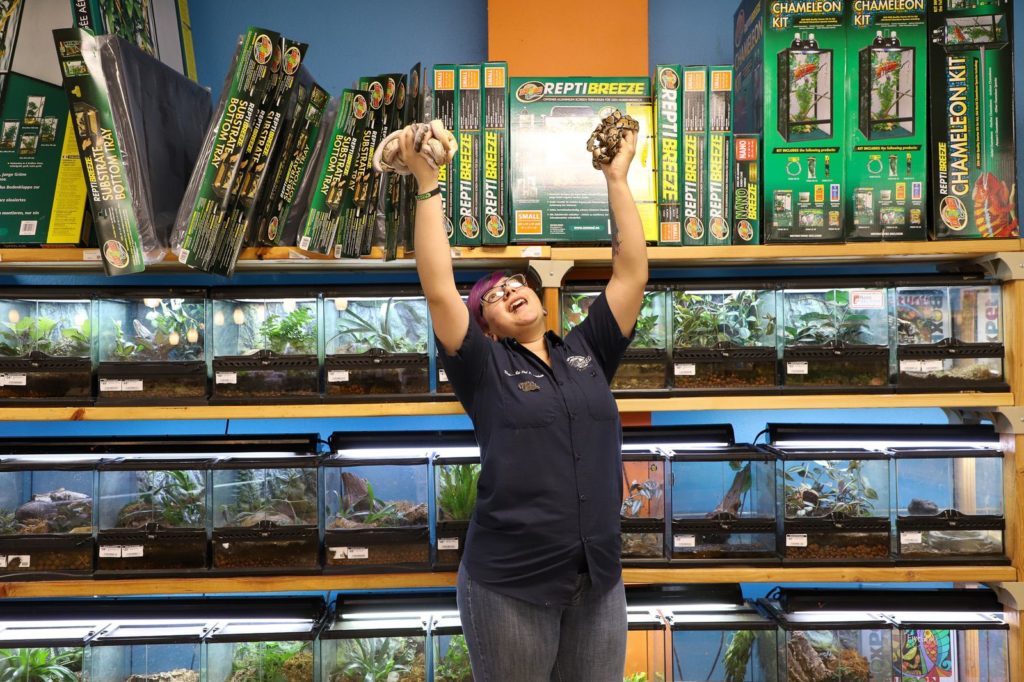 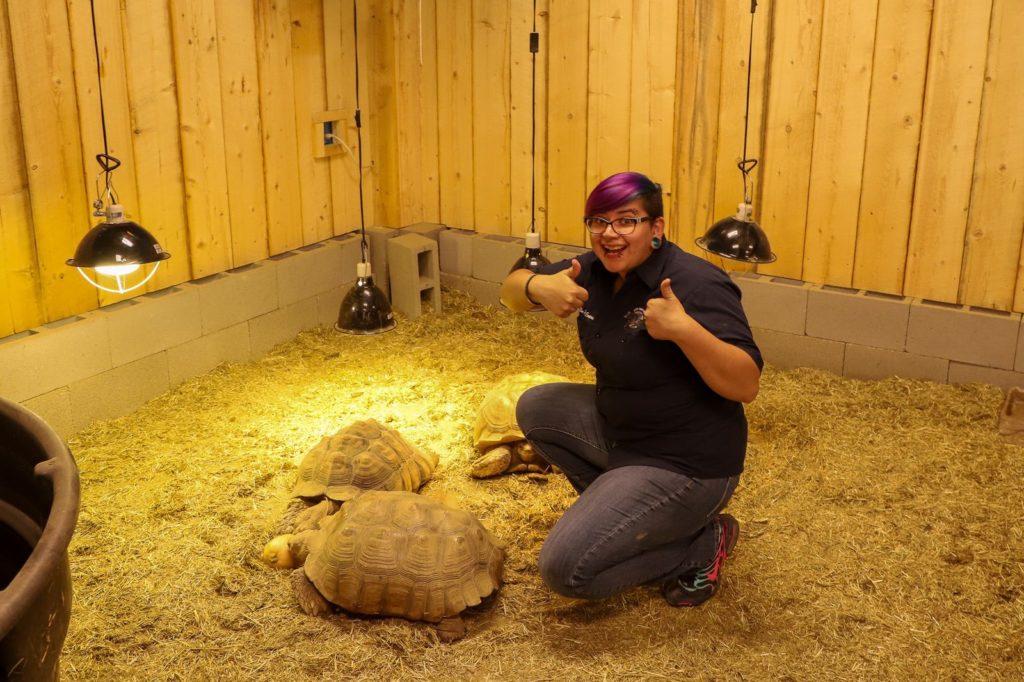 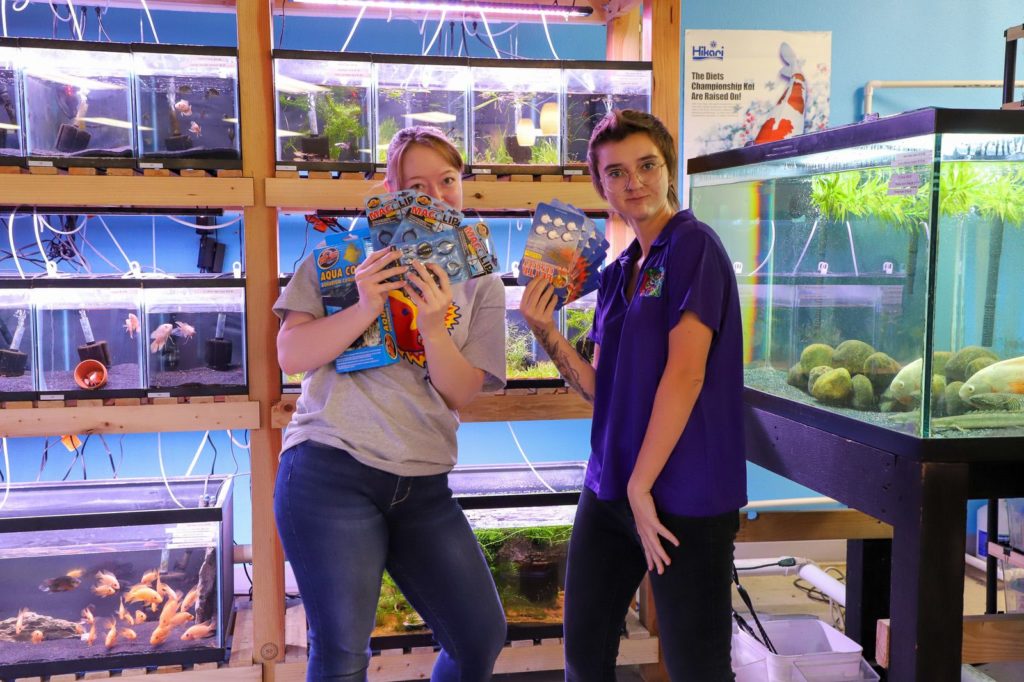 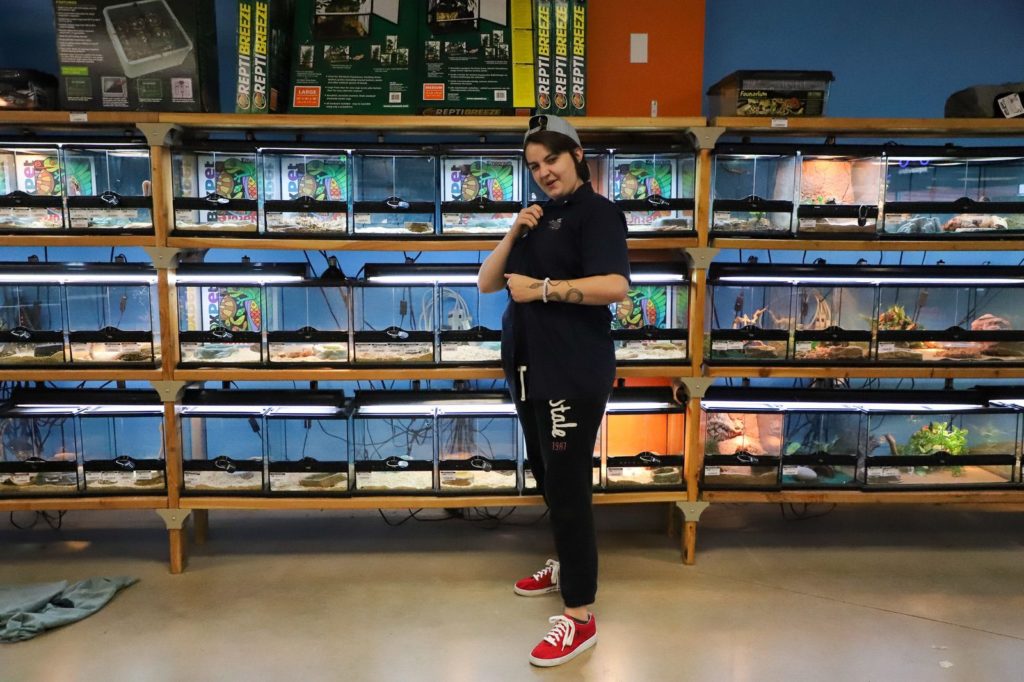 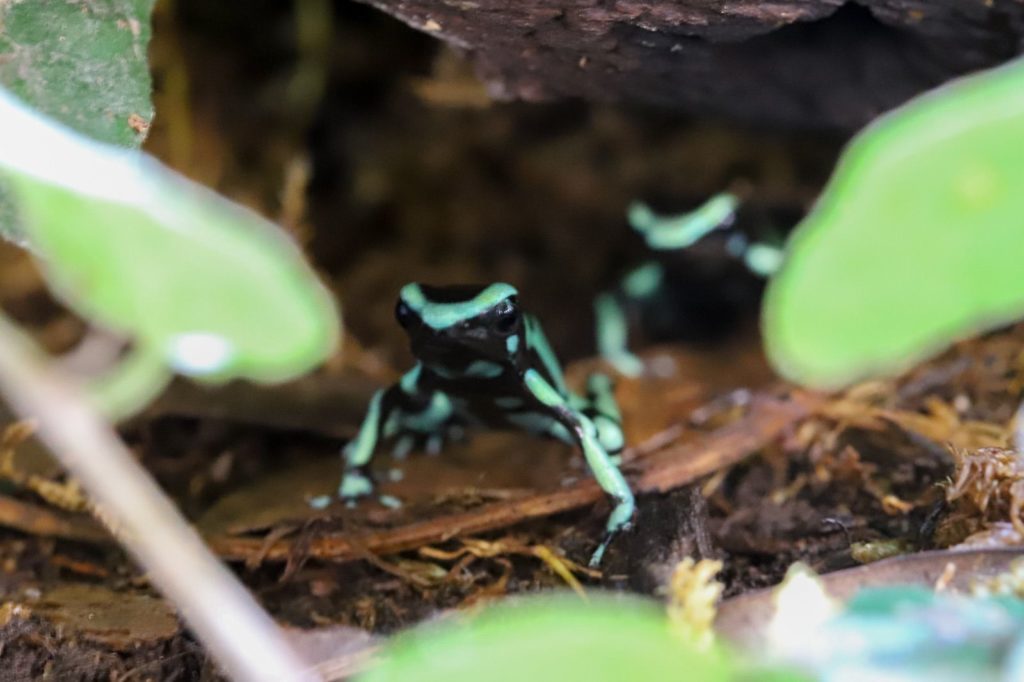 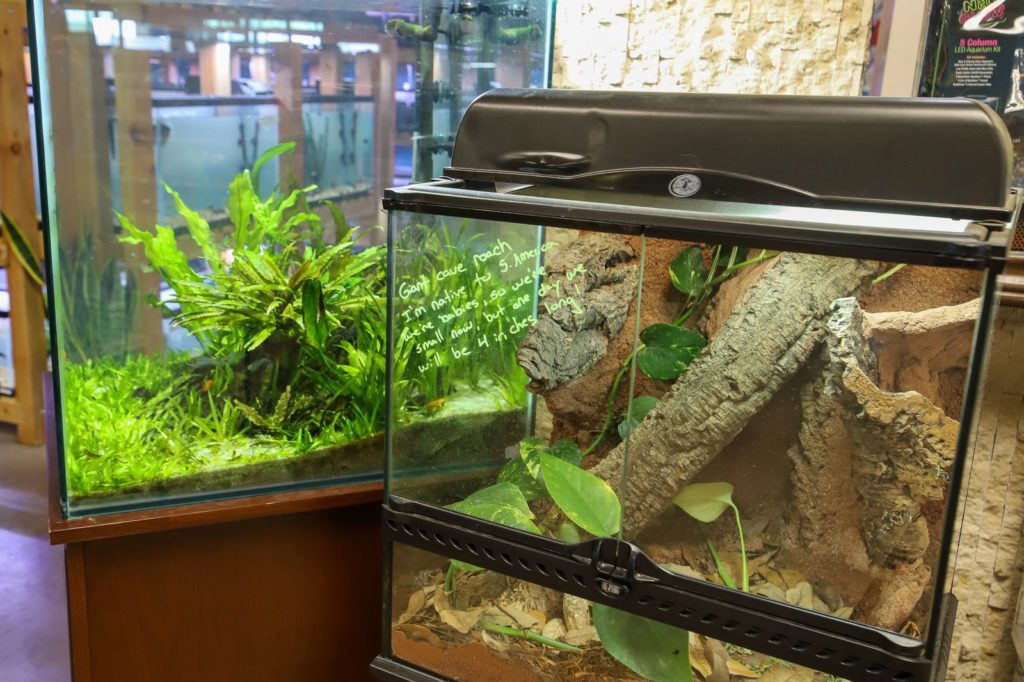 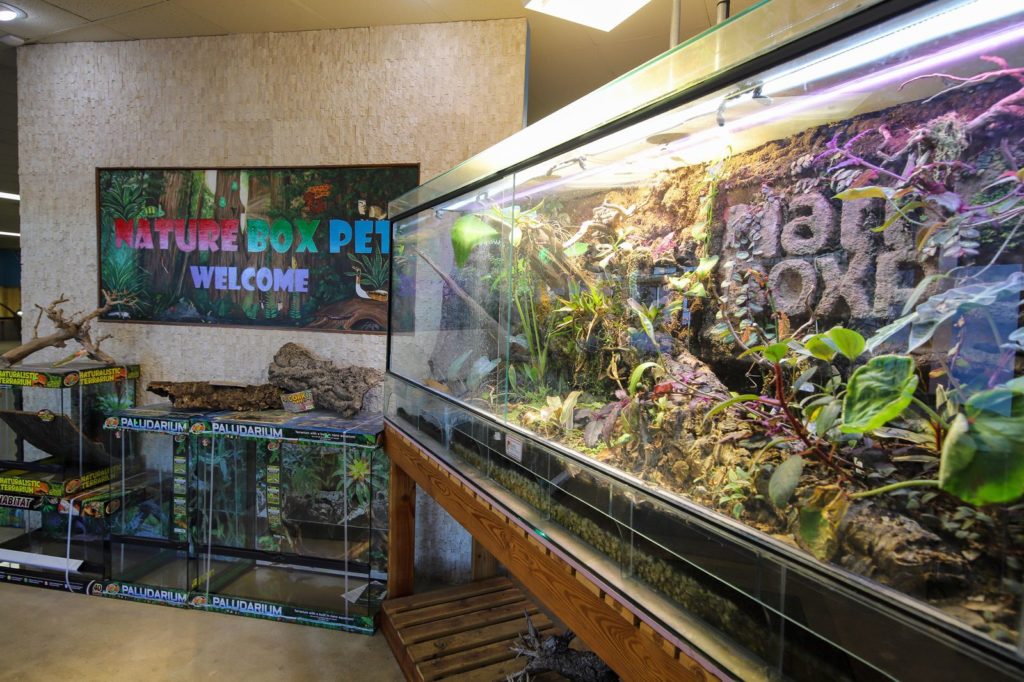