60 miles west of the urban mecca of New York City, is a jungle populated with a plethora of strange creatures, and a man named Bob attempting to wrangle them. 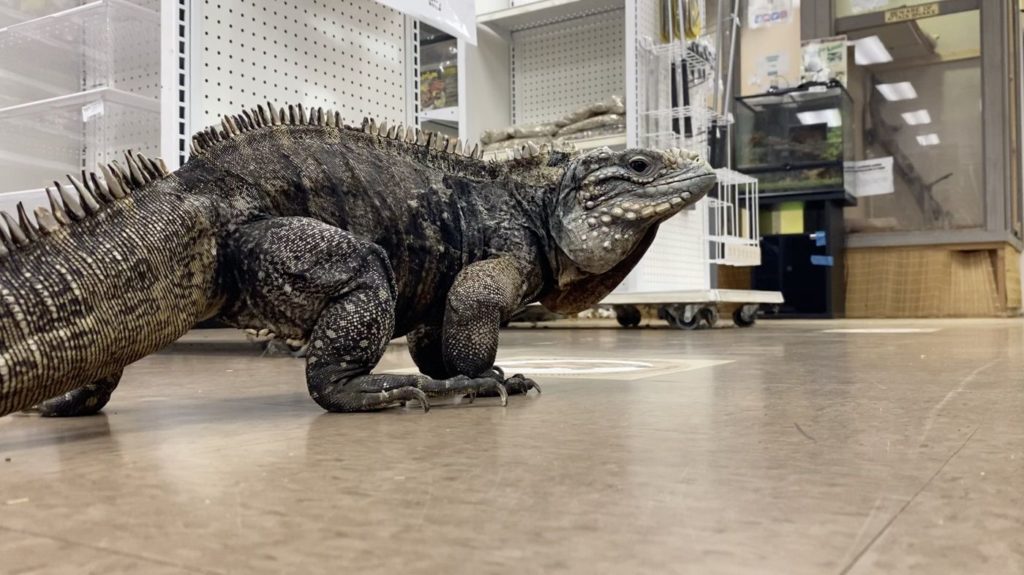 “Jungle Bob” as he likes to be known, moved from NYC to Long Island when he was 6. In Long Island he experienced the real outdoors for the first time, and while adventuring caught a snake that sparked a reptile passion for life. 13 years ago, he finally opened a retail store named Jungle Bob’s Reptile World to create a space where his hobby could be shared with others. 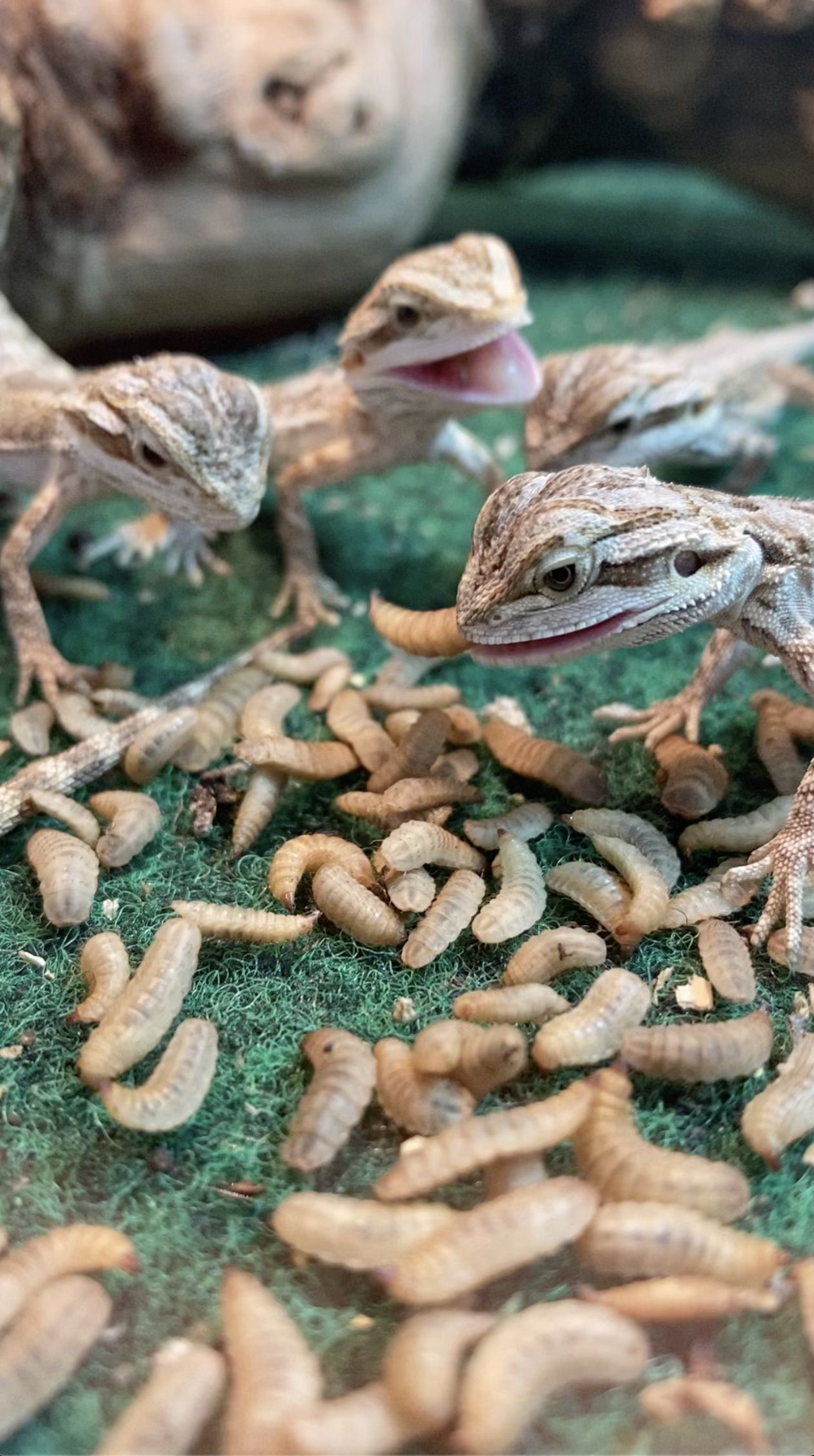 Jungle Bob runs the operation with his two sons Tyler and Dylan, and Castro the Cuban Rock Iguana (who mostly roams the store looking for attention). This team is passionate about reptiles and the people that keep them, and make sure their customer service is top notch. 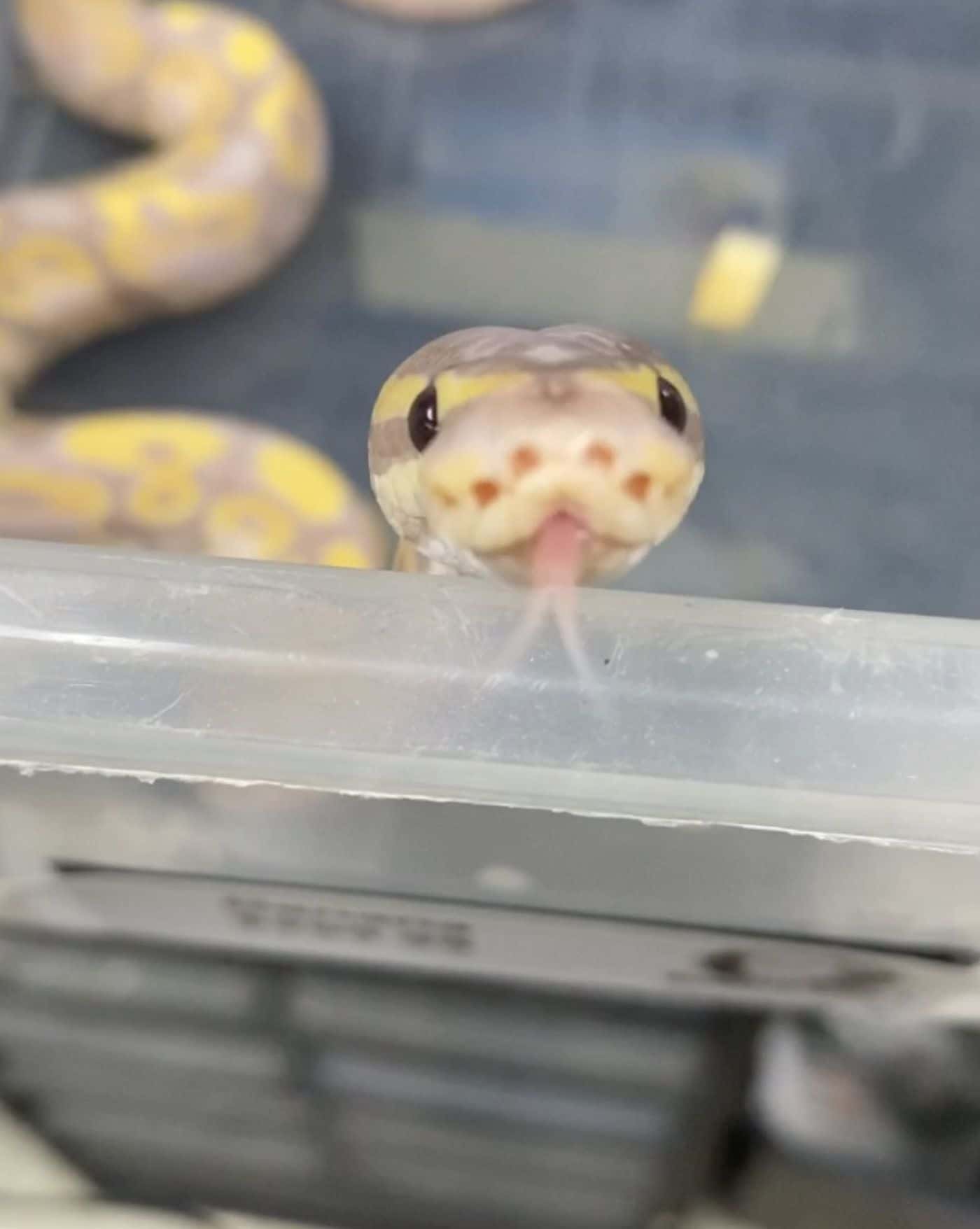 When he’s not at the store, Jungle Bob spends a lot of time traveling and doing educational shows. A lot of kids (especially in his hometown NYC) don’t get to see reptiles very often, and these shows give them the chance to experience a closer connection to nature. 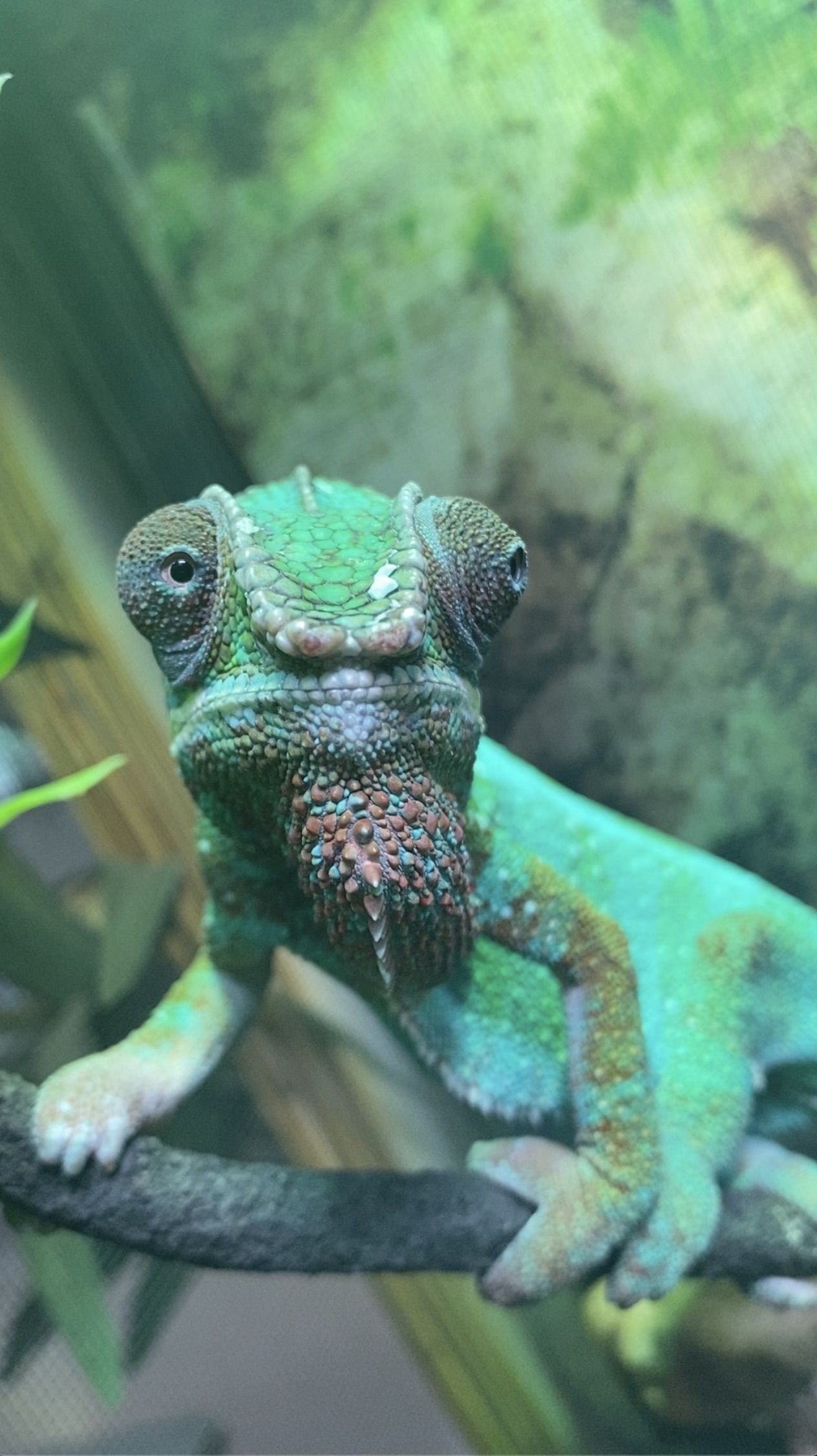 If you’re in New York, make sure to visit Jungle Bob and his crew! 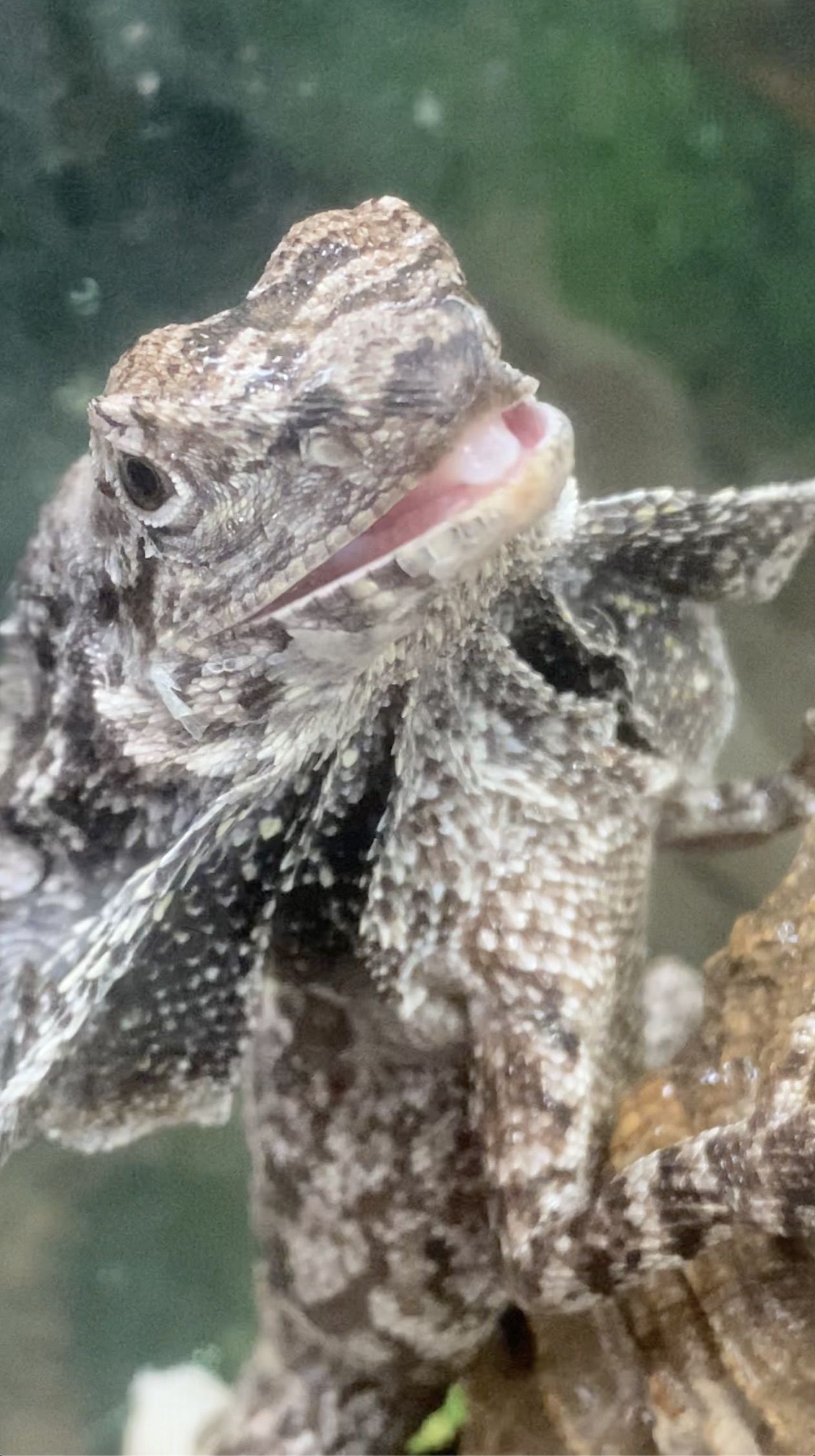 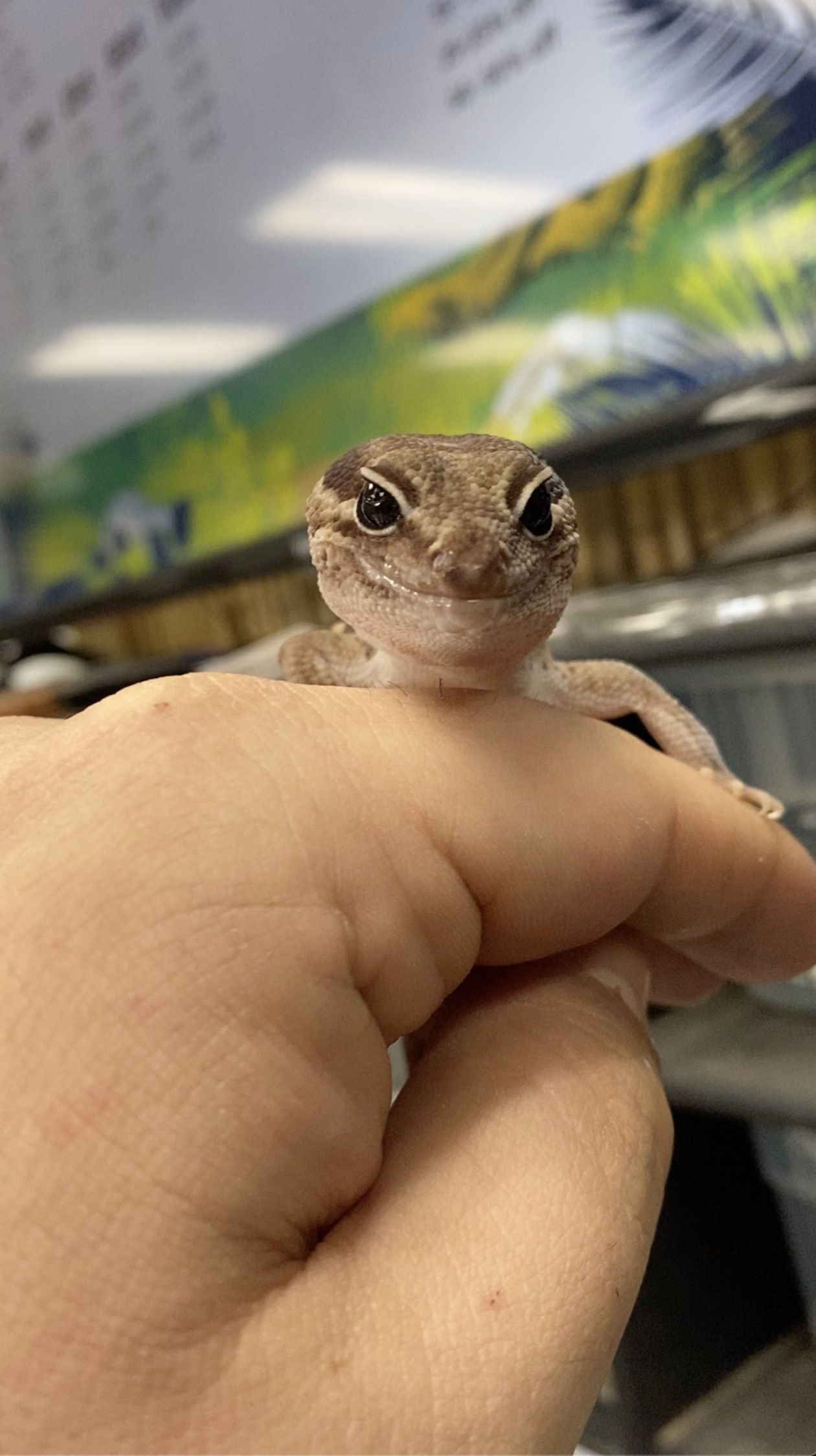 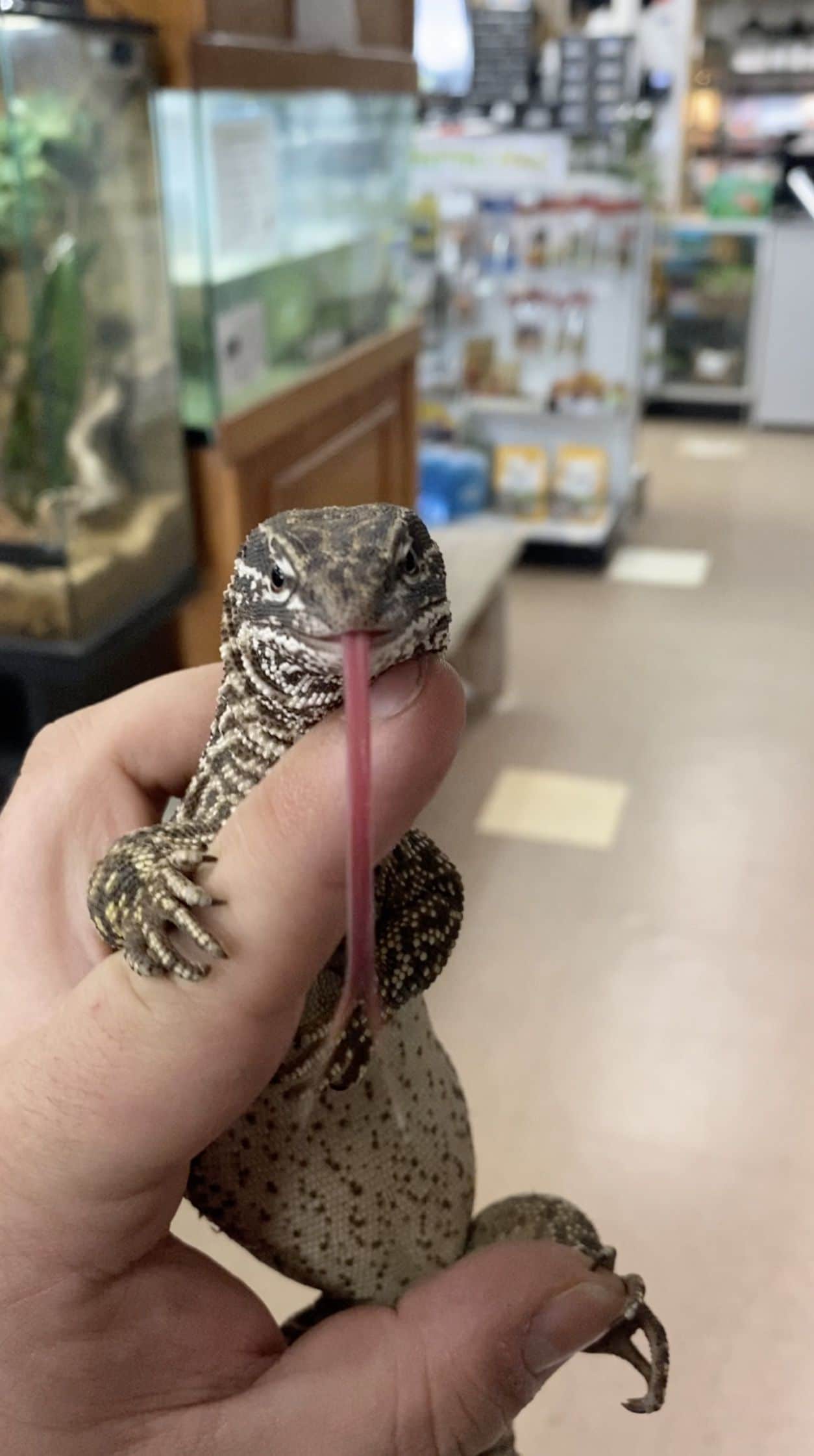 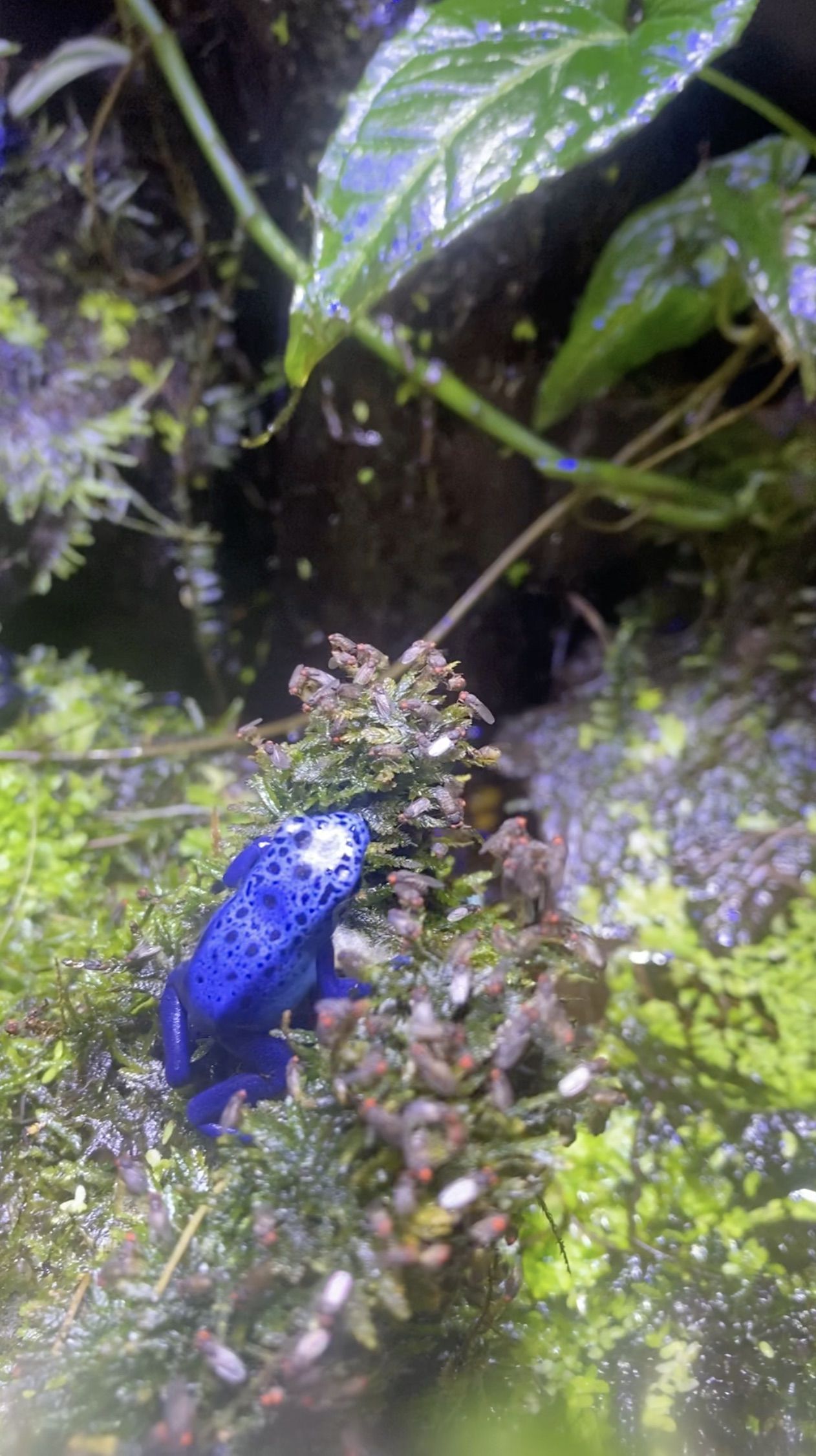 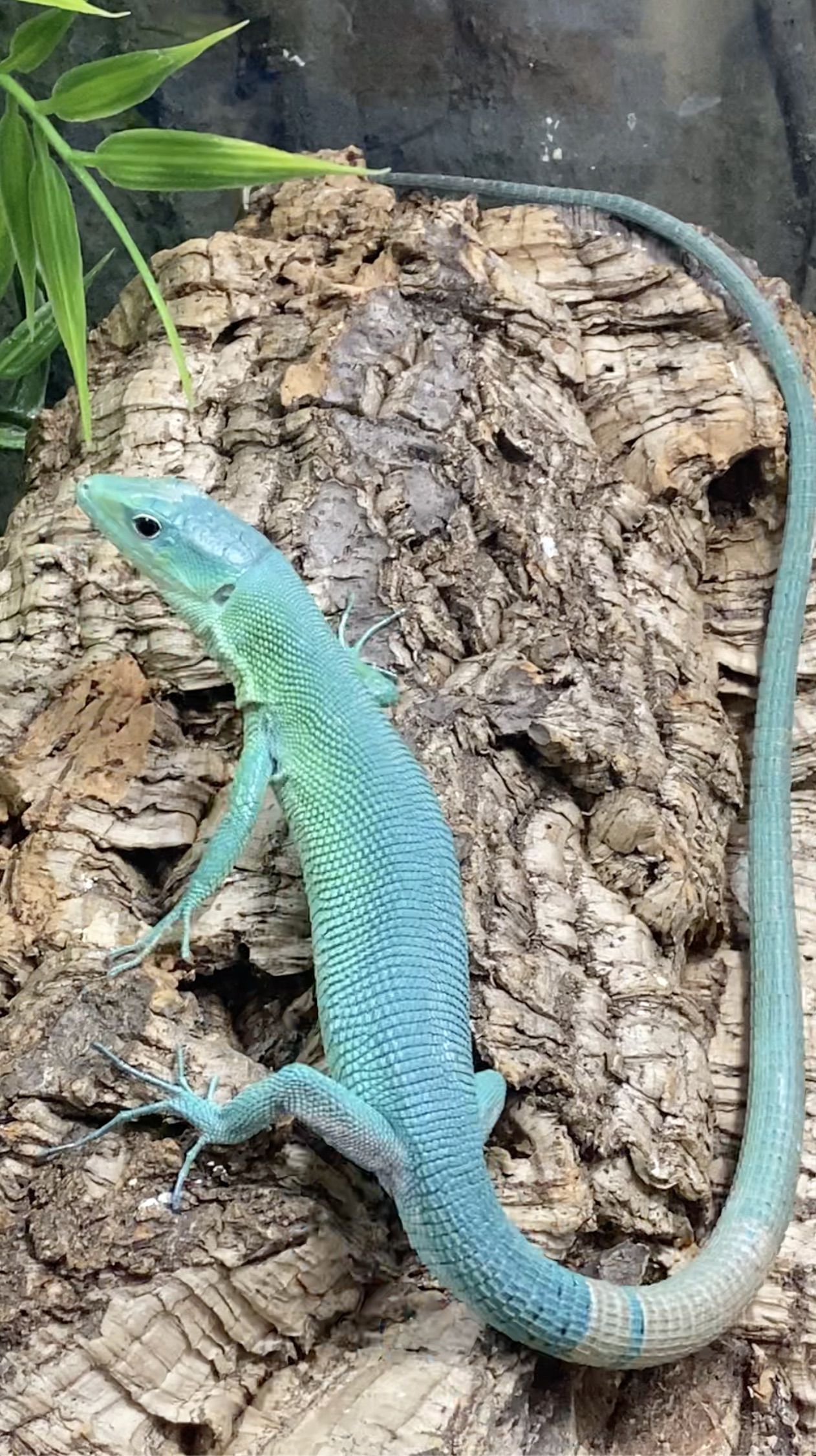 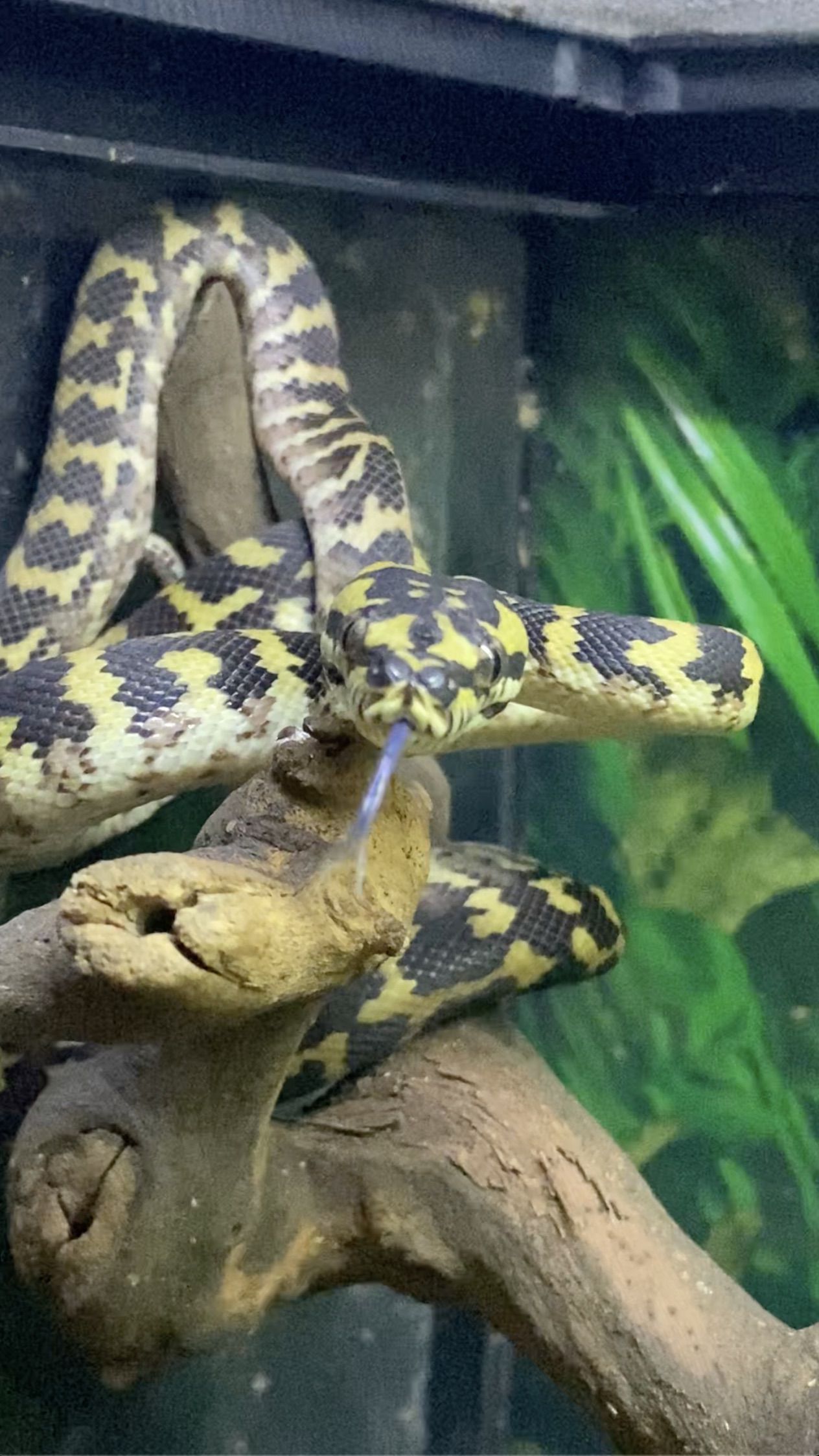 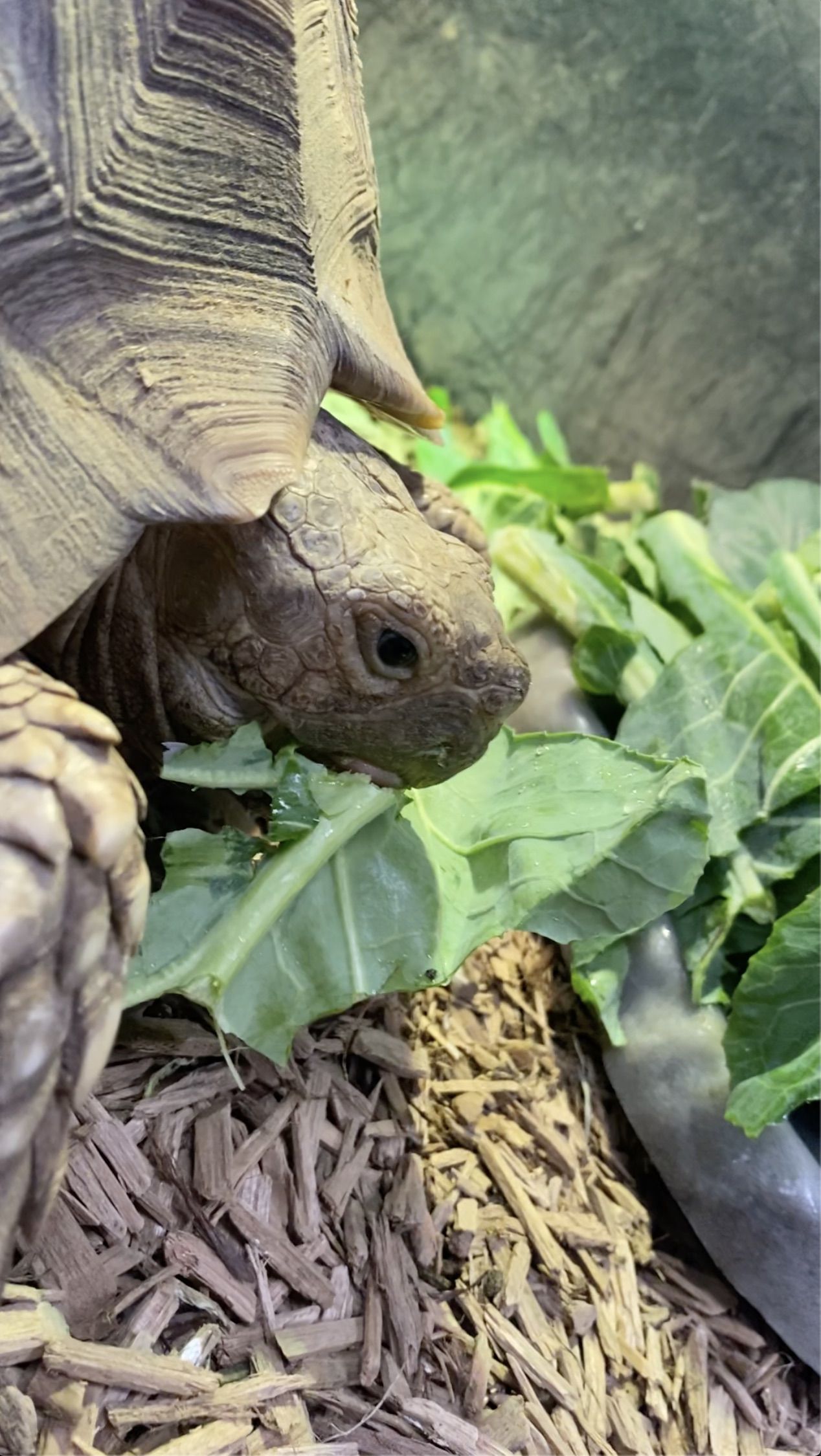 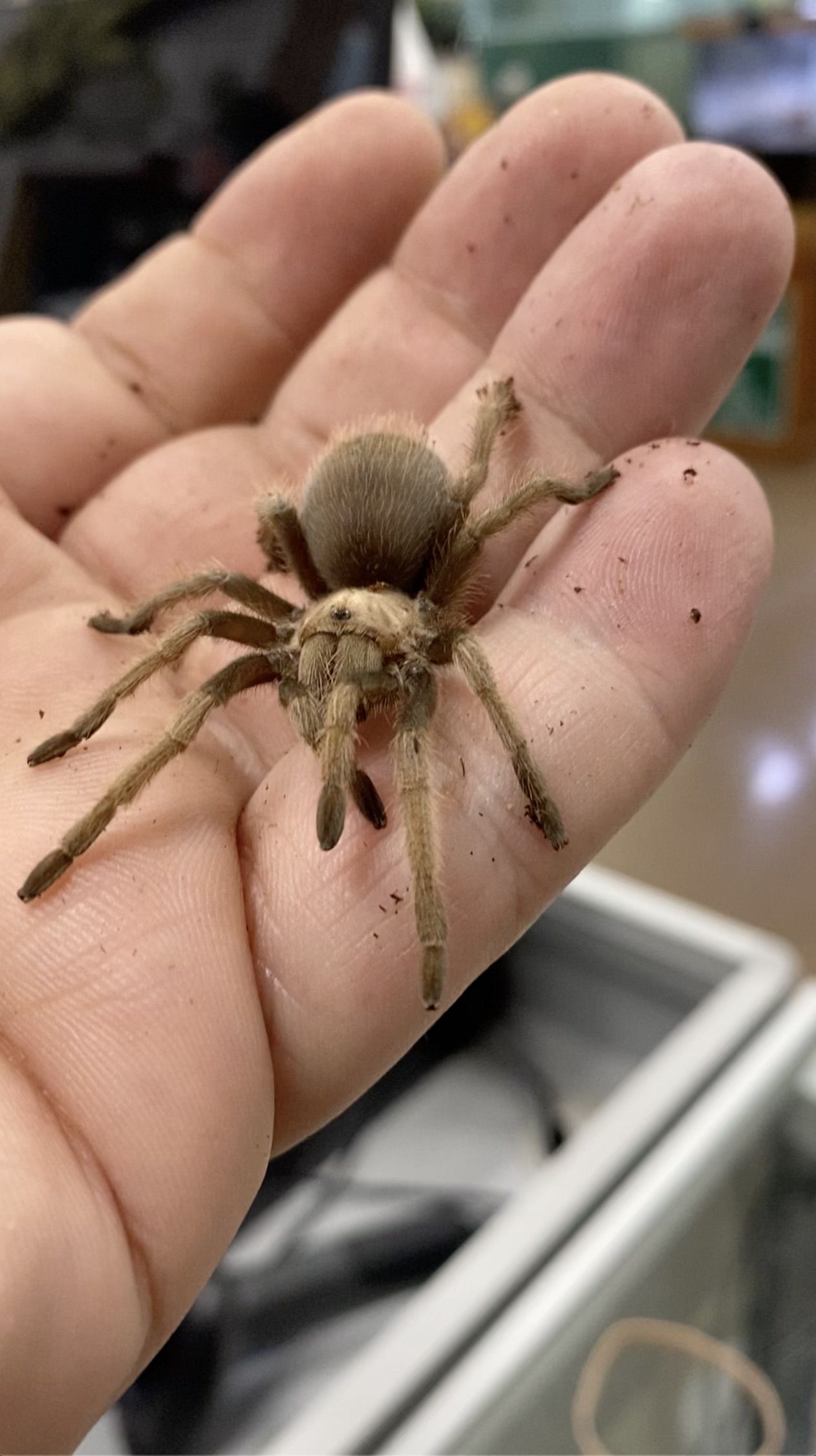