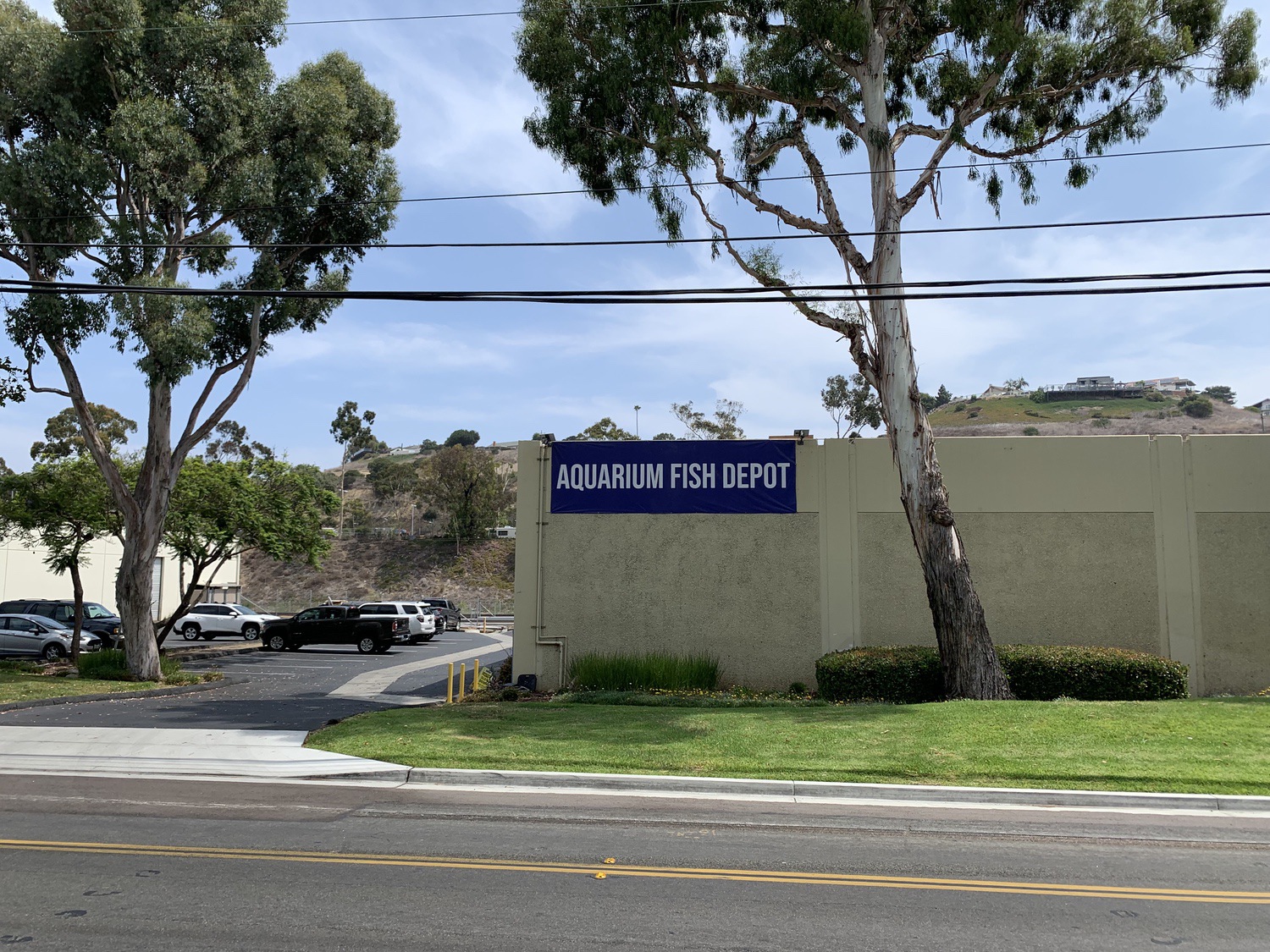 Drift into a dream world with underwater leopards, wolves, and 2-foot-long freshwater pufferfish at our August store of the month, Aquarium Fish Depot! 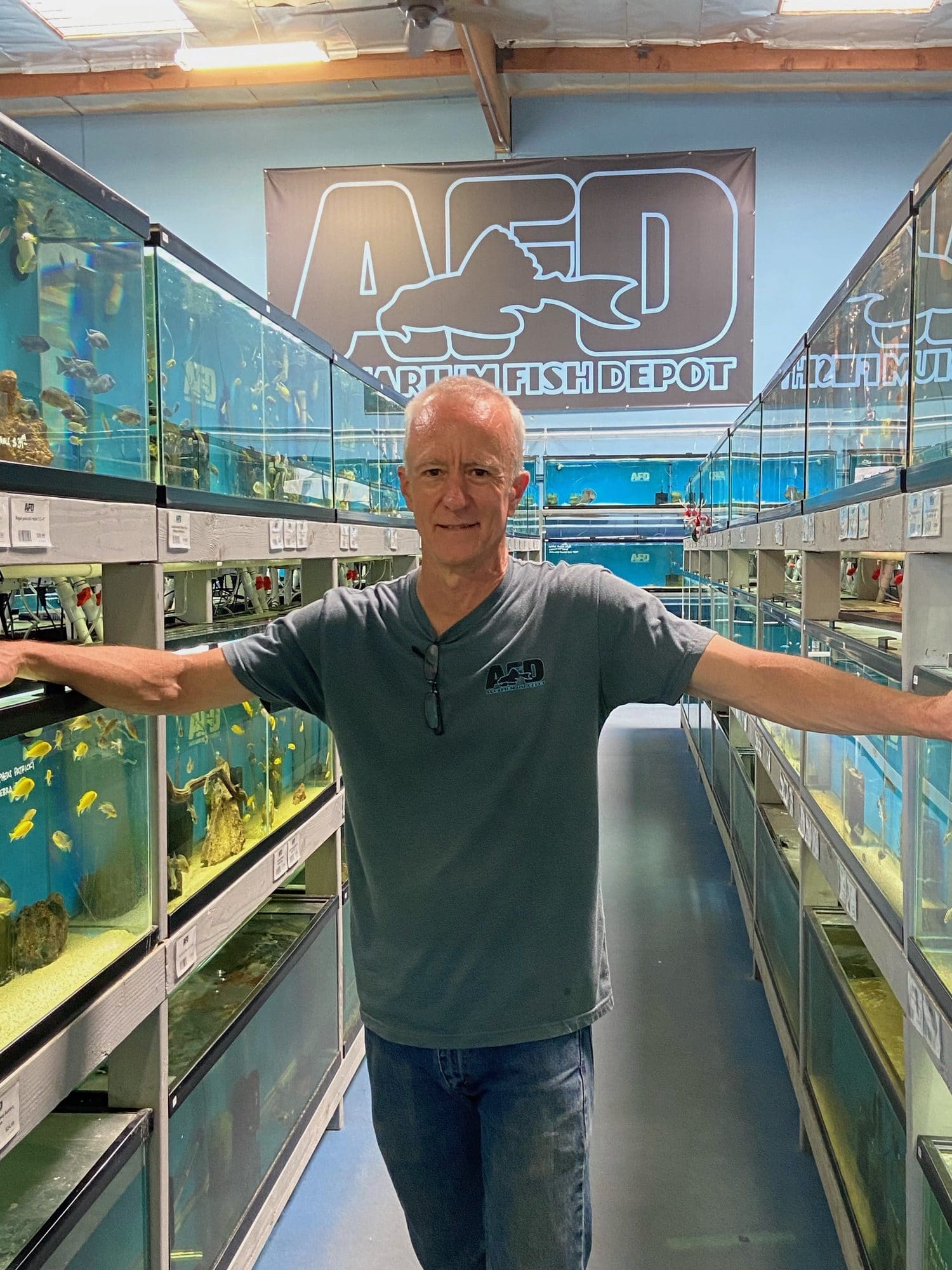 Aquarium Fish Depot in San Diego, California is the largest freshwater fish warehouse on the west coast, and it’s packed to the gills with 650+ aquariums and 600+ fish species. Many species they keep are rare, like the Aimara Wolf Fish, Mbu Puffer Fish, and Leopard Moray Eels. Their selection of exotic fish doesn’t stop there though, and most fish varieties you set your eyes on they’re able to get. 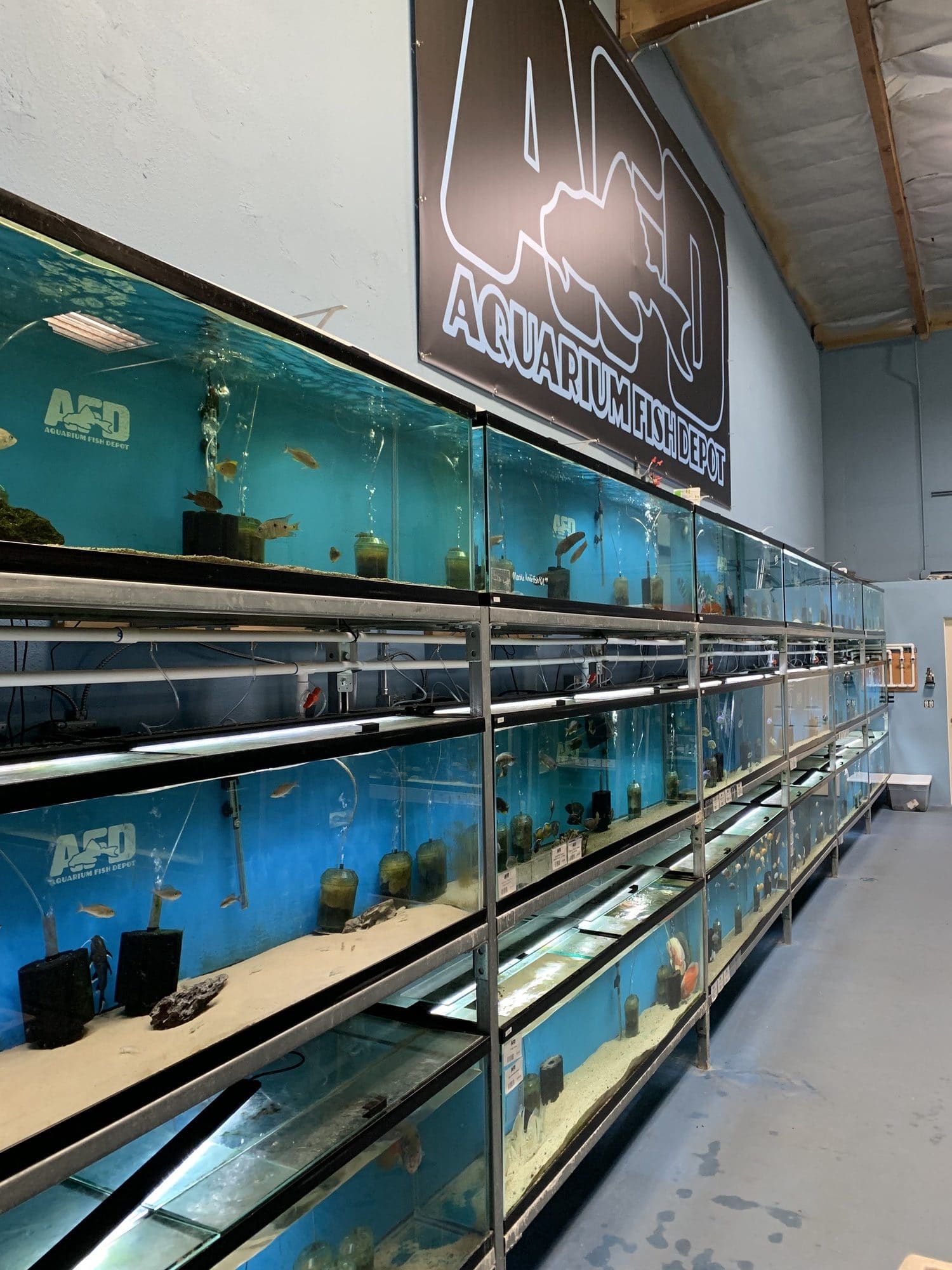 Owner Ron Soucy knew fish were his destiny in 6th grade when someone gifted him a Betta Fish. He got so excited, he started breeding bettas and never looked back. Later in life he learned fish fancying was in his genes, when he found out his late father bred Bettas before Ron was born. The dream was always to retire and own a freshwater fish store and breed fish, but fate helped Ron achieve that dream earlier than expected. 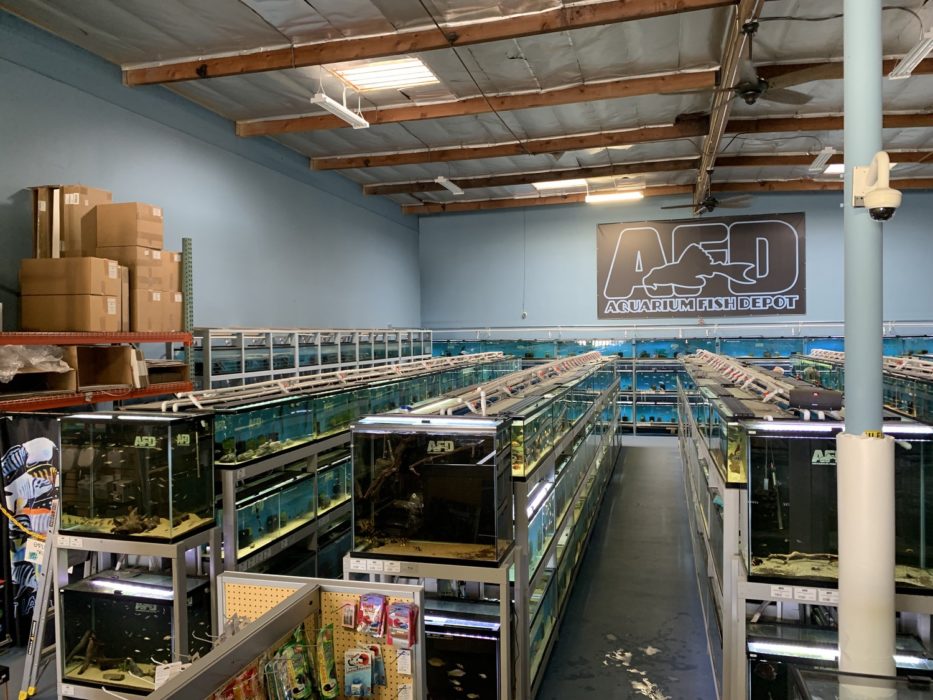 Aquarium Fish Depot breeds several fish species in house, and their favorite fish to work with are Tanganyikan cichlids and plecos. Outside of work Ron “likes fast cars and slow reptiles”. He is a Cadillac CTS-V admirer, and a turtle and tortoise wrangler. 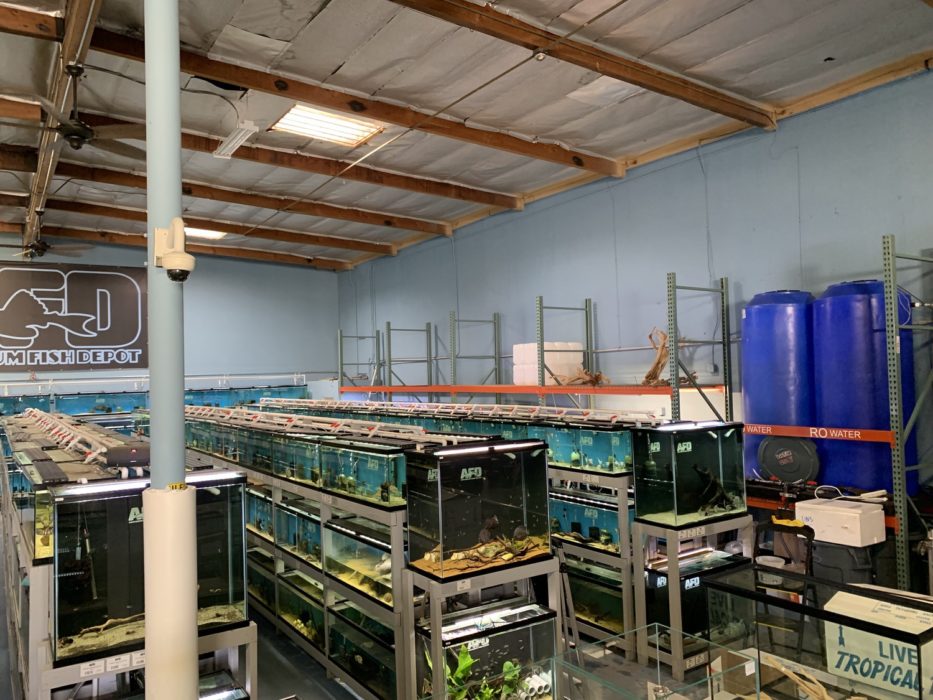 In addition to the abundance of fish to choose from, Aquarium Fish Depot has plants, aquascaping supplies, and the ability to get you any custom size aquarium and stand you need. They have an active online store, so you don’t need to be a California local to get access to their fish selection. 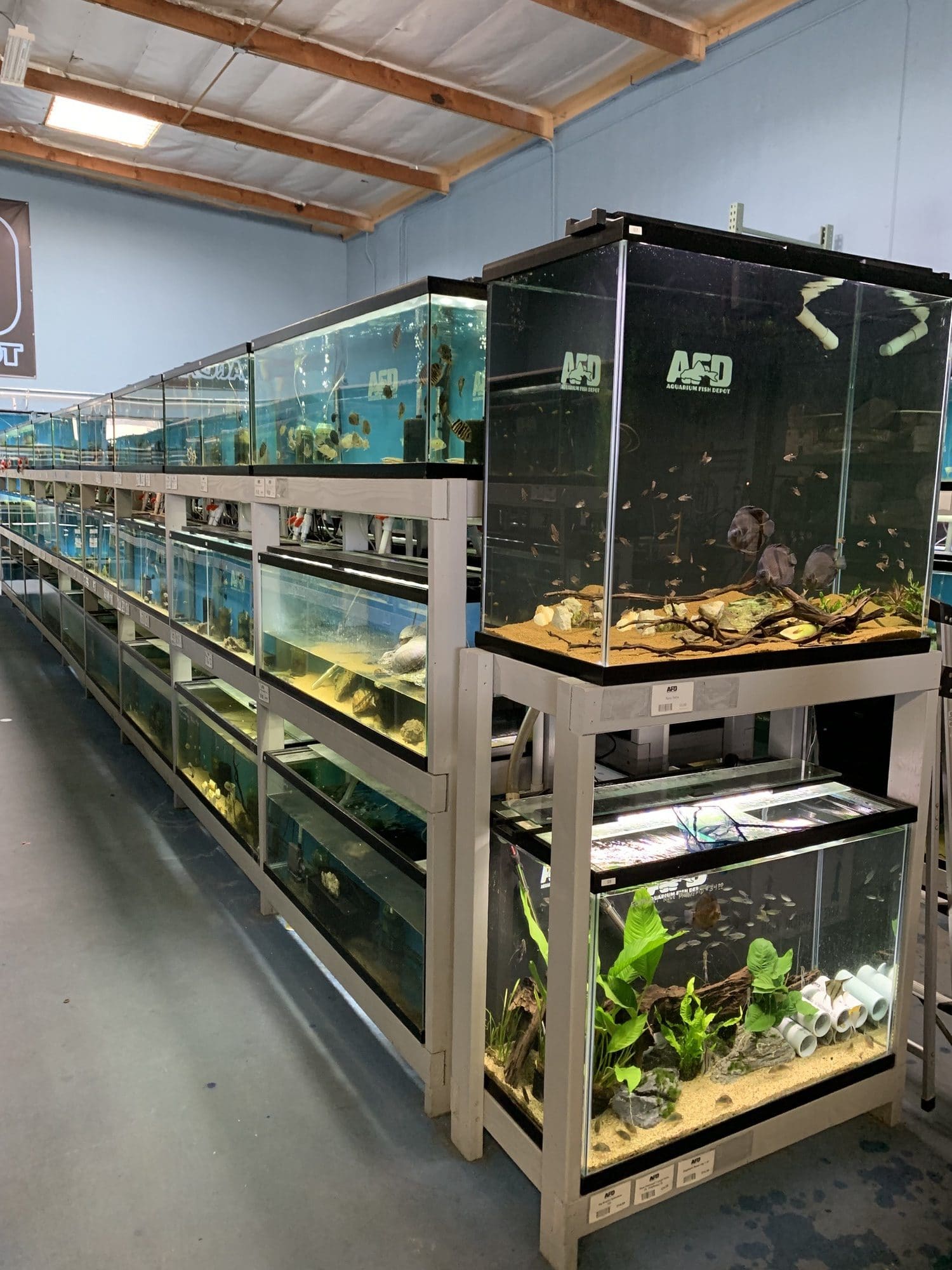 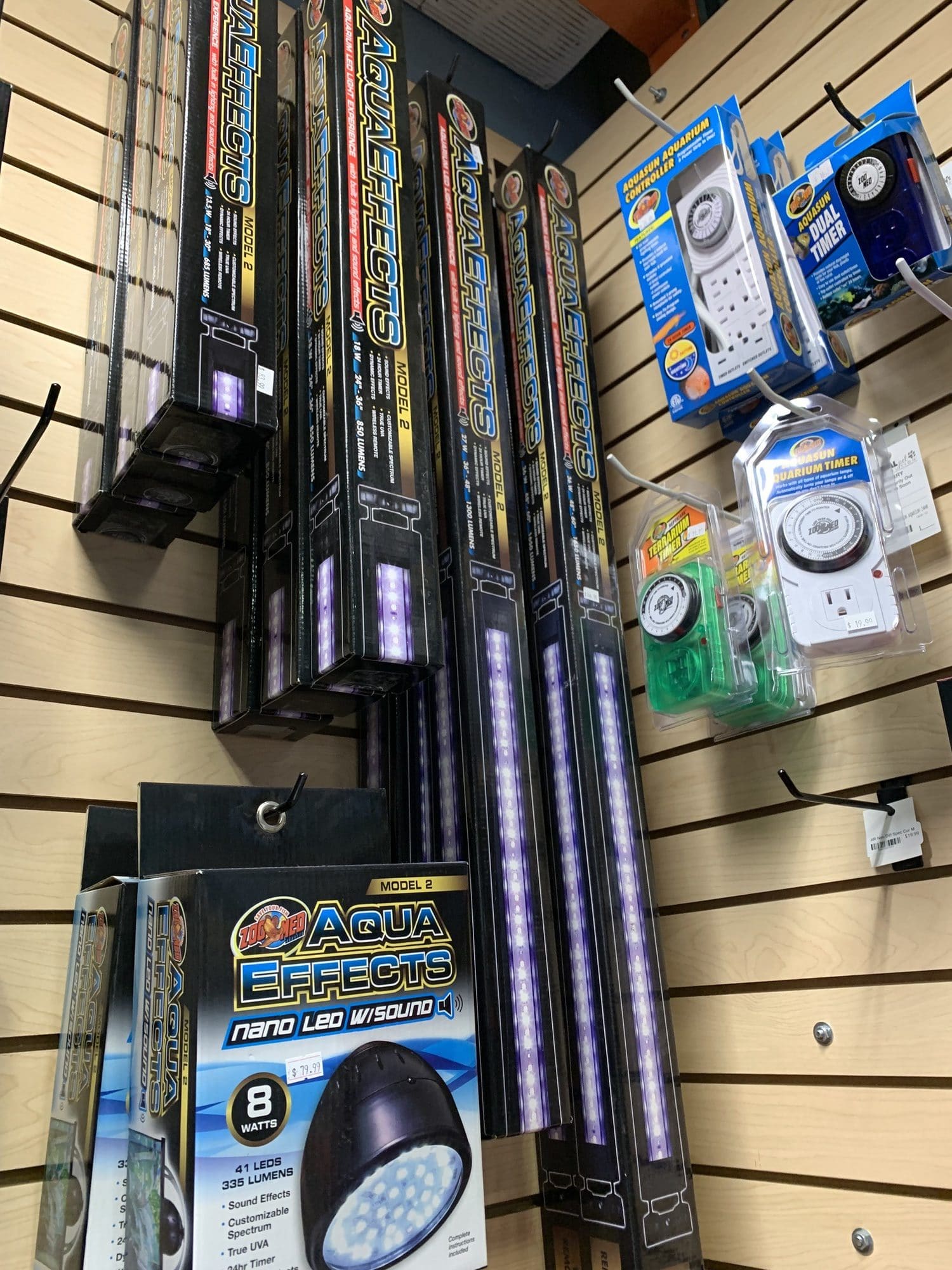 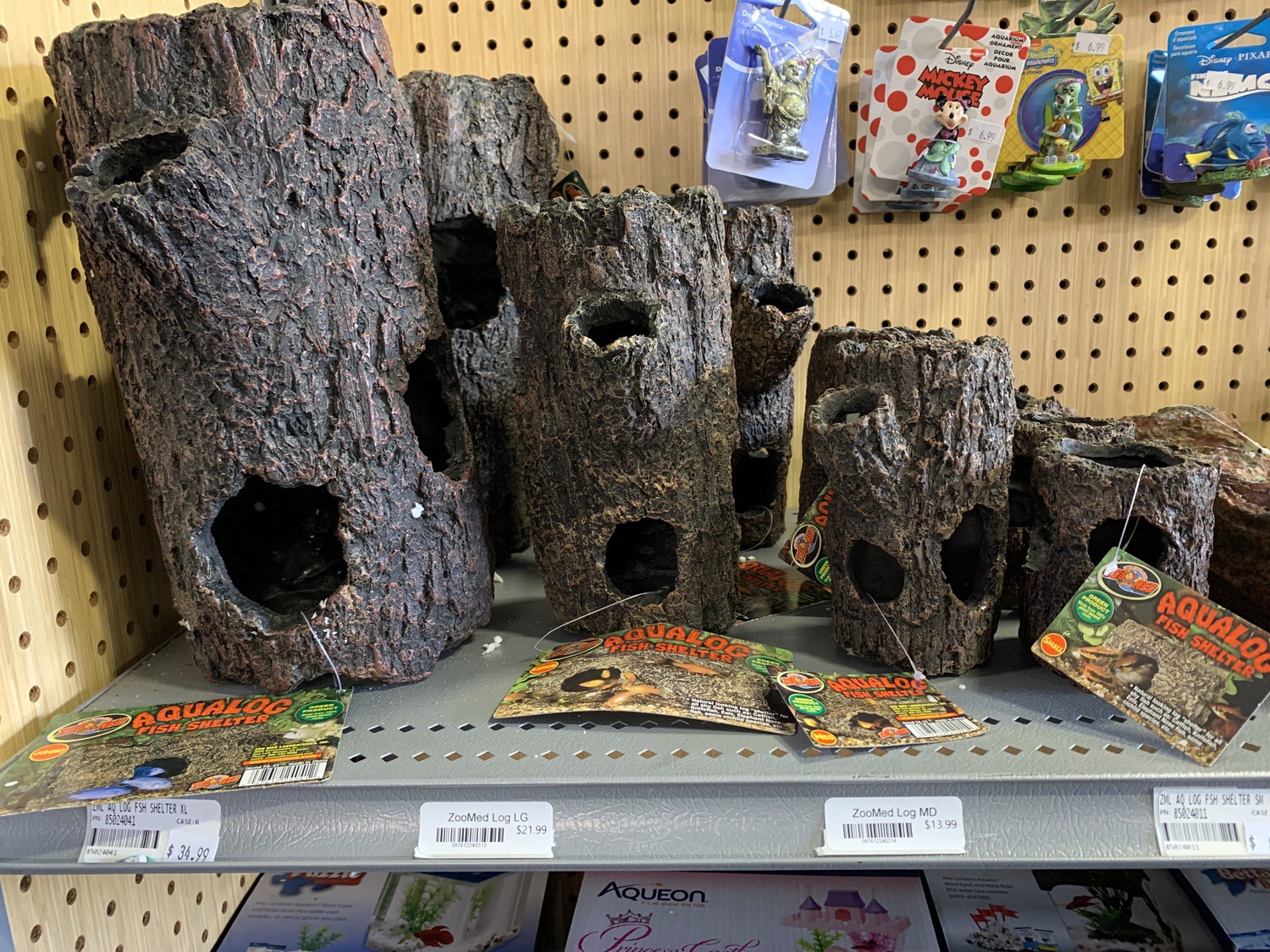 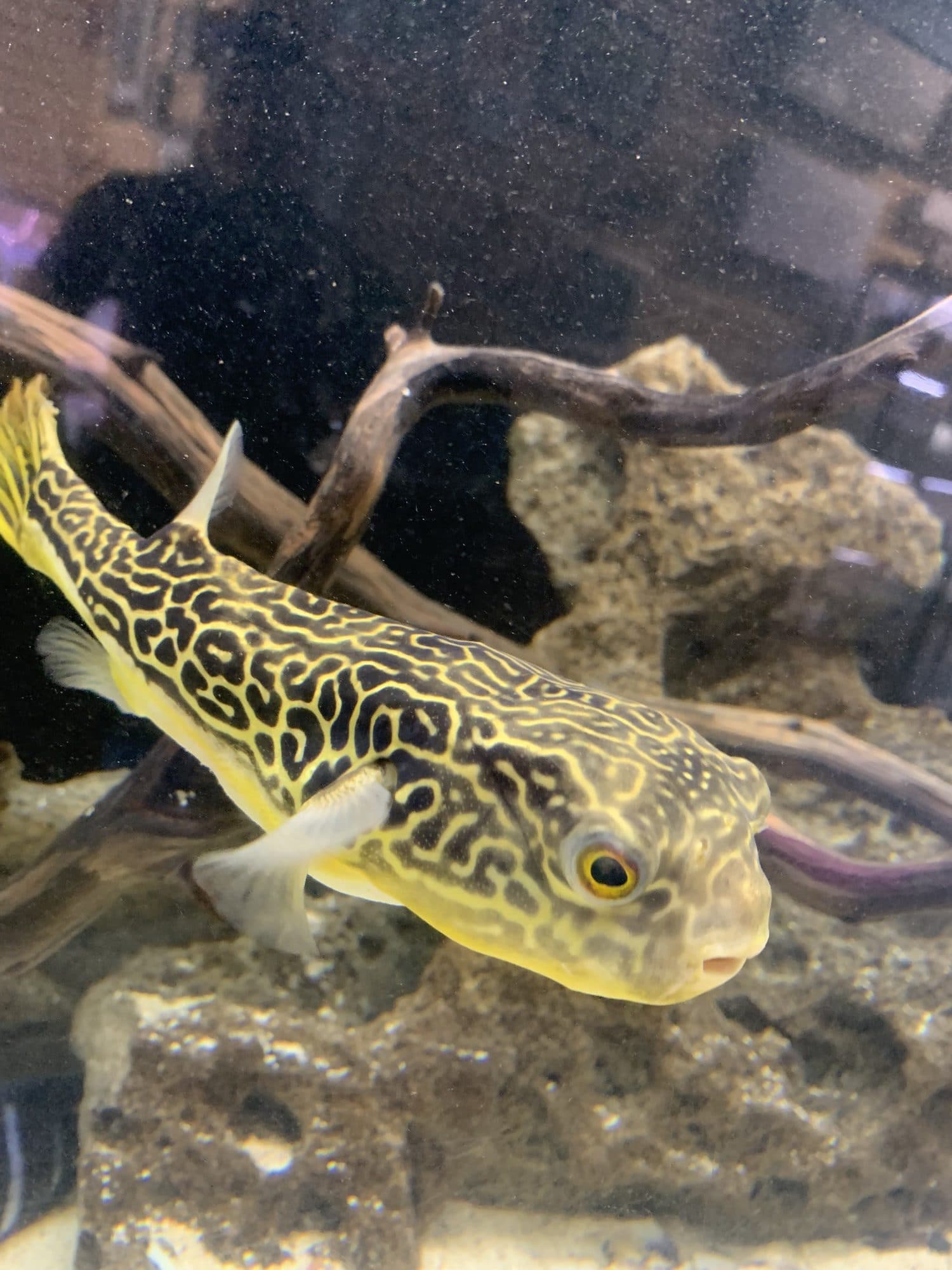 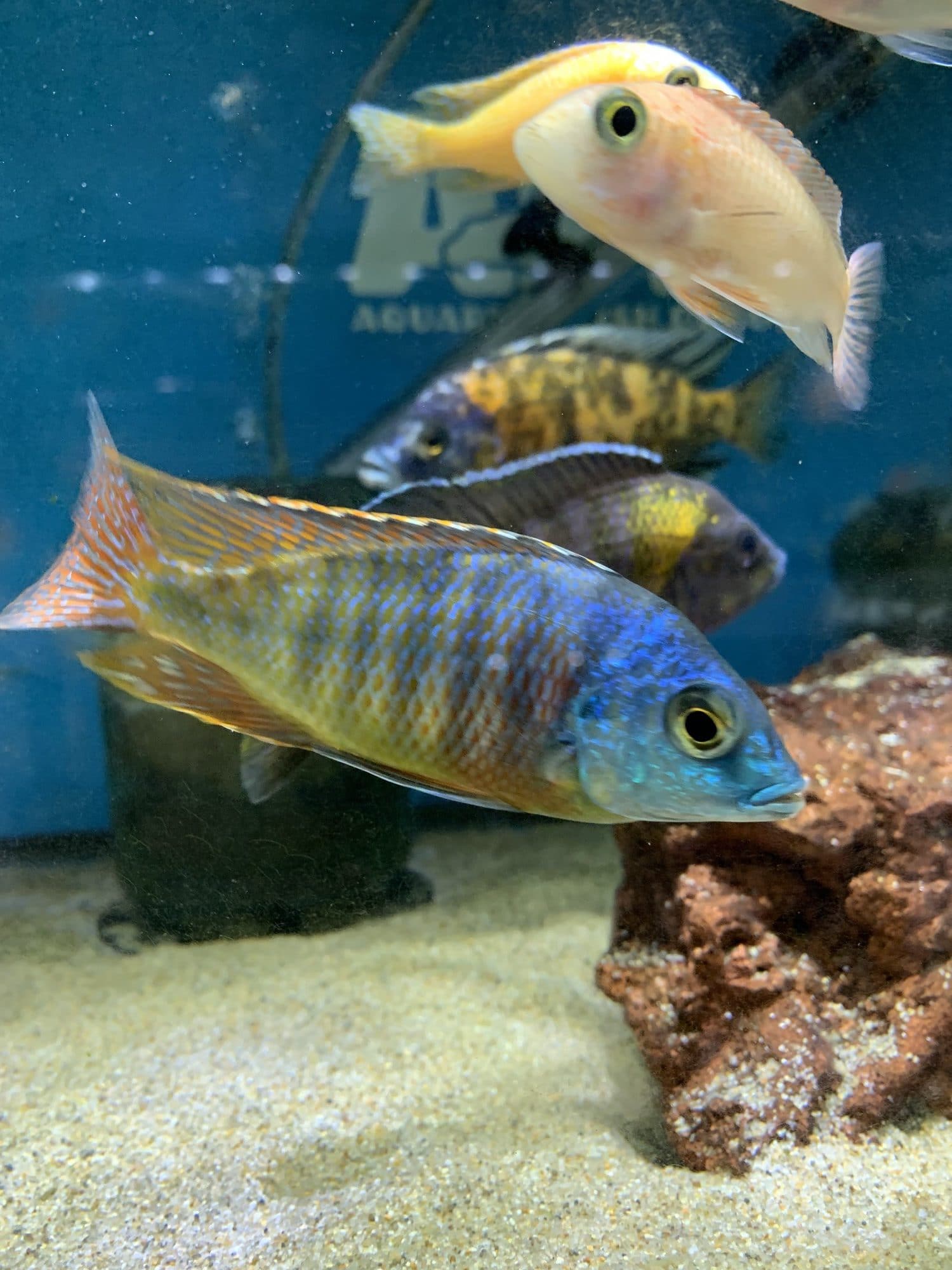 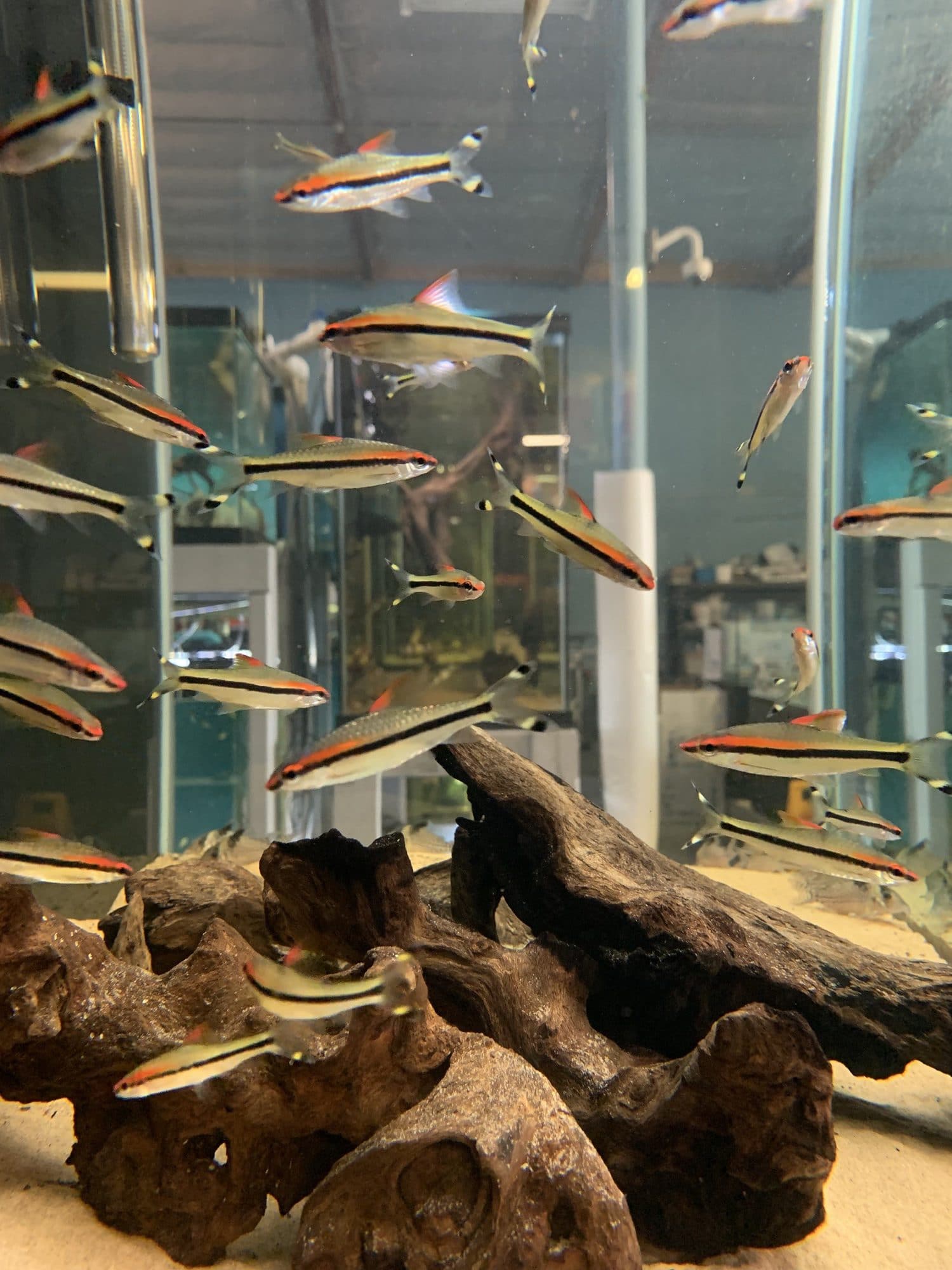 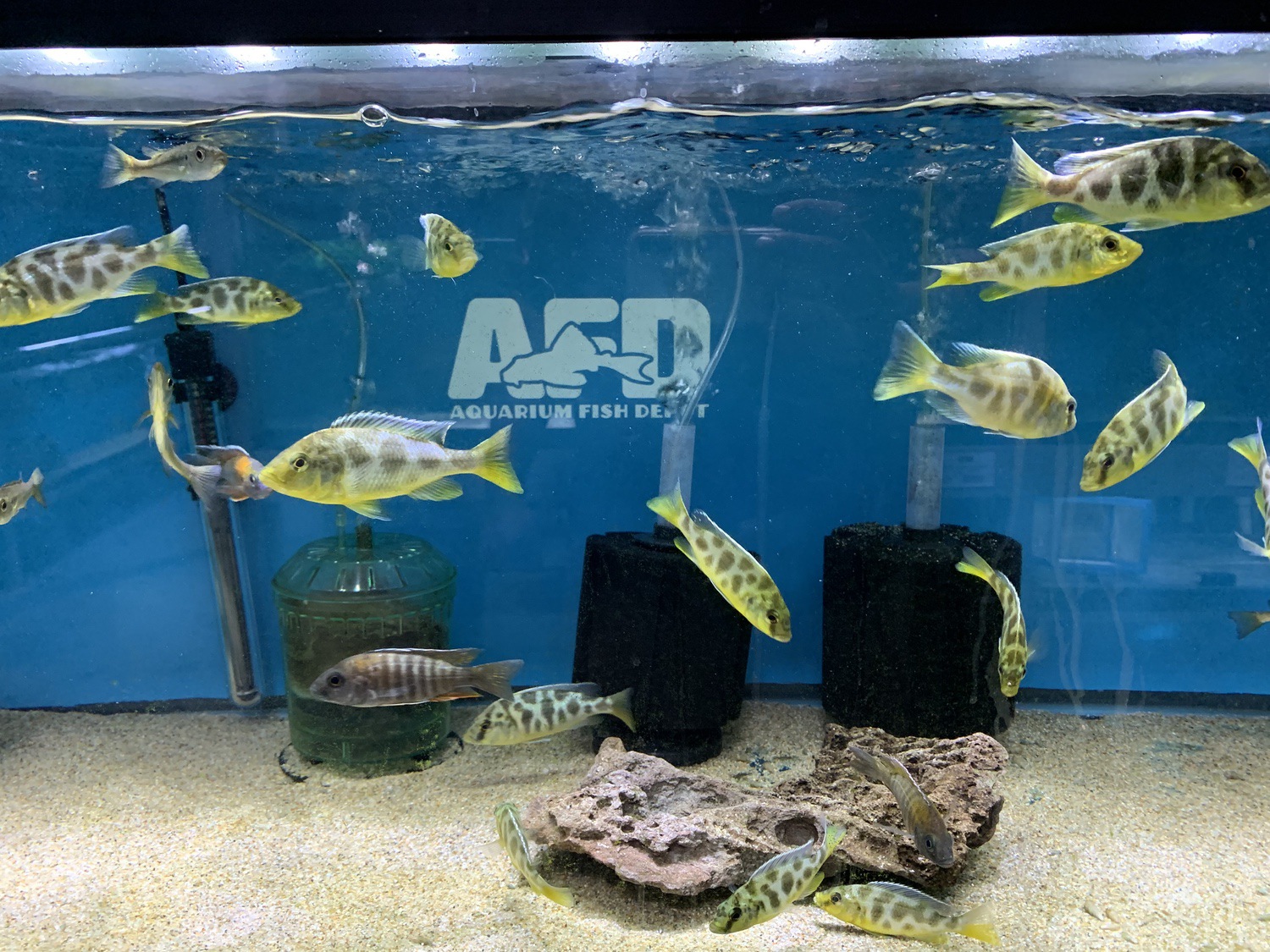 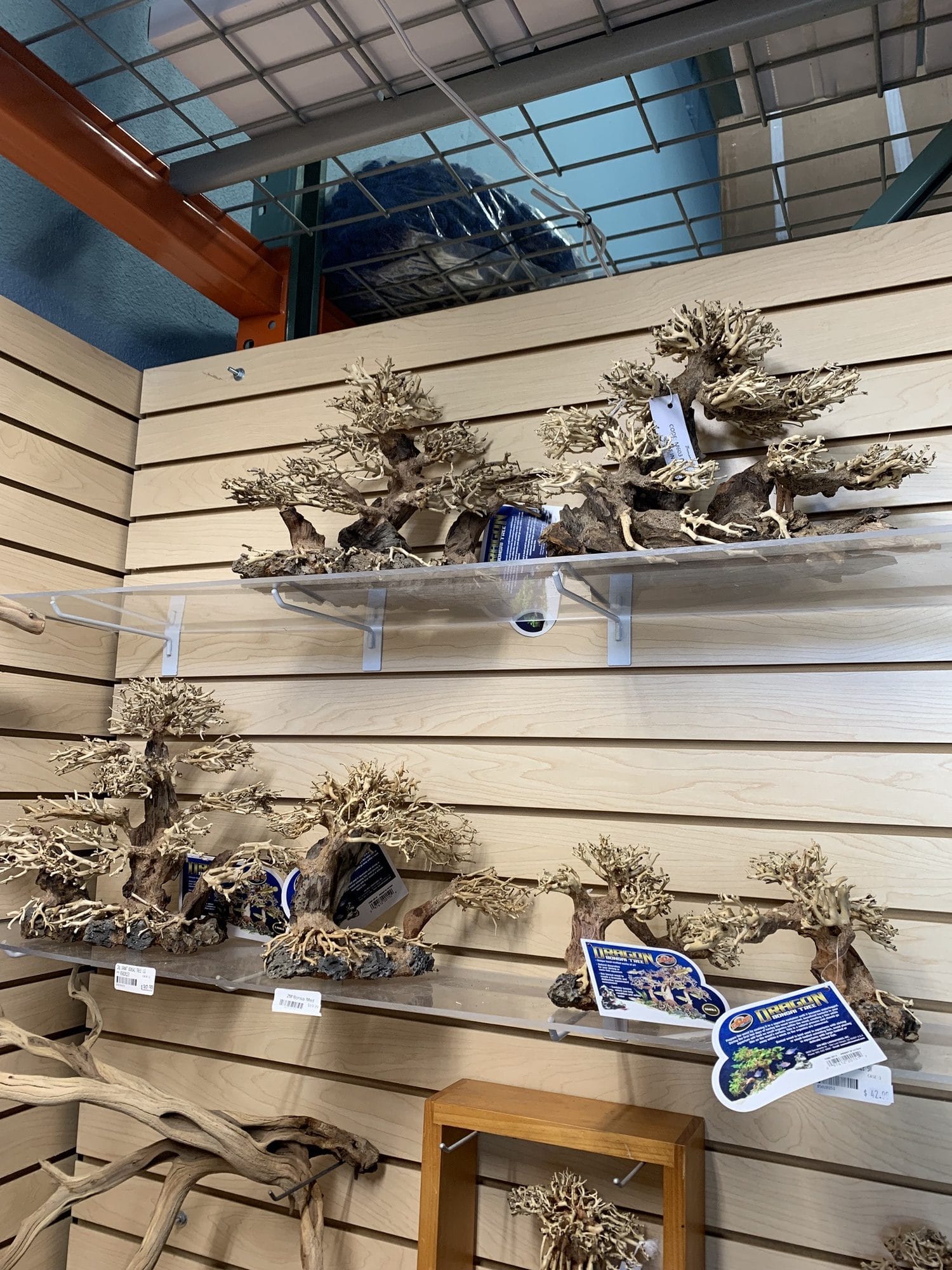