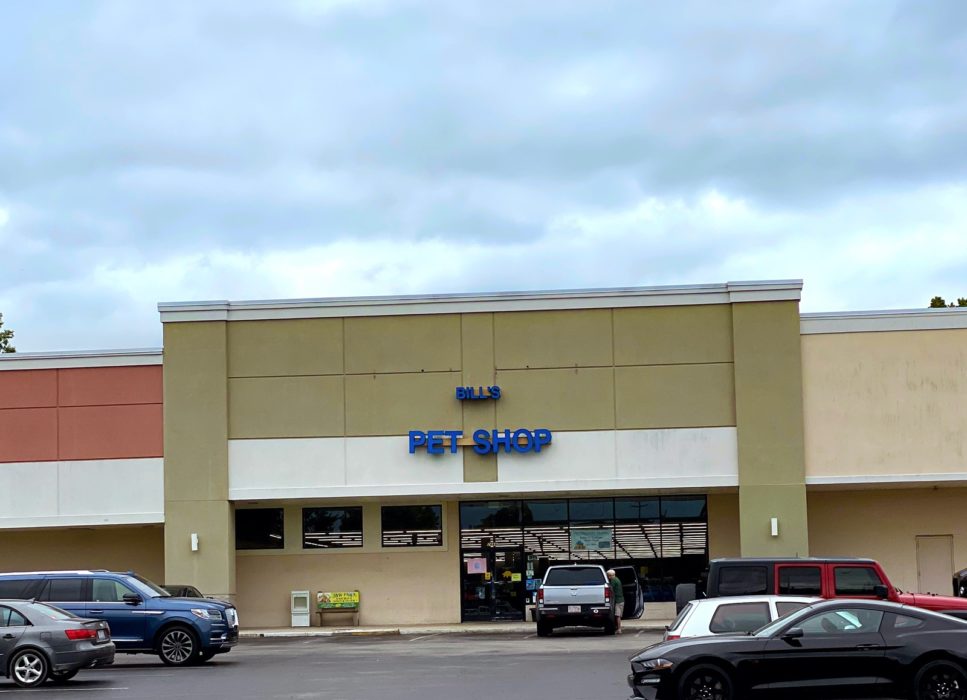 Bill’s Pets in North Carolina is our store of the month for July! Father & son duo Bill and Billy own and operate the two full-line locations in New Bern and Havelock, which sit 25 minutes from each other in North Carolina. 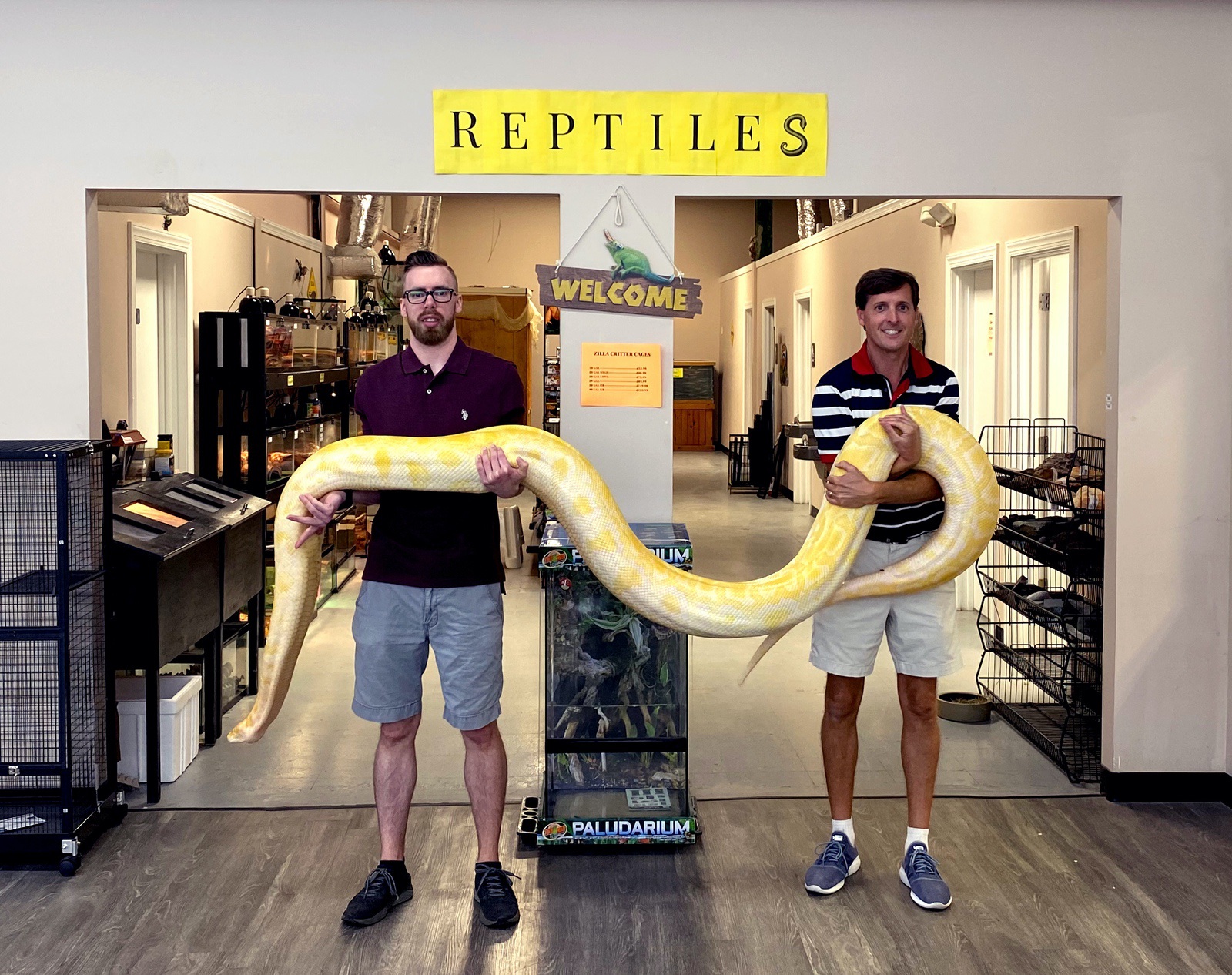 Bill and Billy’s excellent adventure began 38 years ago when Billy was just 12 years old. Before opening the store, they had tons of pets, including a tarantula they found in a case of bananas. Since opening the store, they’ve devoted a whole wing of the store exclusively to reptiles, and plan to expand this section at the New Bern store to 1,000 square feet later this year. 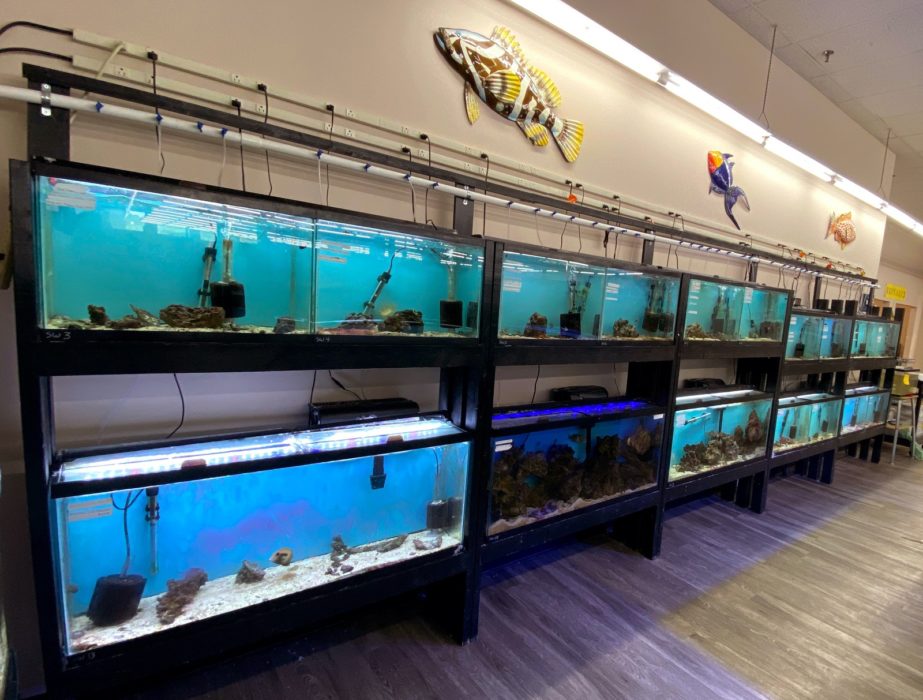 Reptiles are an especially dear part of their business, and they even have a sulcata that roams the store to bring joy to every customer. When asked how Marco (the sulcata) came to be the store mascot, Billy recalled: 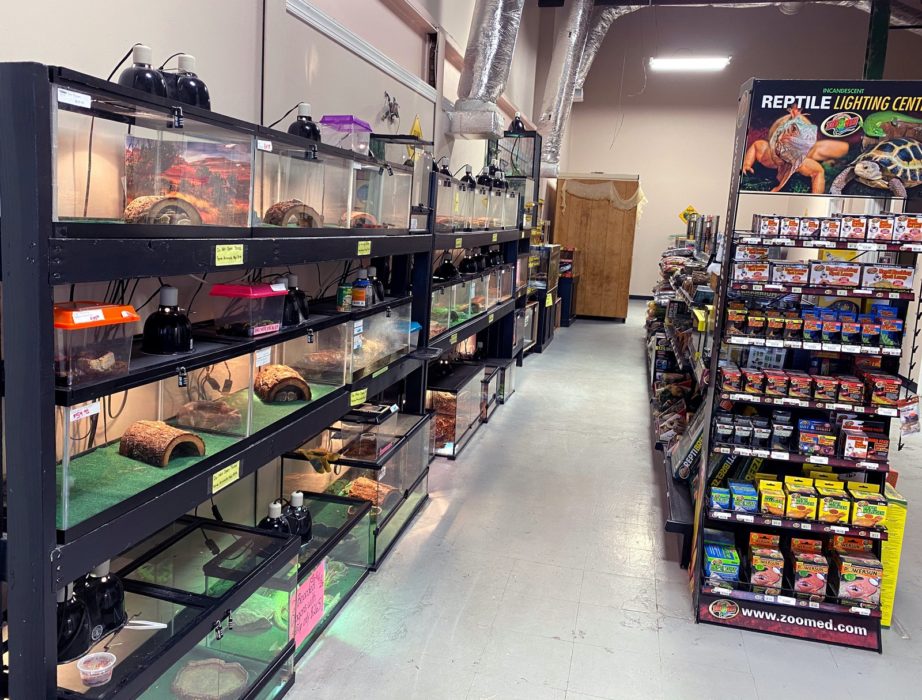 “We sold him as a baby to a customer at our Havelock location. Barry, Marco’s previous owner, was a loyal customer who had a large collection of pets from boas, parrots, and even some “hot” snakes. Almost 3 years ago Barry was diagnosed with terminal cancer. After fighting as long as he possibly could. We helped him rehome most of his collection. When it came to Marco, we decided he would become the store mascot! Marco has been with us ever since. He roams the store just about every day. “ 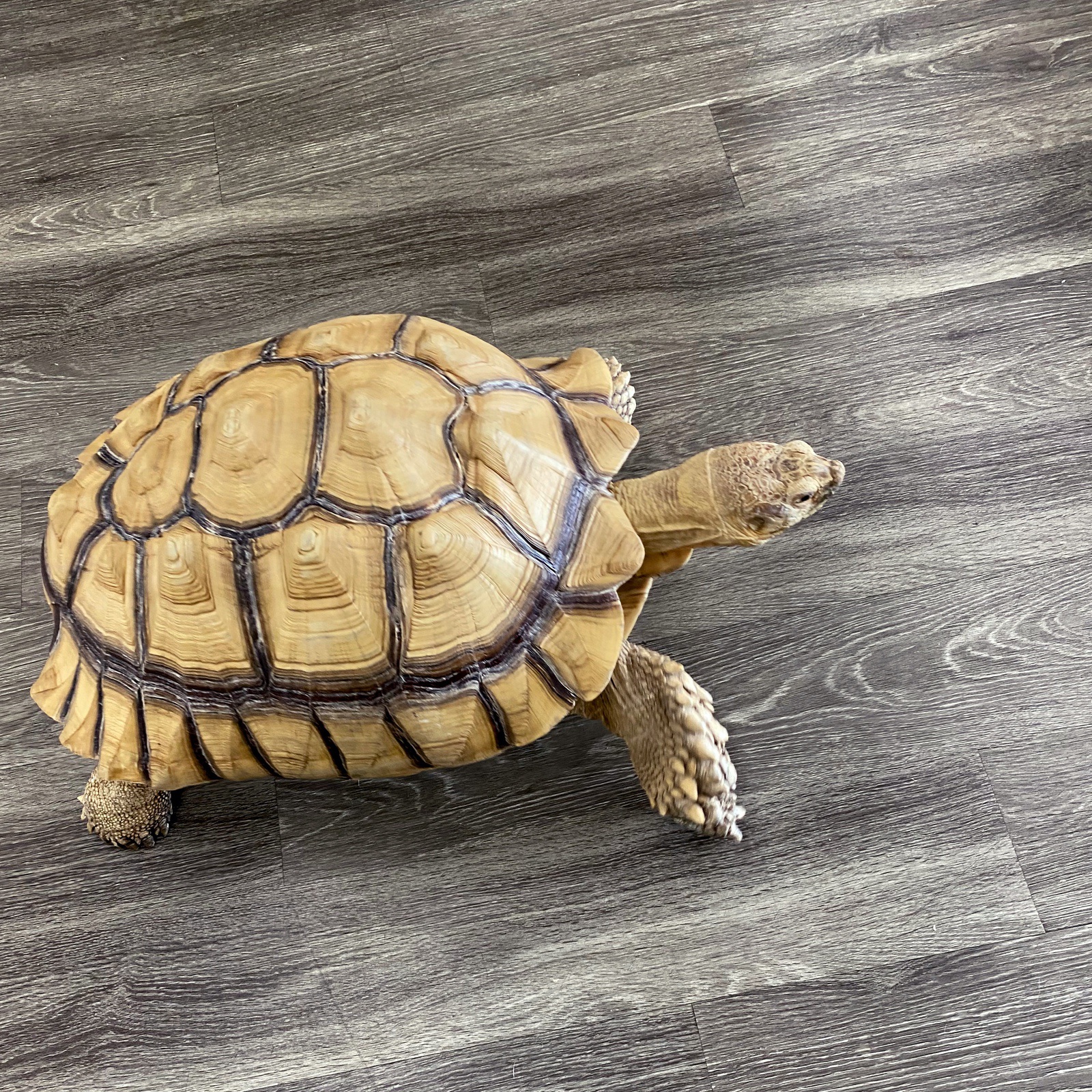 Other services Bill’s Pets provides include pond setup and maintenance, aquarium setup, and boarding for small animals, birds, and reptiles. Since COVID they have also accommodated for curb-side pickup. 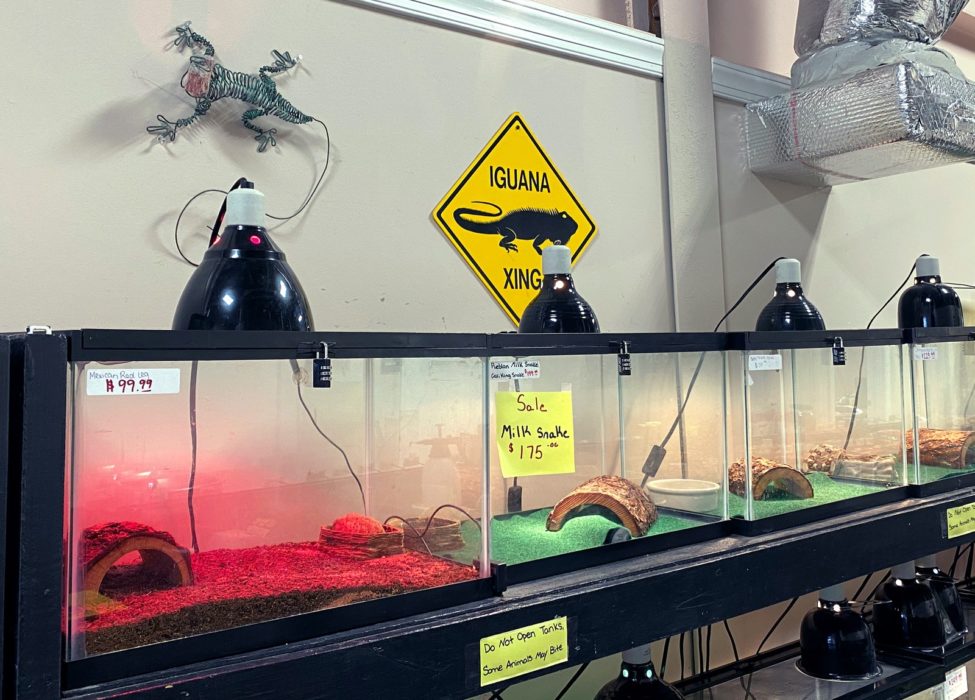 Something that makes Bill’s Pets stand out is the devotion of their customers and their staff. They’ve had 3 of their employees with them for 20+ years, 2 for 10+ years, and 4 for almost 5 years. 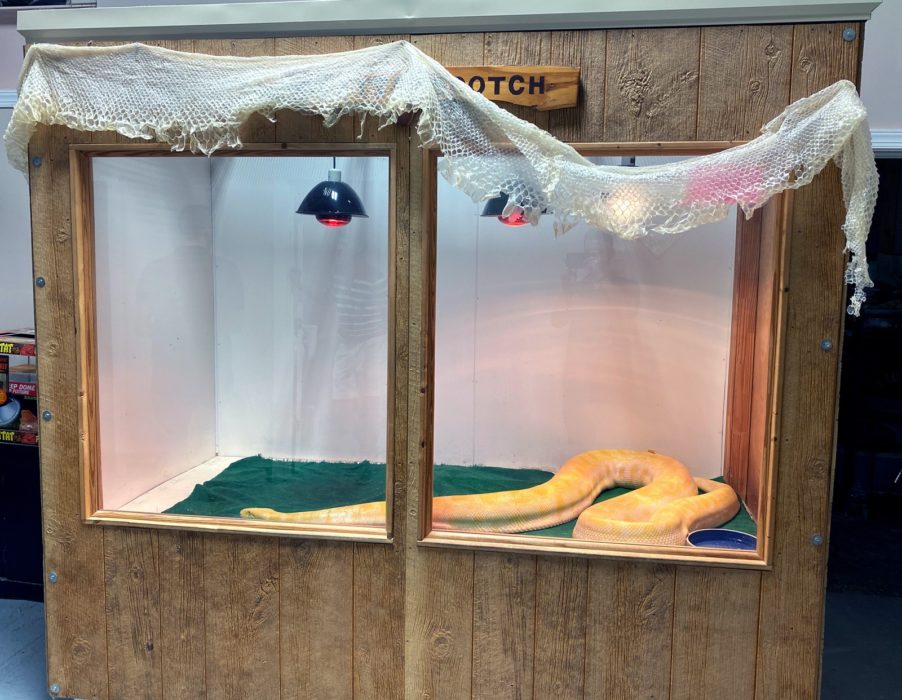 When Billy isn’t at work, he’s either boating with his family, or caring for the 3 Pembroke Welsh Corgis, 4 Rouen ducks his wife raised from eggs, his cat, and his fish. 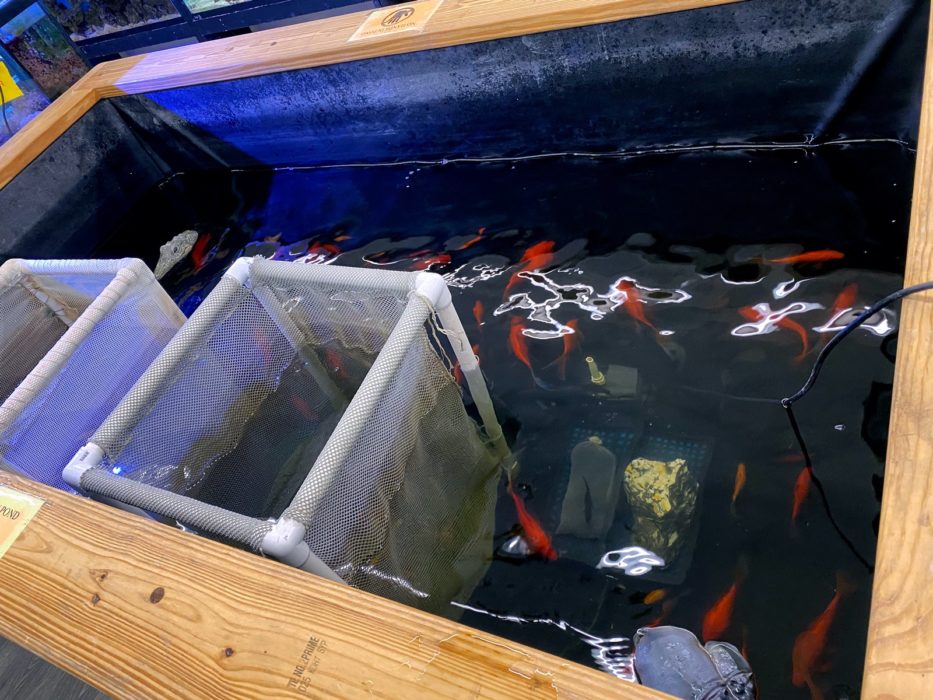 If you’re ever in North Carolina, it’s worth the drive to stop by one of Bill’s Pet’s locations!