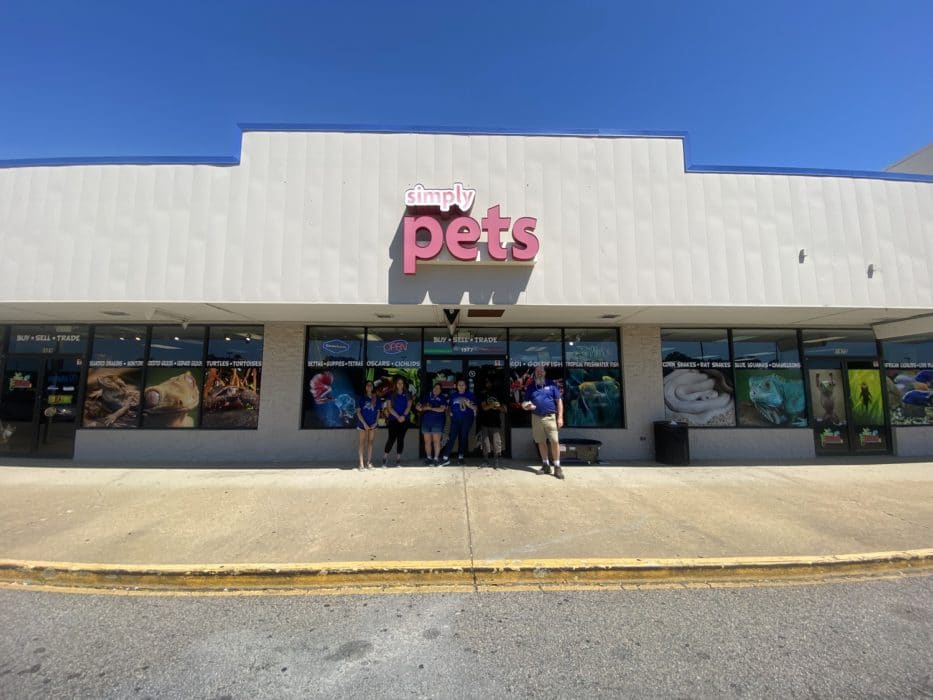 Jeff Severts first found love in the soft eyes and shimmering skin of his cornsnake Sparkles. Sparkles was hatched at Jeff’s house, and from the moment they locked eyes, Jeff was filled not with warm fuzzies, but cold scalies that could only mean destiny. 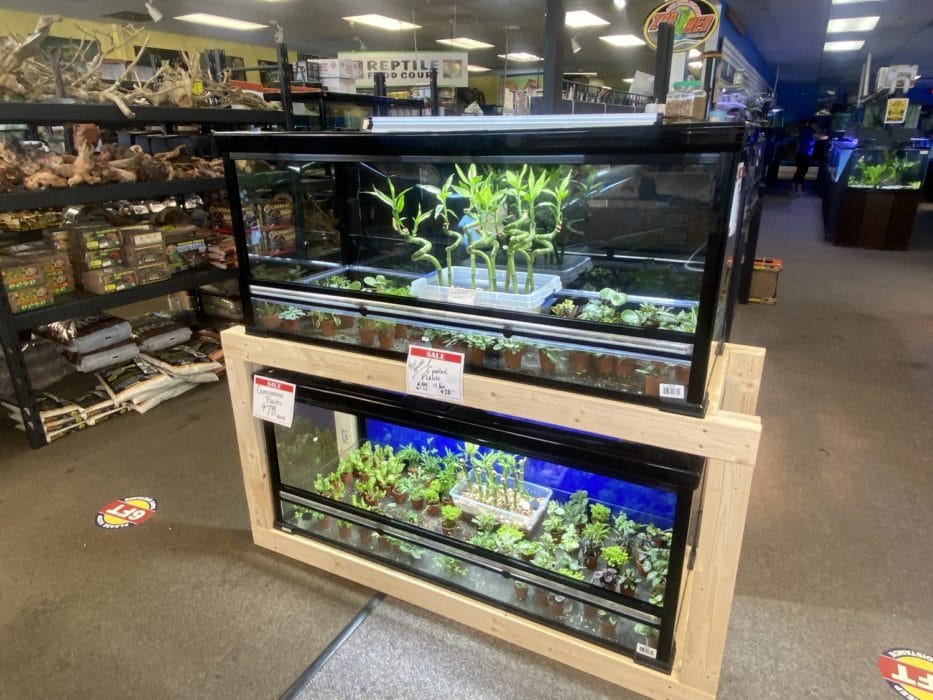 Now Jeff owns over 100 snakes and other reptiles in his personal collection, and spends his days as the owner of Simply Pets in Chesapeake, VA. This massive 8000 square foot store is barely big enough to contain the menagerie of fish and reptiles, and it’s definitely not big enough to contain Jeff’s ambition. 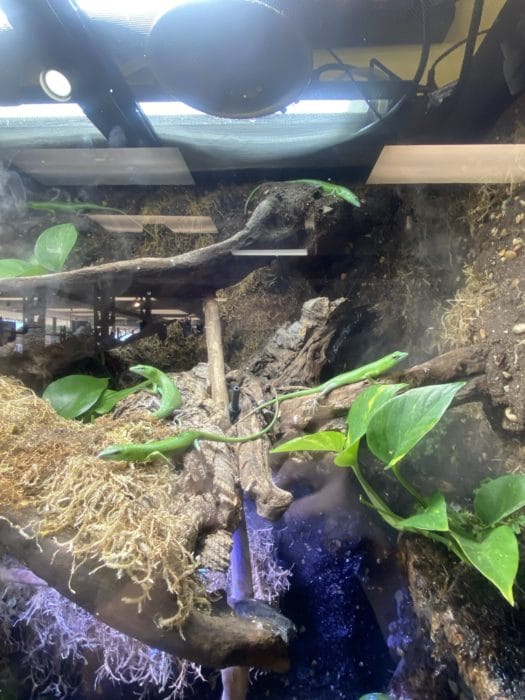 Reptiles started as an afterthought when Jeff and his wife Shannon opened Simply Pets 15 years ago. Their biggest passion was fish, and they focused equally on freshwater and saltwater. 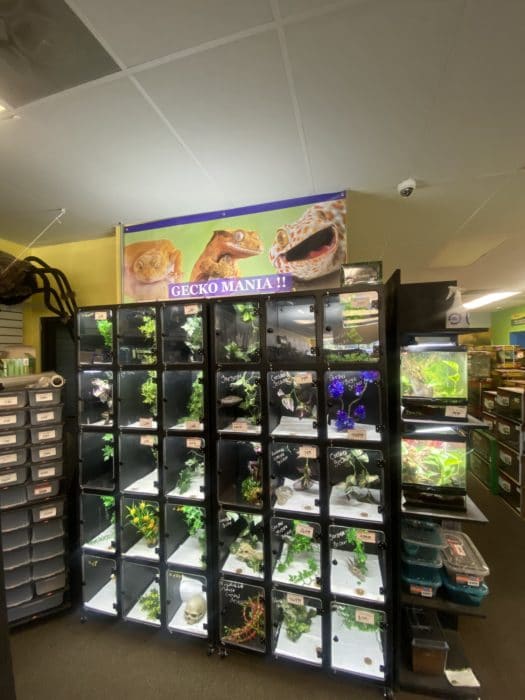 “I can remember a little fish tank in our house since early childhood. My first ‘real job’ was cleaning fish tanks in a local pet store, which I applied to work for as soon as I turned 16.” 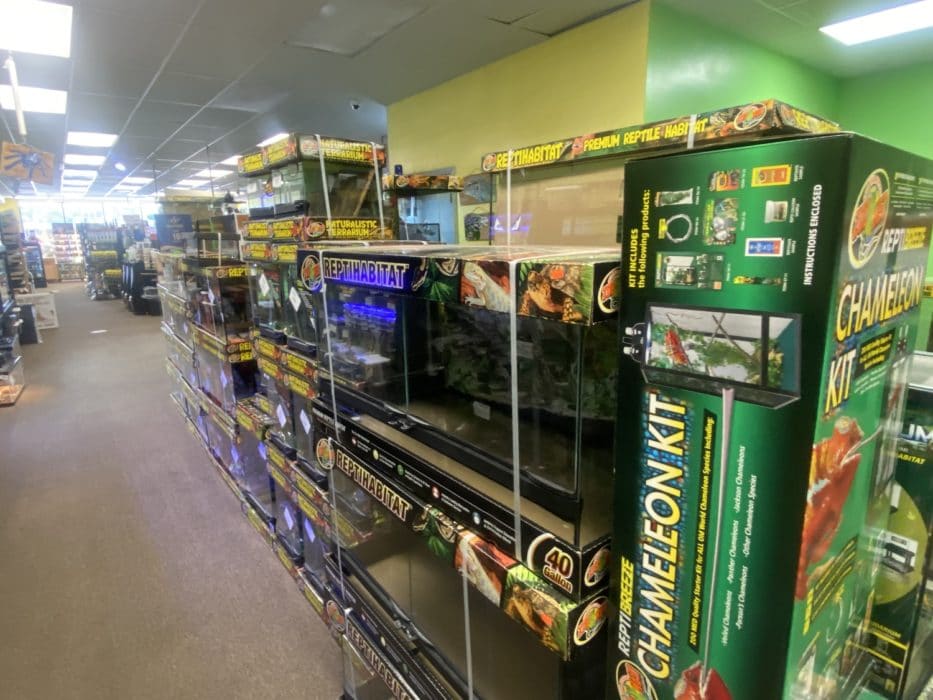 While fish still have a soft spot in Jeff’s heart, he showcases exclusively freshwater habitats/fish, on the aquatics side, and reptiles are now the biggest part of their business. 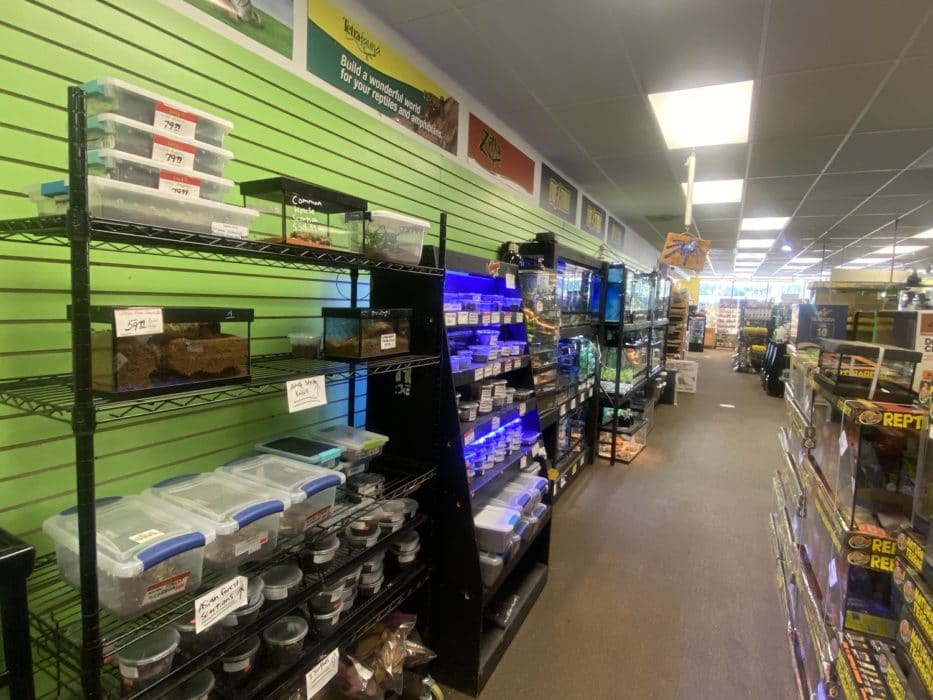 “Reptiles started later in life. I had a couple different ones here and

there, but none that “stuck”. Then… I got an adult cornsnake who

happened to be gravid. The experience of finding the eggs one morning..

then watching them hatch.. I still get excited to see that many years, and

many many clutches later. My oldest cornsnake is one that hatched from a

later clutch from that same female corn. “Sparkles” was so named by my

daughter as fresh out of the egg, he sparkled in the morning light coming

in the window. I still consider corns and rats my favorite species.” 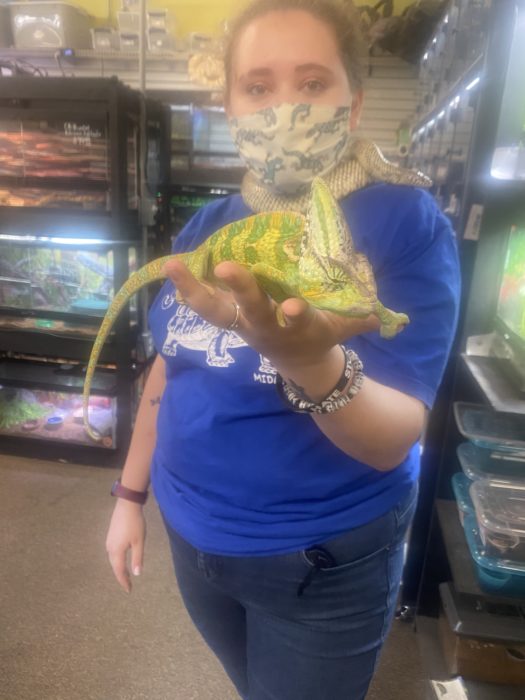 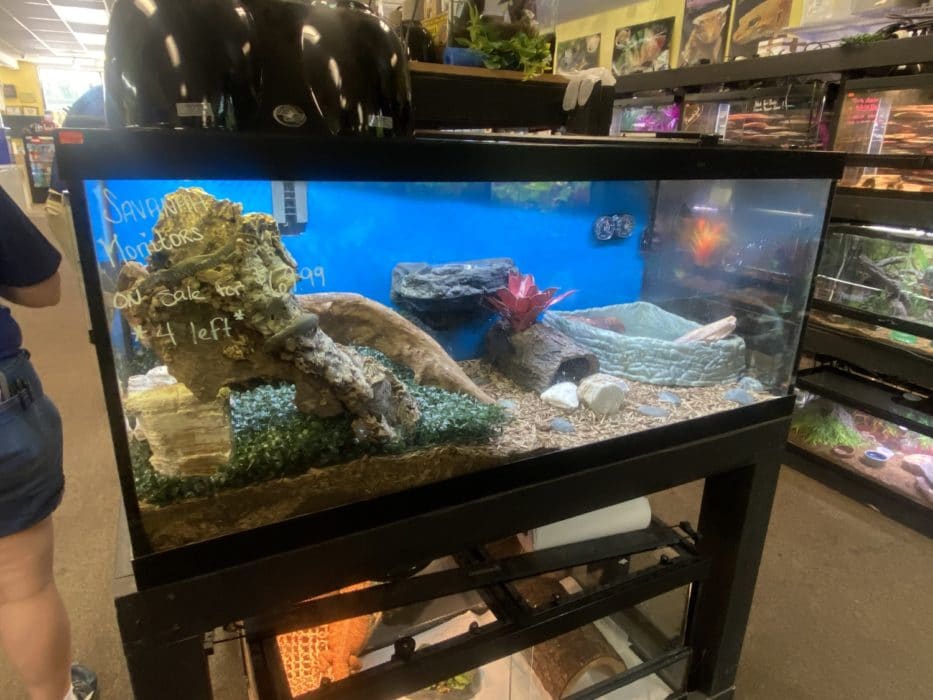 Jeff and Shannon have a passion for animals that oozes into every facet of their lives. It’s clear this is not just a job for them, but a mission to make sure every household gets the experience of these amazing critters. If you’re ever near Chesapeake, VA, make sure you visit Simply Pets! 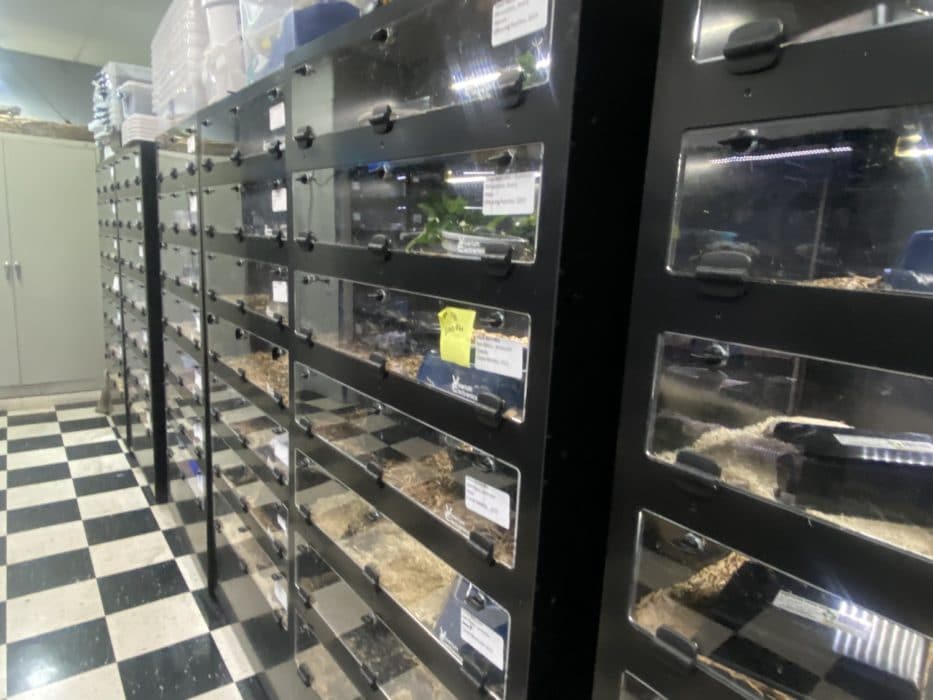 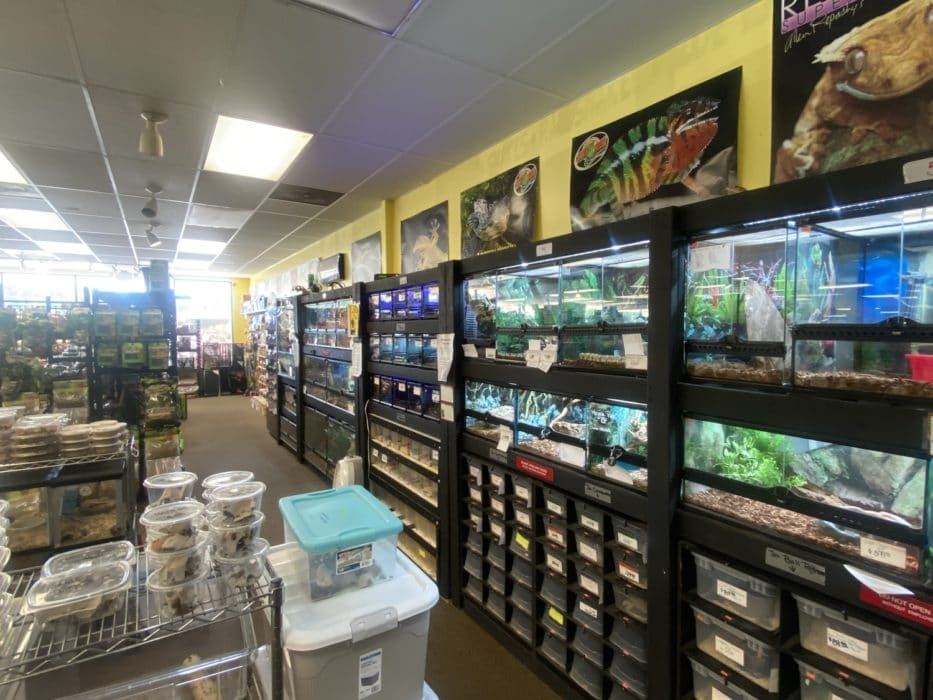 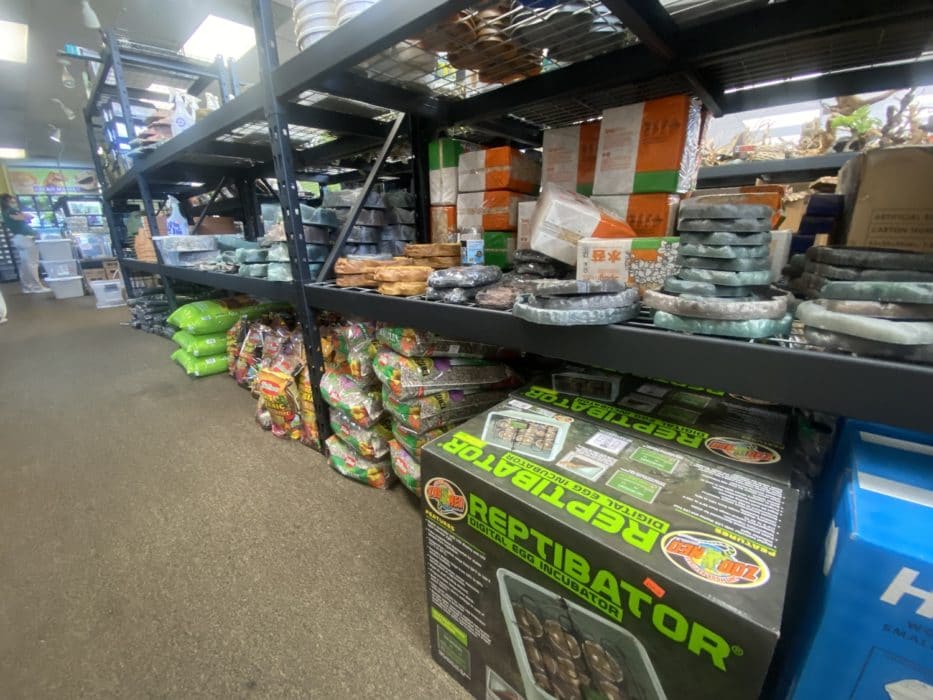 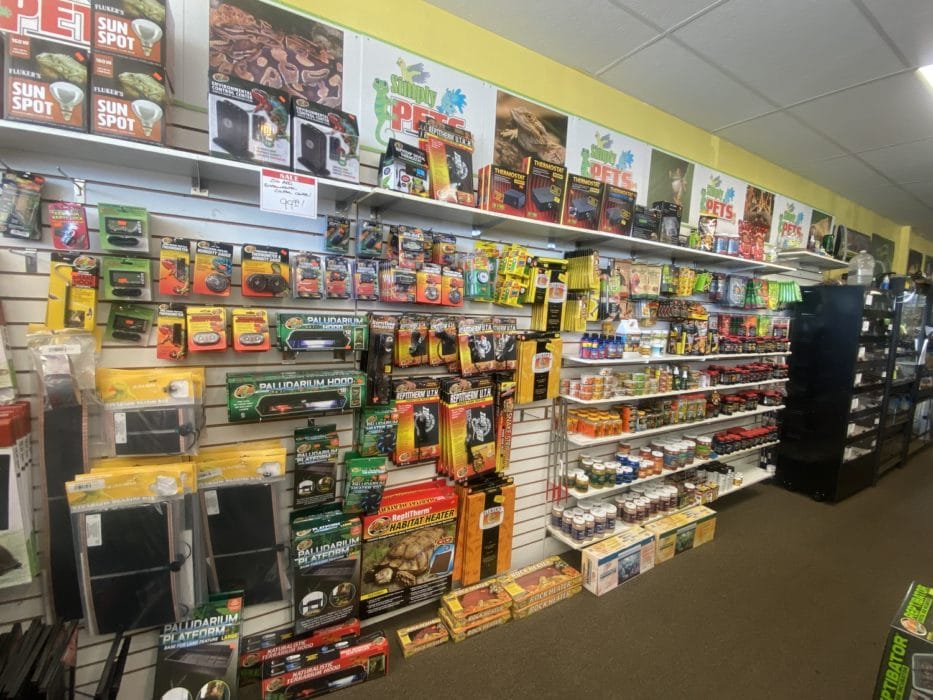 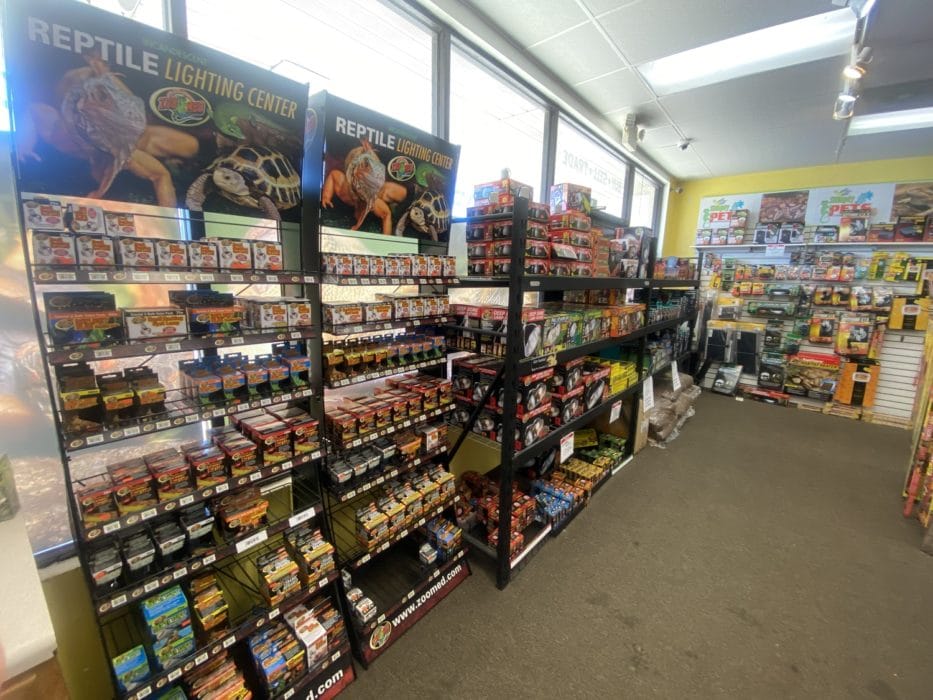 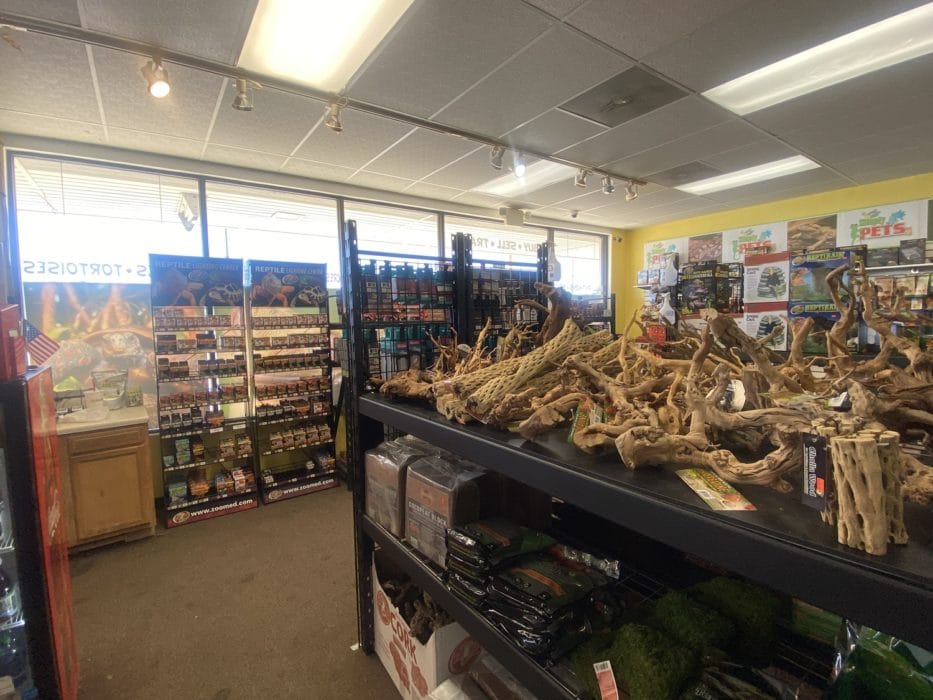 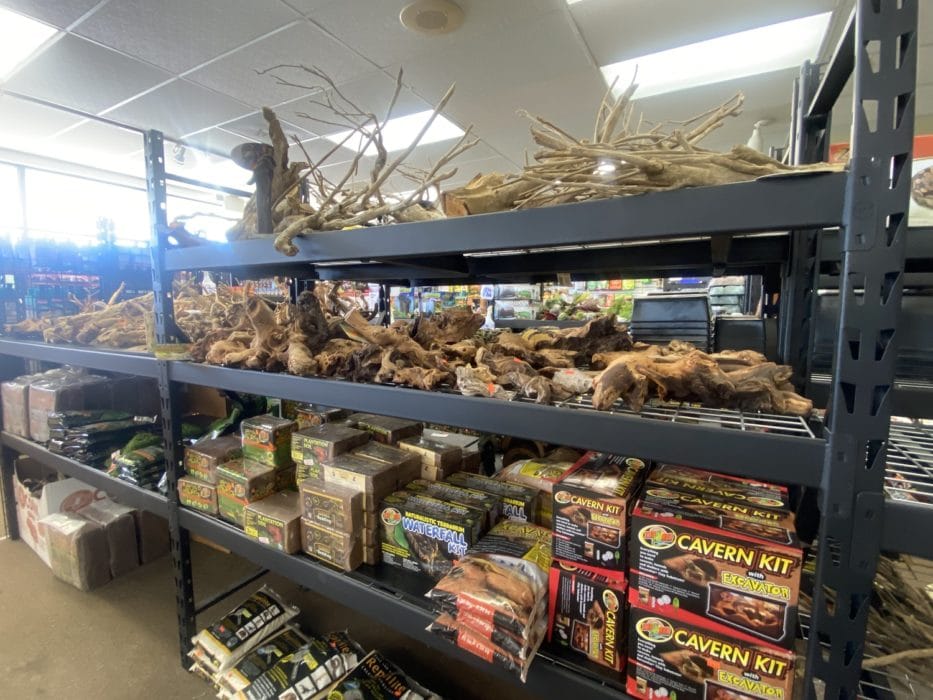 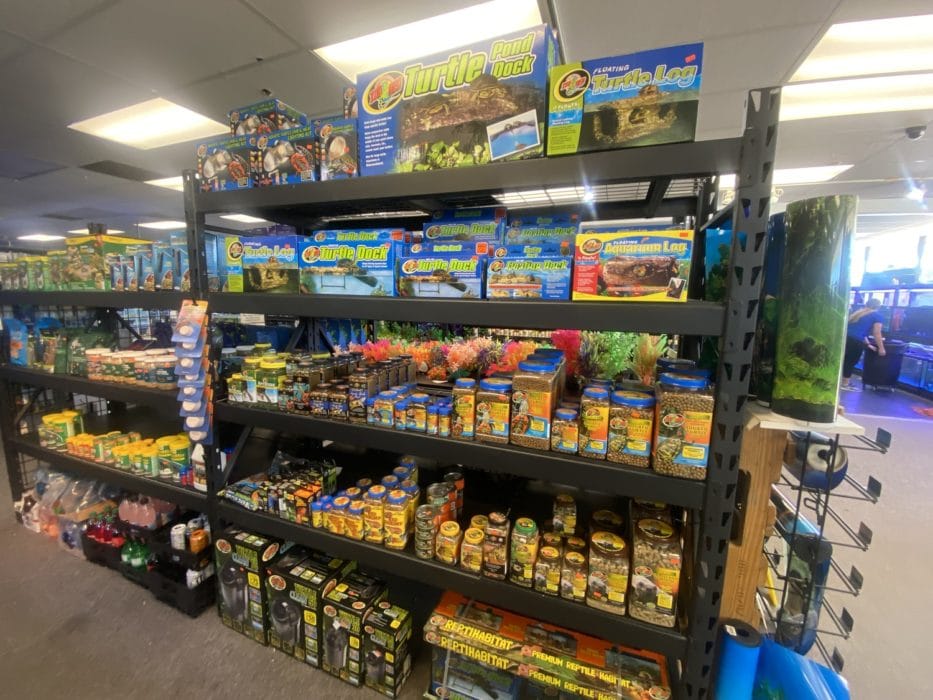 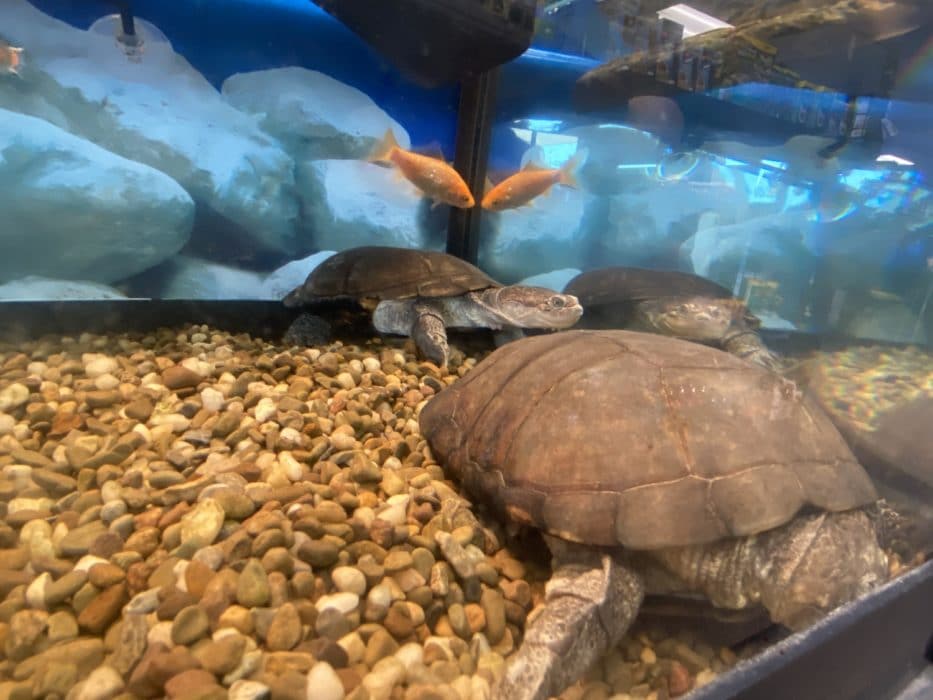 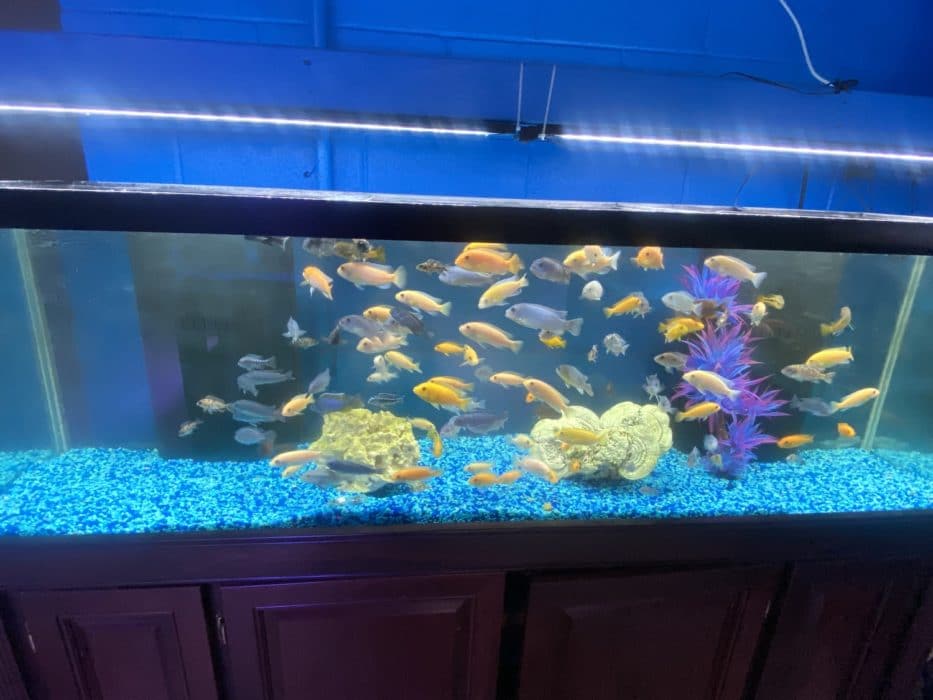 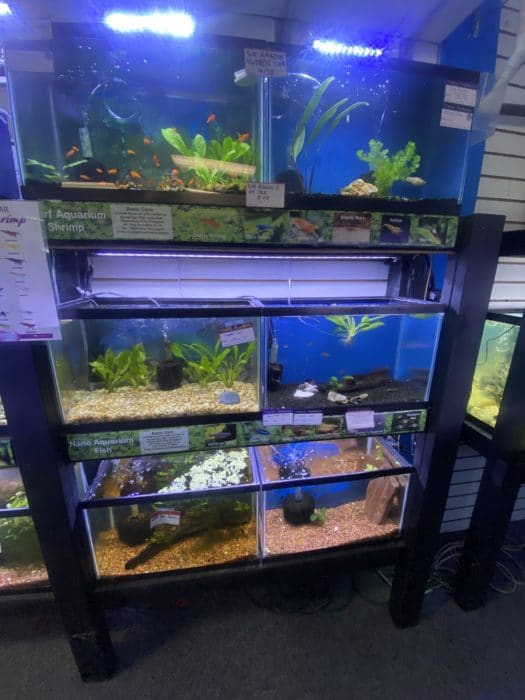 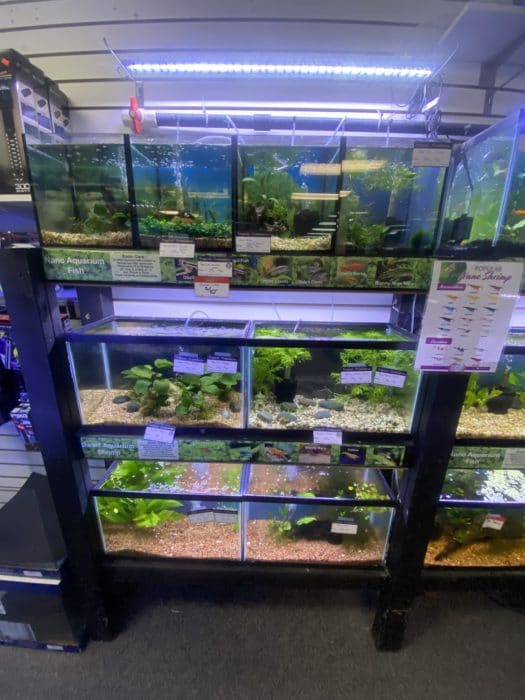 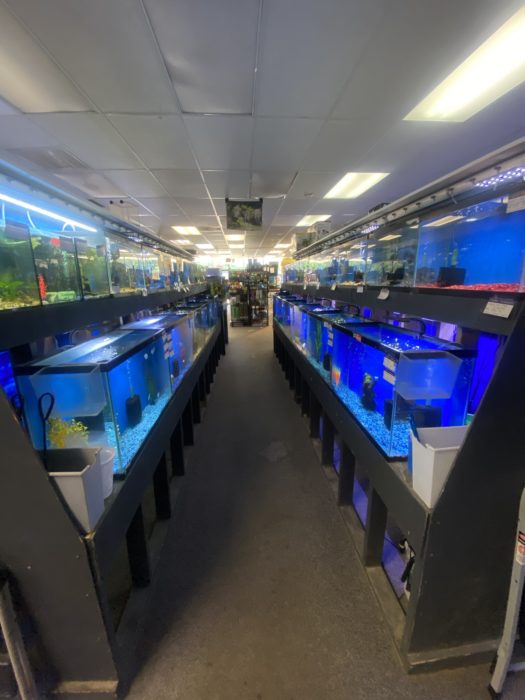 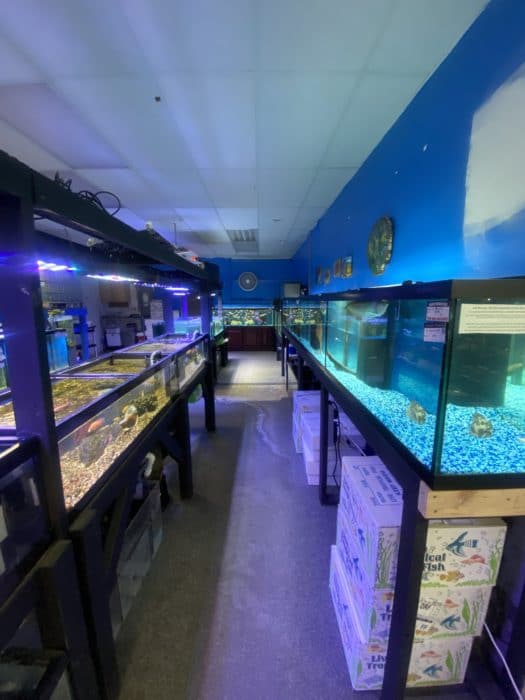 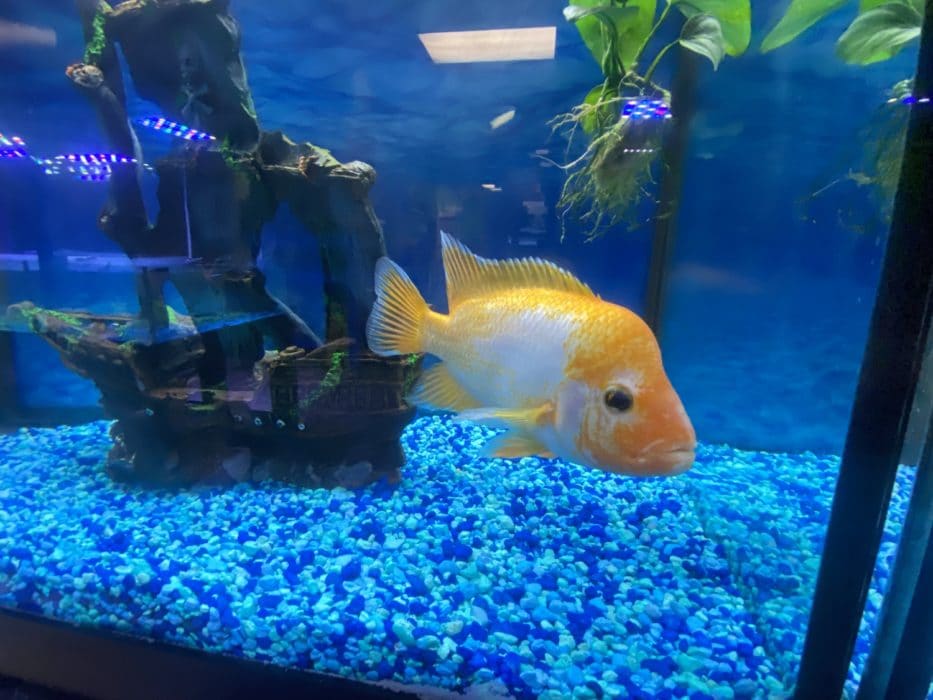 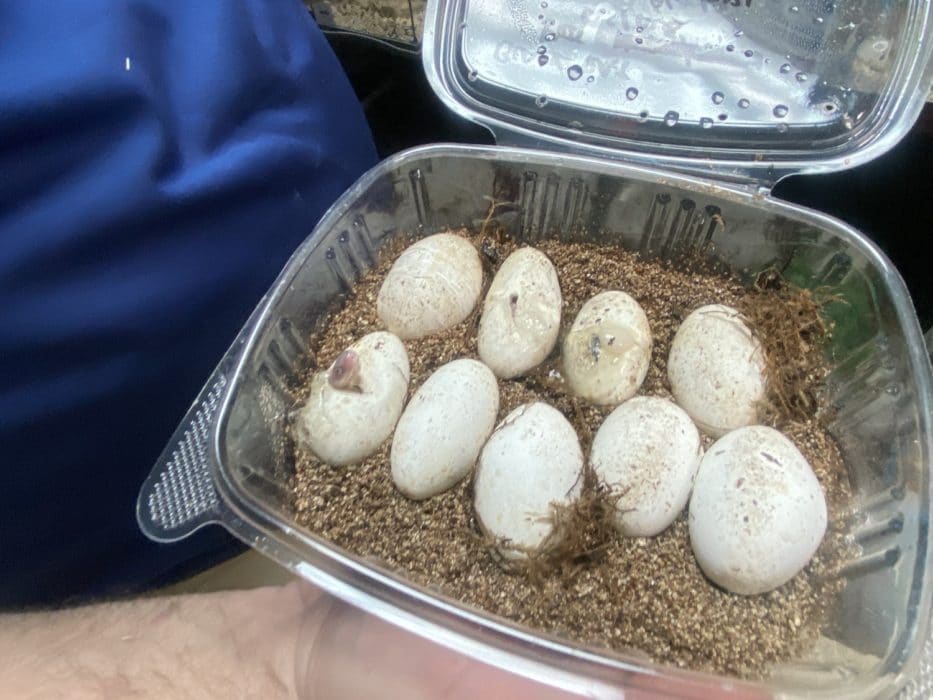 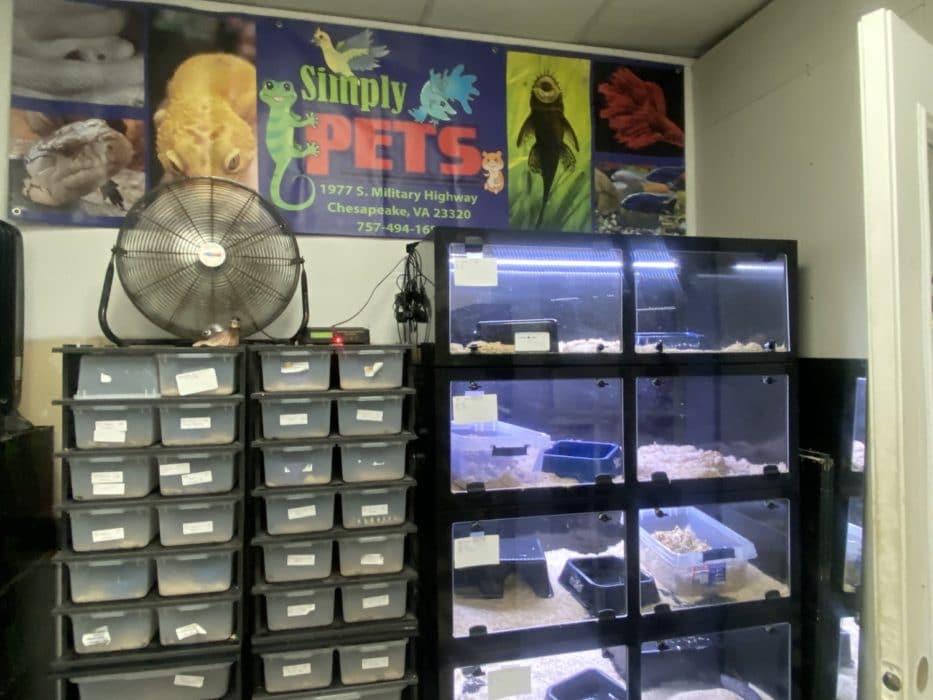