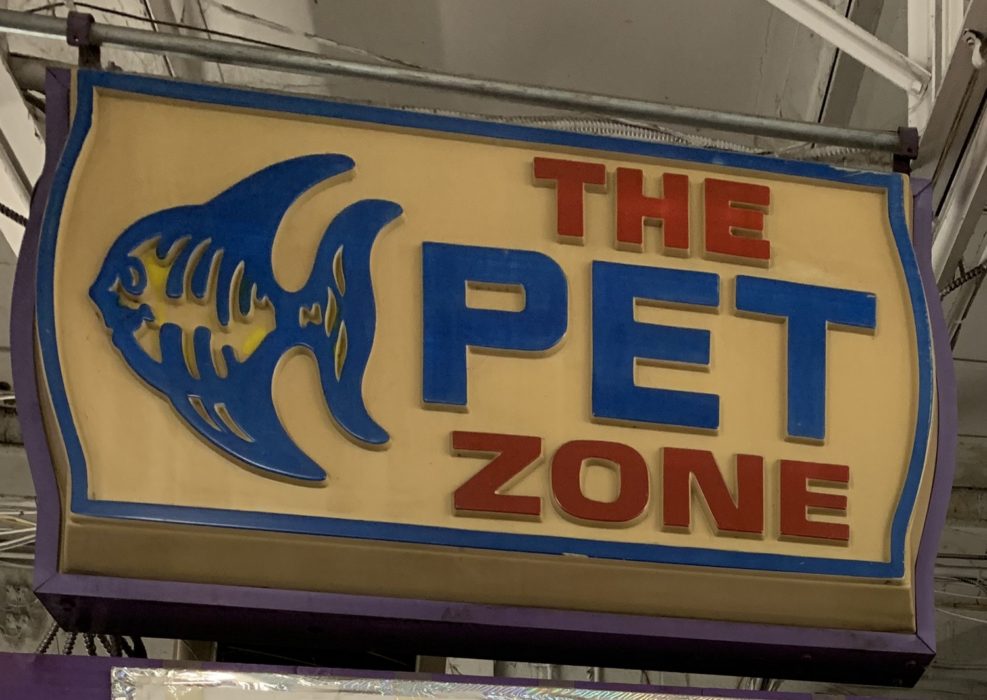 Like many basements are suspected to have, the downstairs portion of The Pet Zone is filled with unusual creatures of all sorts. These creatures are not the type that eat late night visitors who don’t run up the stairs fast enough, but instead are a whole host of reptiles used for education. “The Cave” houses a large variety of reptiles, some of which are venomous, and several friendly American Alligators. These ambassador animals are part of the mini educational zoo the store runs for private parties, schools, clubs, groups, libraries, and more. Some lucky visitors get to participate in hands-on events and feeding demos. 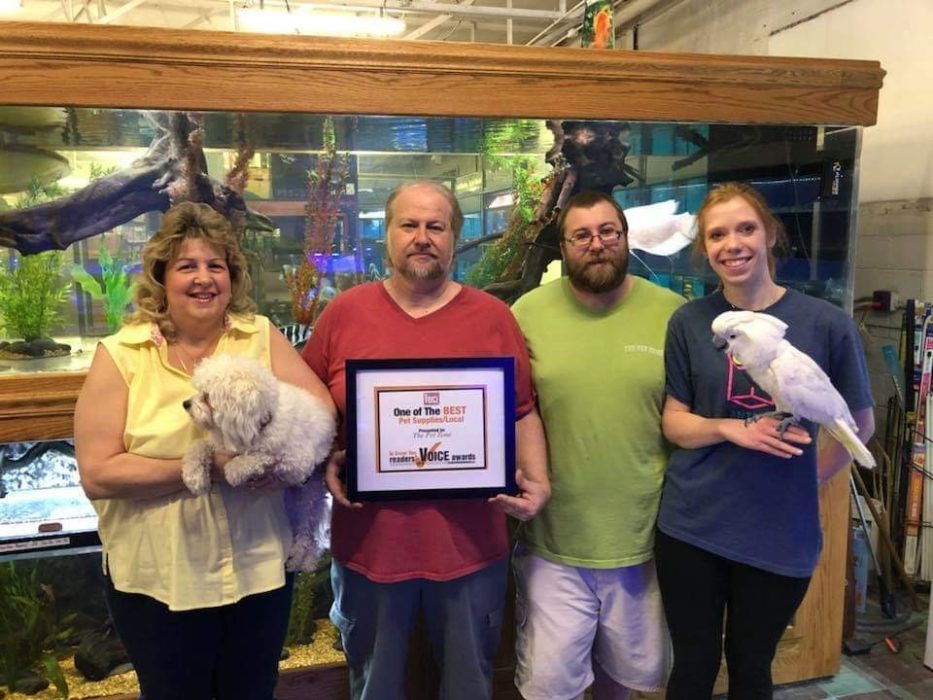 Since 1985, this Northeastern Pennsylvania store has been owned and operated by the Pambianco family. Originally founded by Bill and Michele, their son, Bil Jr. (who was born the year the store opened), now owns the store and has recruited his fiancée, Holly, to help. 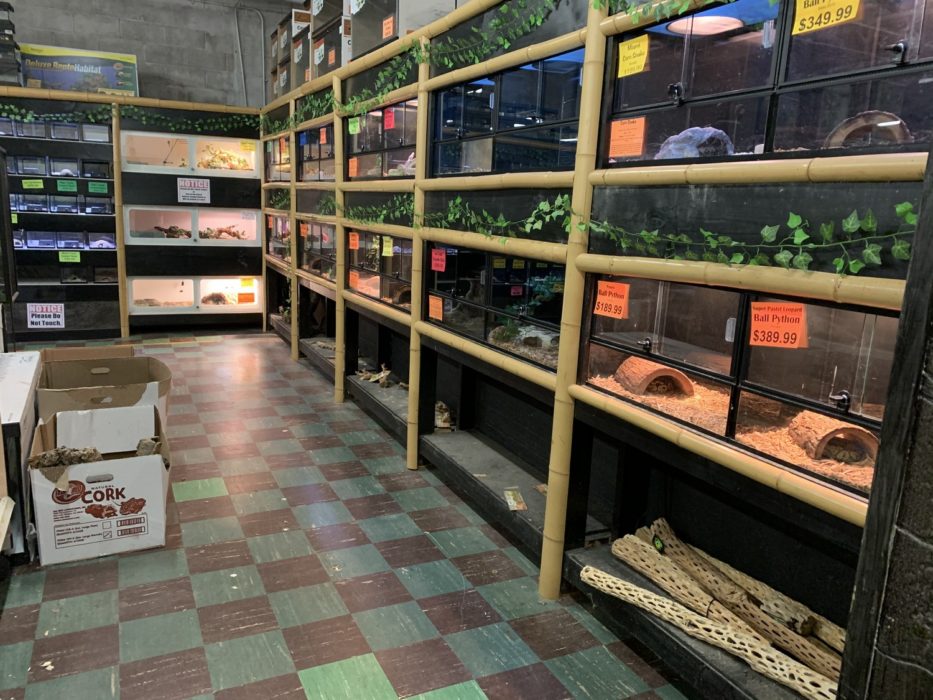 While the store is full line, their passions certainly lie in reptiles and aquatics, with by far the largest and most extensive assortment in the area. Along with the reptiles and aquatics sold in the store, they also handle aquarium installation and started making custom PVC reptile caging as well! 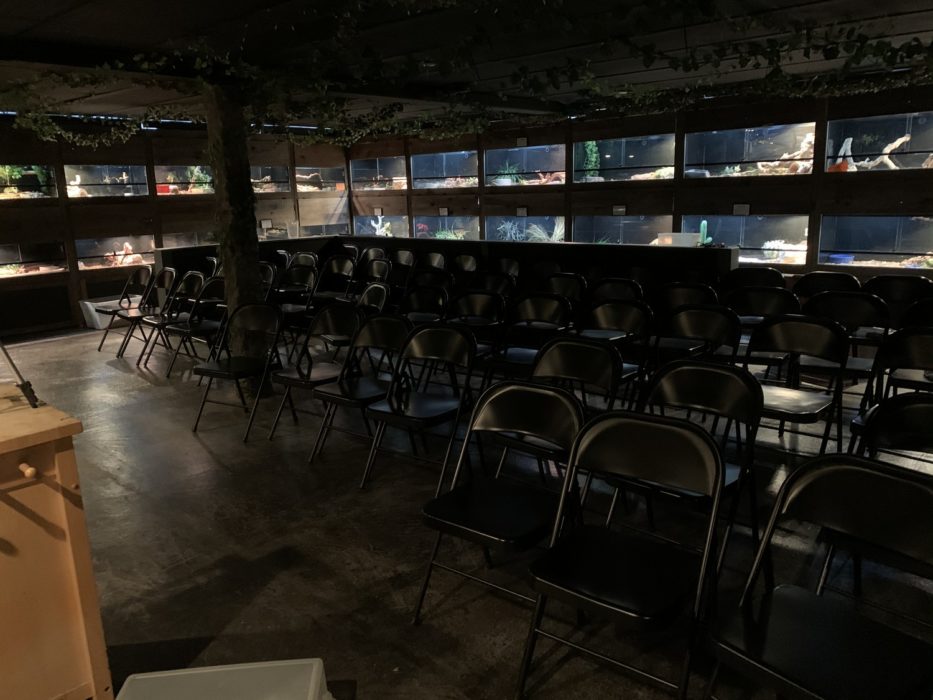 Bill Jr. said that if he had to pick his favorite reptile, it would be Old World Rat Snakes. The Pet Zone currently breeds these in house, along with many other reptiles like Leachie Geckos, Chahoua Geckos, Crested Geckos, Ball Pythons, Colubrids, and Giant Day Geckos. In the past they’ve also bred Frilled Dragons, Collared Lizards, Bearded Dragons, Leopard Geckos, Reticulated Pythons, and Burmese Pythons in house. 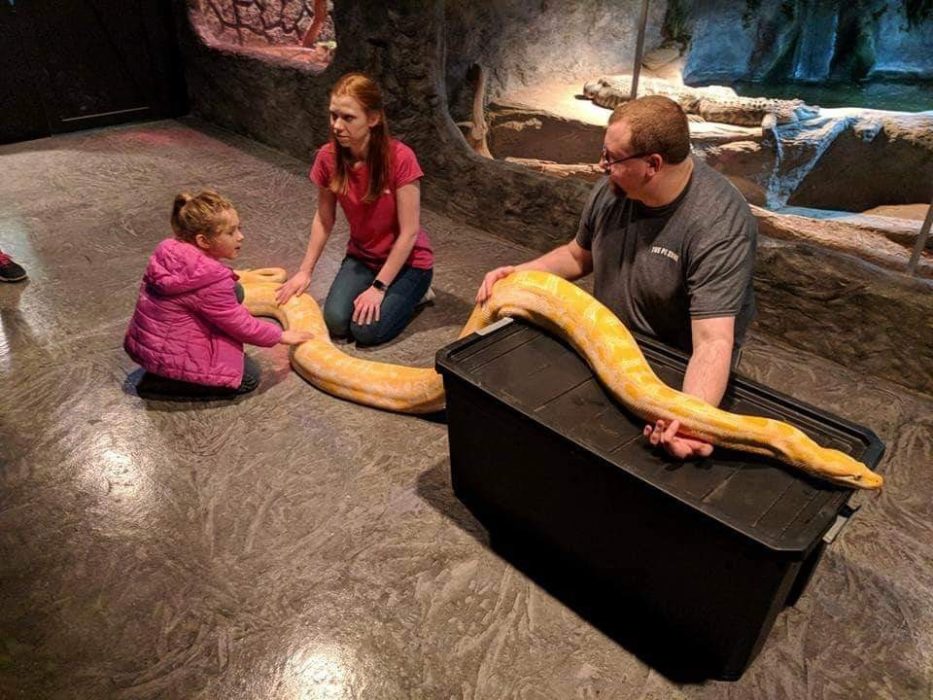 Bill said that he thinks the bioactive trend that has already begun will continue to grow in the future and play a major role in reptile keeping. Things like bioactive substrate mixes, isopods and springtails will become even more popular. 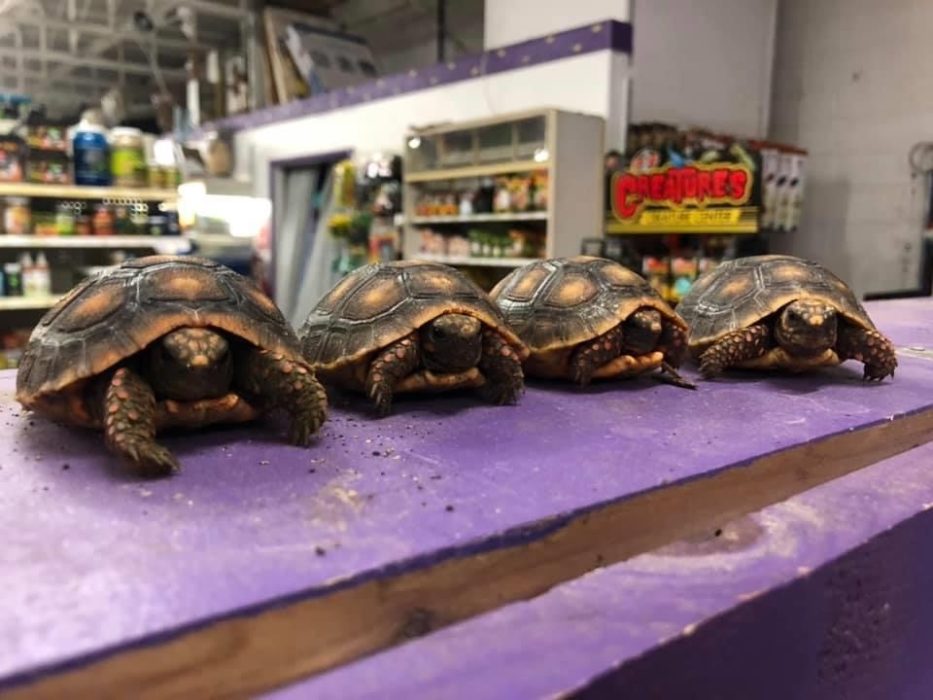 In the future, The Pet Zone plans to revamp the reptile sale area of the store by adding 100 more enclosures to sell reptiles to their customers.  They are also planning on building some new ‘zoo quality’ enclosures in The Cave for Caiman Lizards, Green Basilisks and a King Cobra, in separate enclosures of course. 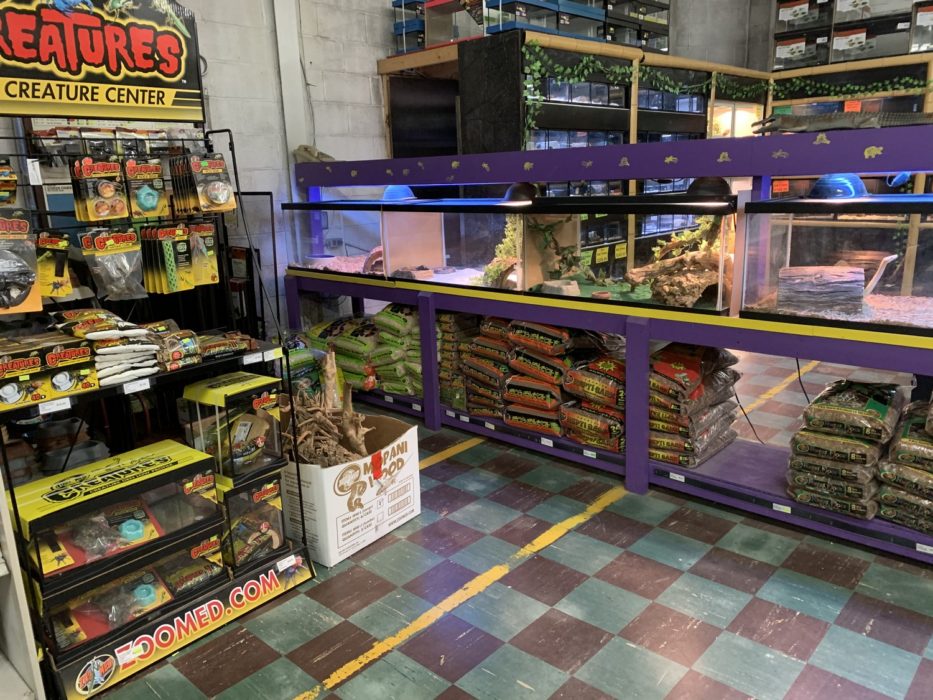 As if all of this wasn’t enough to keep the family busy, Bill Sr. and Bill Jr. also own and operate the American Grill, an upscale BBQ restaurant in Exeter, PA. 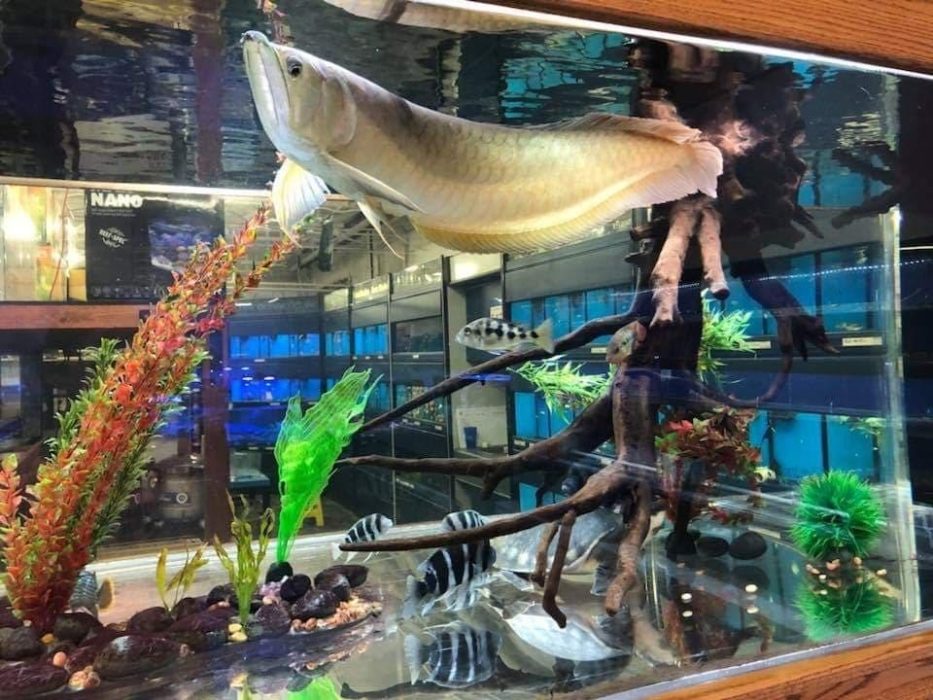 Currently due to the COVID crisis, the store is limited to curb side pickup, but they are hopeful it will be safe to lift these restrictions in Pennsylvania in early May. 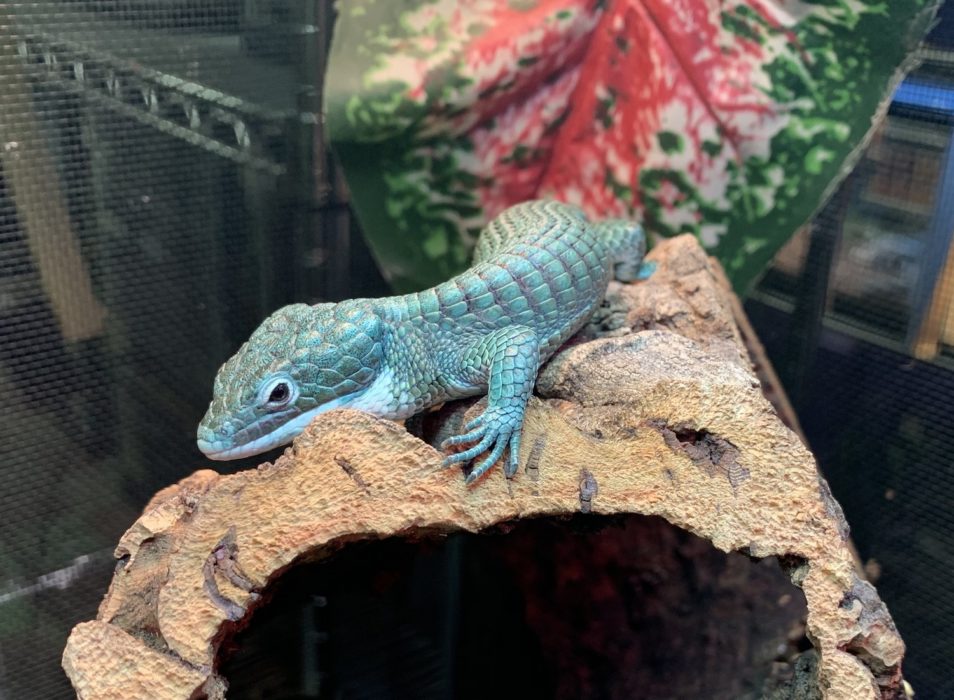 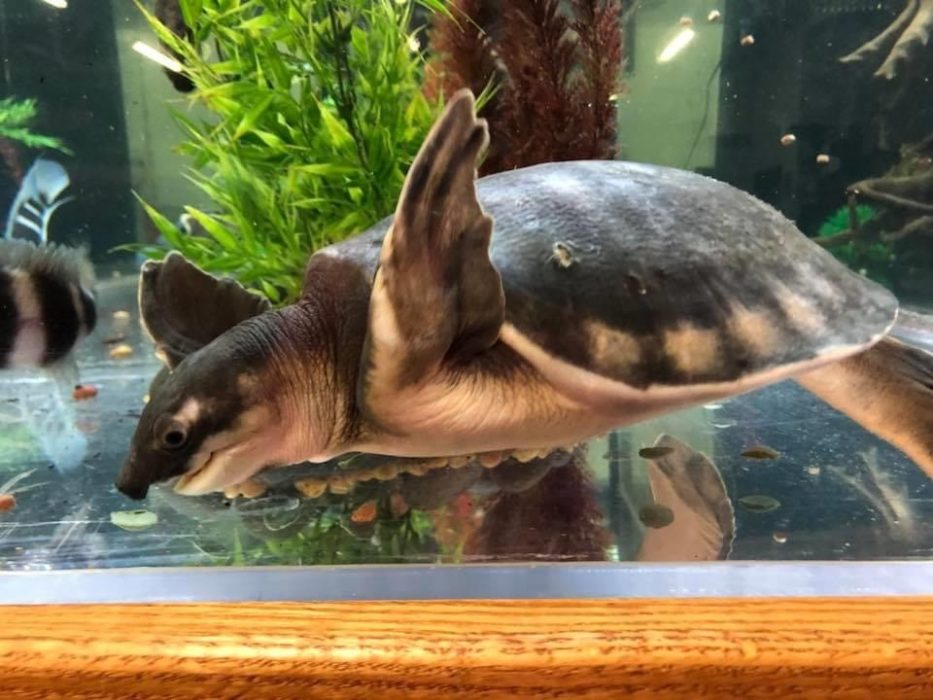 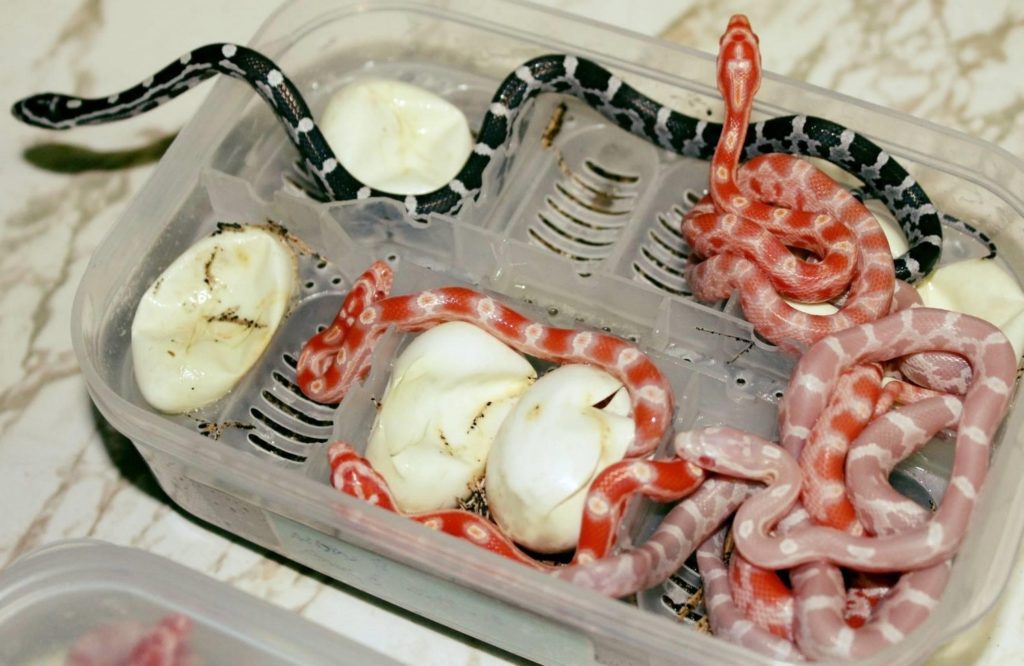 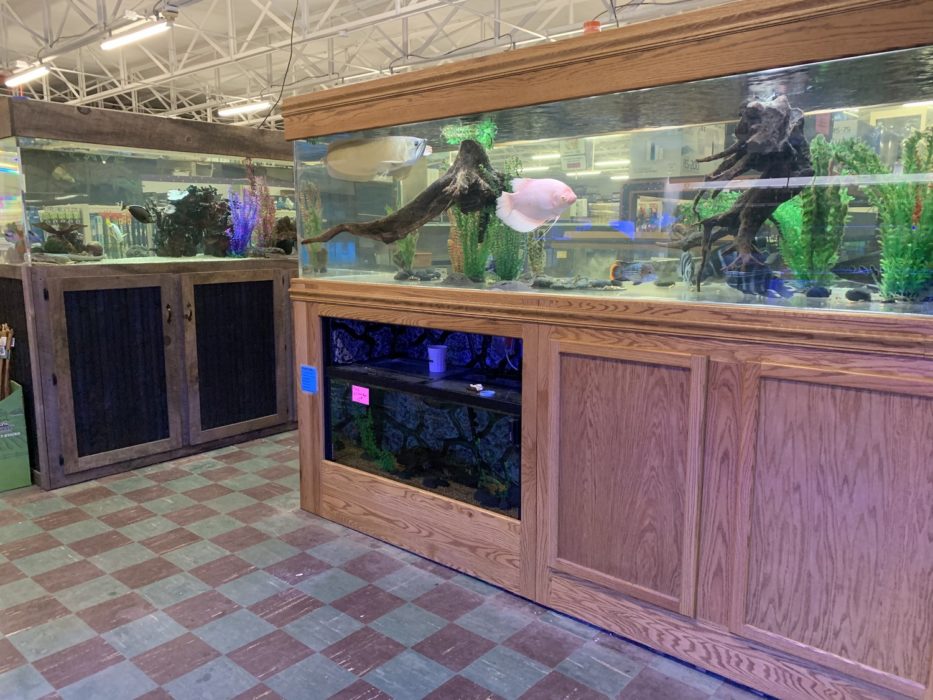 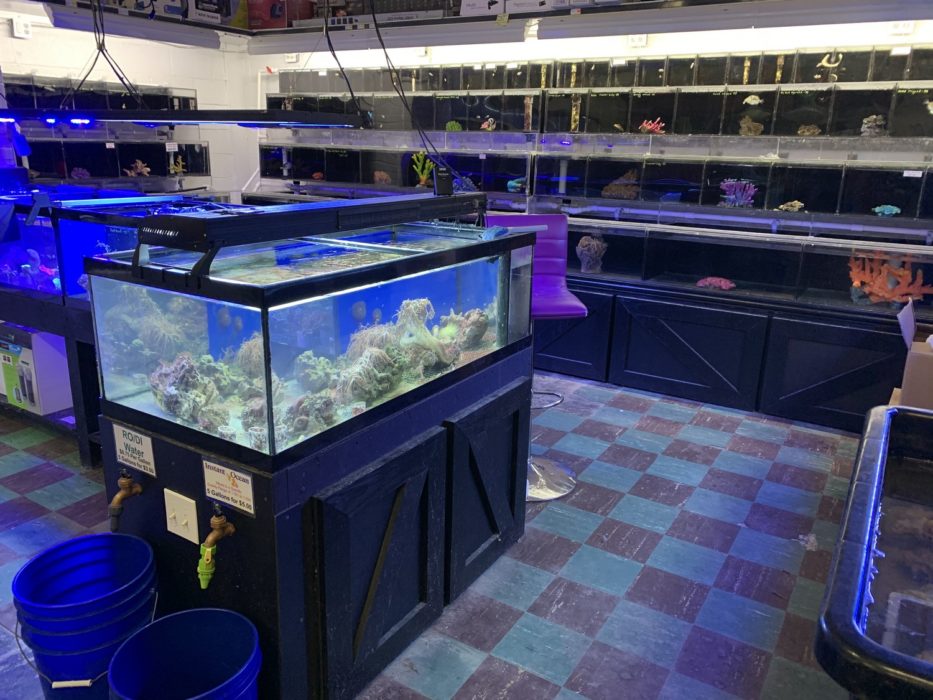 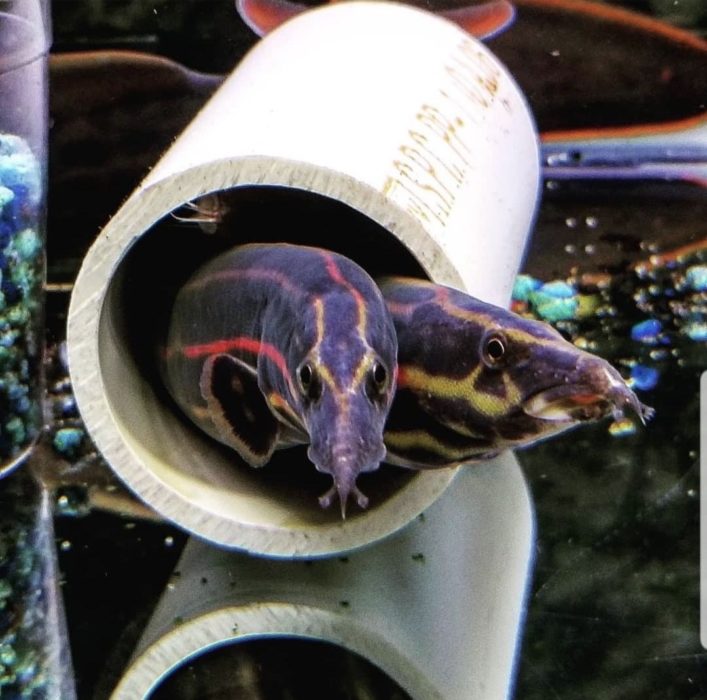