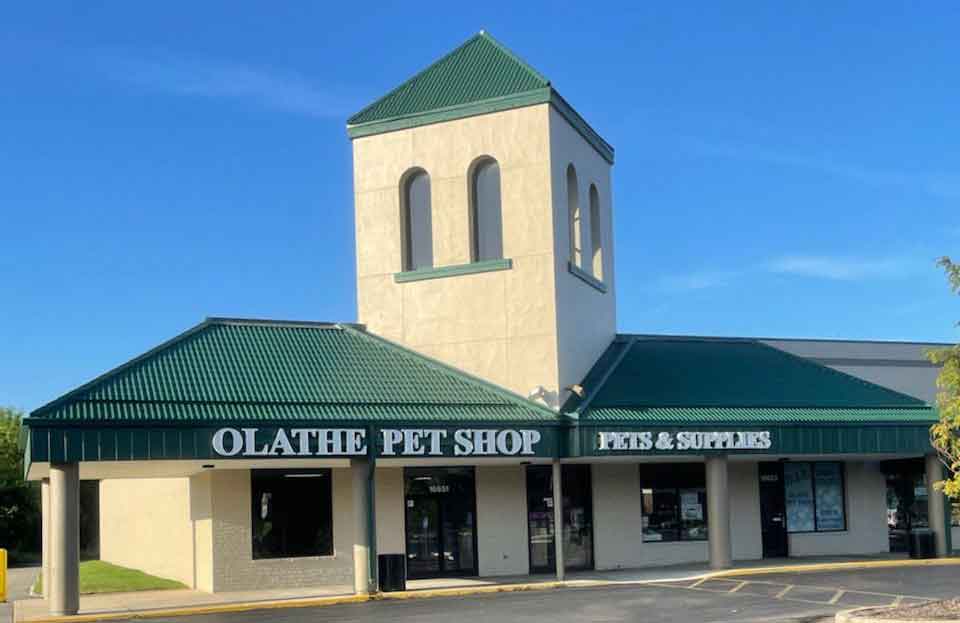 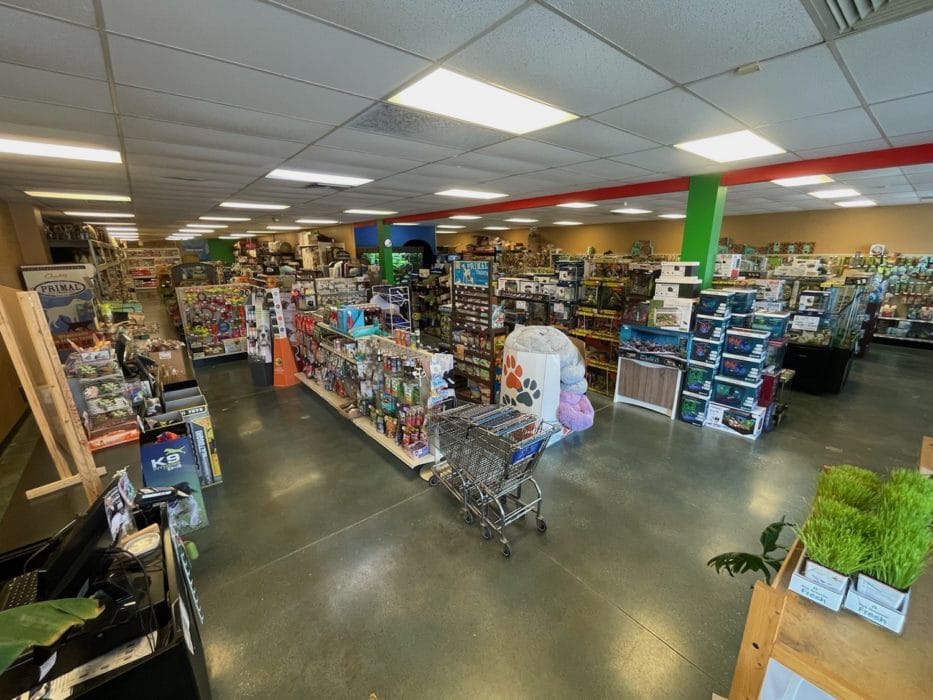 Evan Boxberger bartered his way into reptile keeping as a kid by exchanging sweat and fervor for feeders and supplies at his local pet store. When he moved to college, he learned the hard truth that bartering for crickets was only enough to feed his reptiles, and he had to work for a paycheck to sustain himself. He was fortunate to work at Pet World in Lawrence, KS (a previous Zoo Med store of the month!), and gleaned valuable knowledge and skills during his time there. 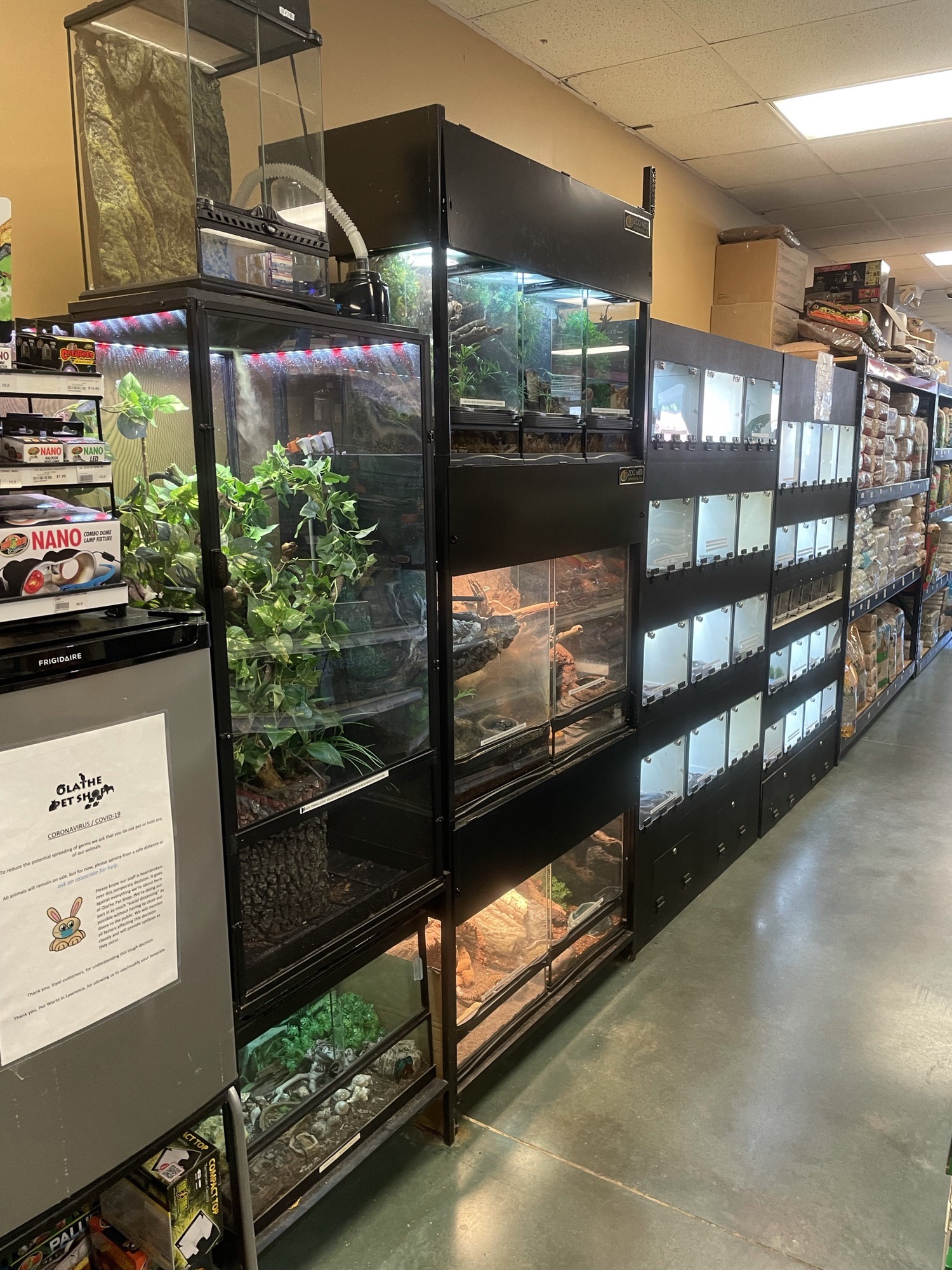 From his experience, Evan decided to bring back a quality locally owned store to his hometown of Olathe. Today, Olathe Pet Shop (in Olathe, KS) has been thriving for 10 years. It’s a full-line pet store, featuring supplies for dogs, cats, birds and small animals, while having an emphasis on reptiles and fish. They also stock a wide range of live fish, reptiles, small animals and birds to match. 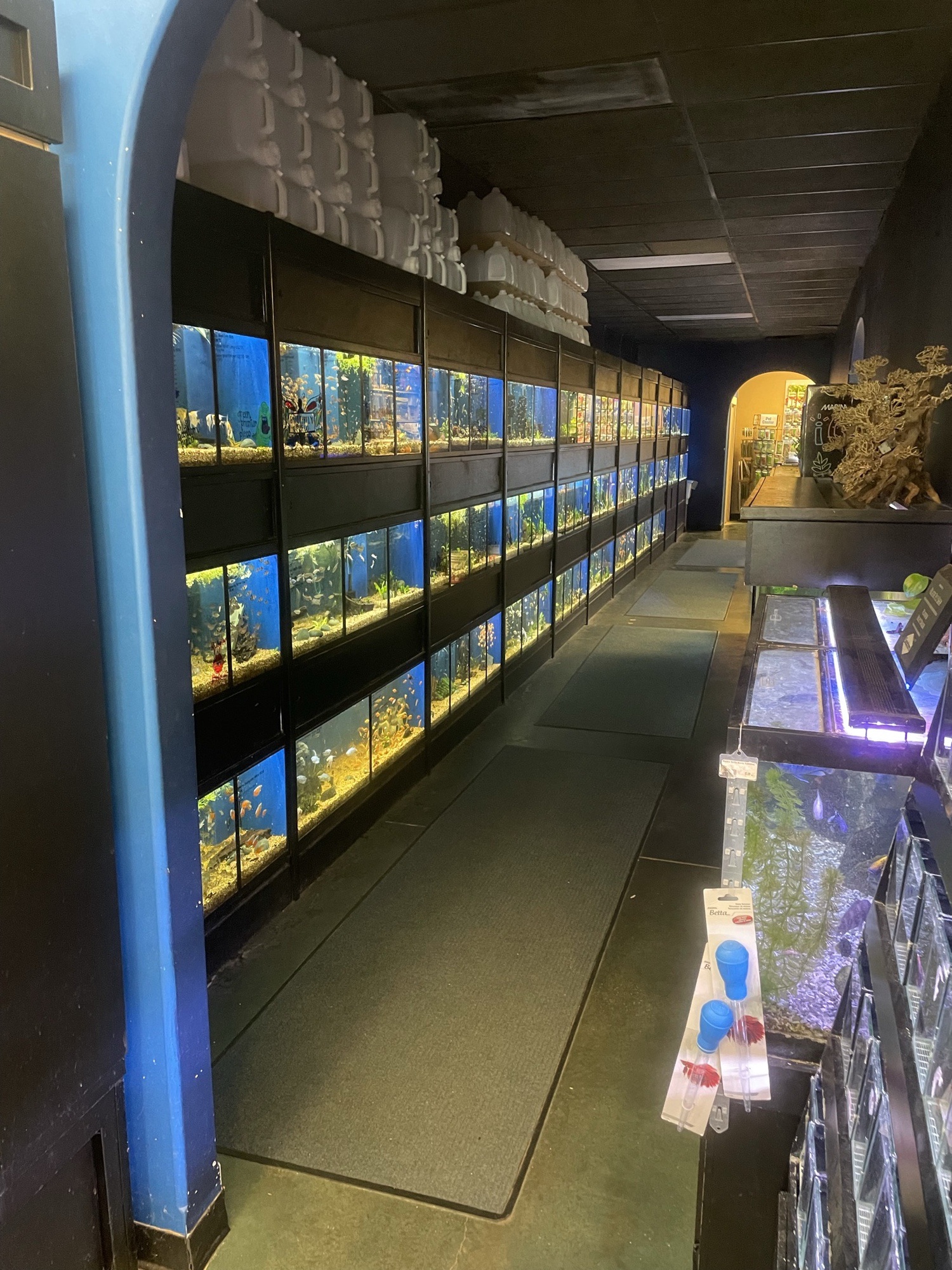 Evan and his staff often become advice providers and problem solvers for all kinds of scenarios and they thrive giving this level of customer care. 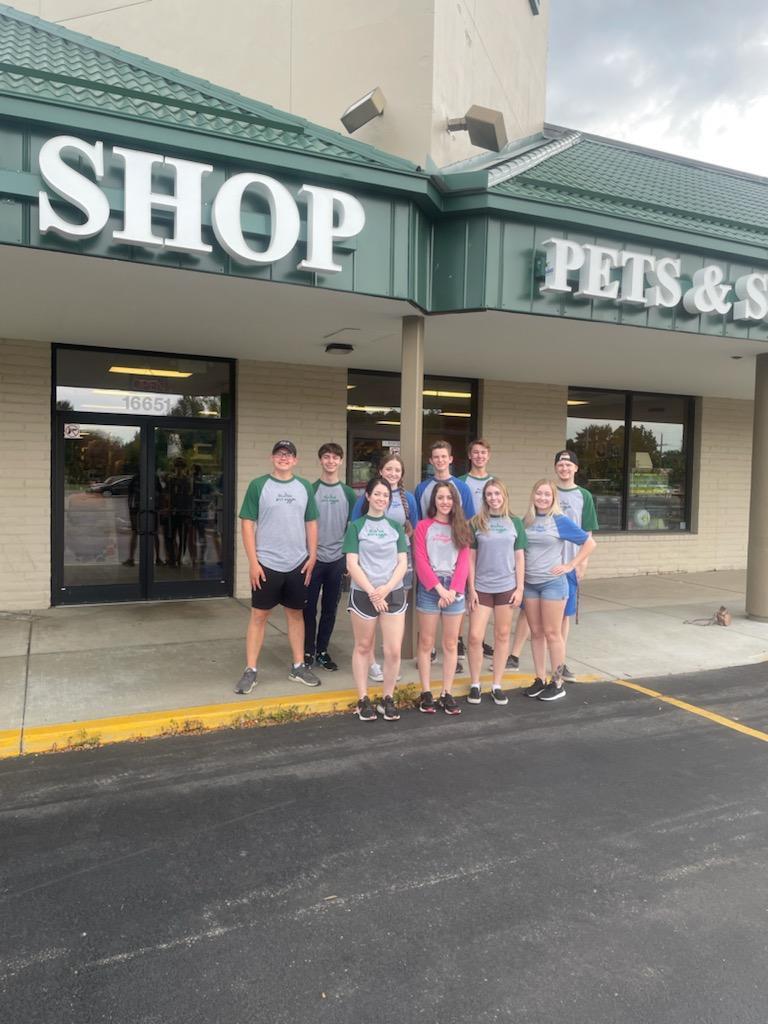 Evan says “When customers return over and over again, it shows we must be doing something right.” 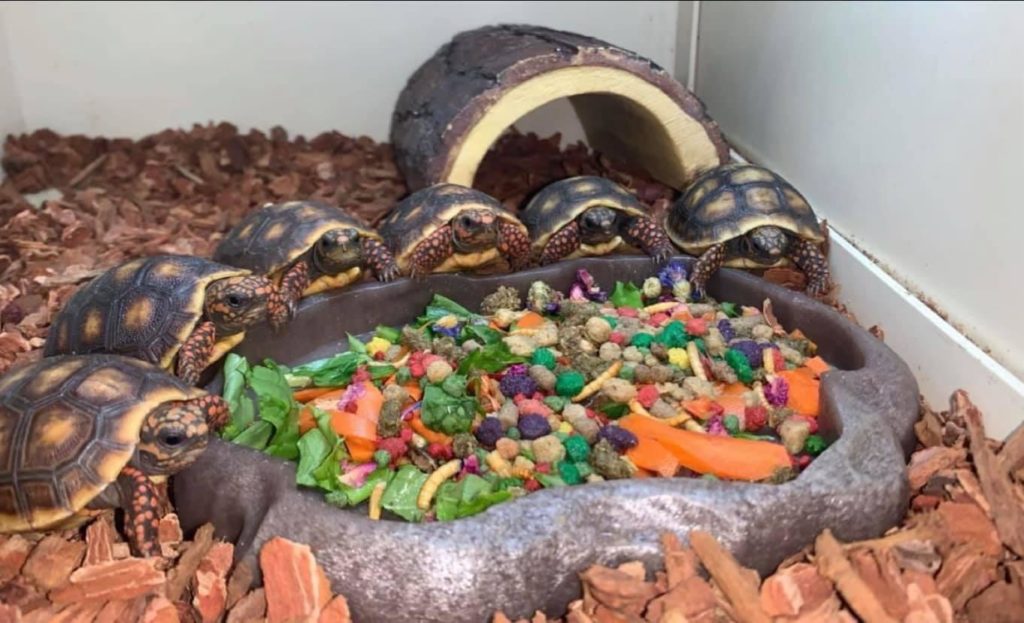 As part of their push to continue the advancement of pet keeping, the store has been expanding their size in steady increments. They recently doubled their size, and very quickly realized that wasn’t enough to meet the demands of their customers, so they expanded again, adding in a larger DIY dog wash and storage room for extra supplies. With these expansions they have been able to focus on some of the growing trends they are seeing, namely the want for bioactive terrarium supplies, nano fish tanks, and most notably a push for more planted aquarium tanks. 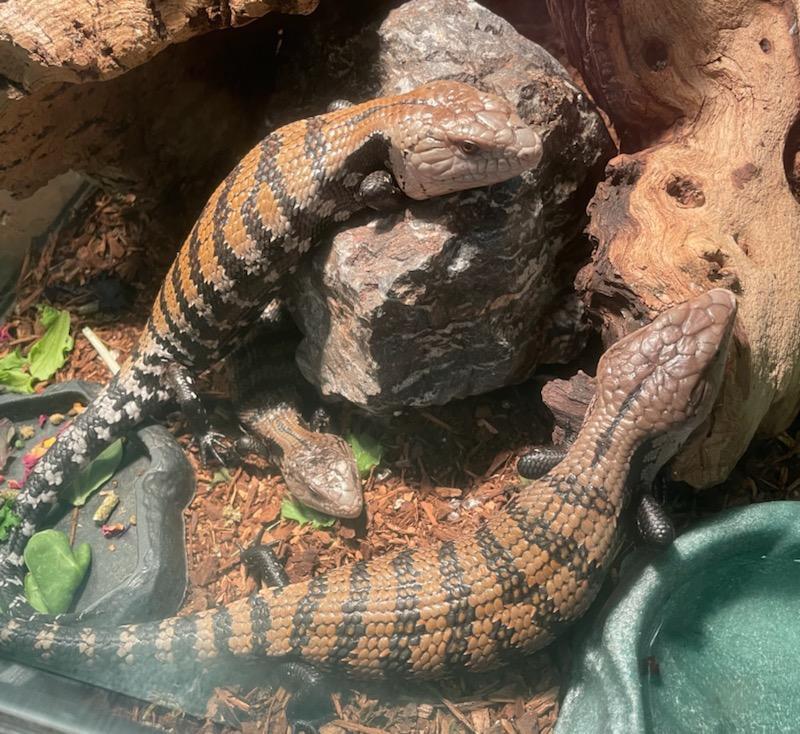 Outside of the store Evan and his wife can be found chasing their 4 year old daughter where she wants to roam, fishing, and generally enjoying nature. 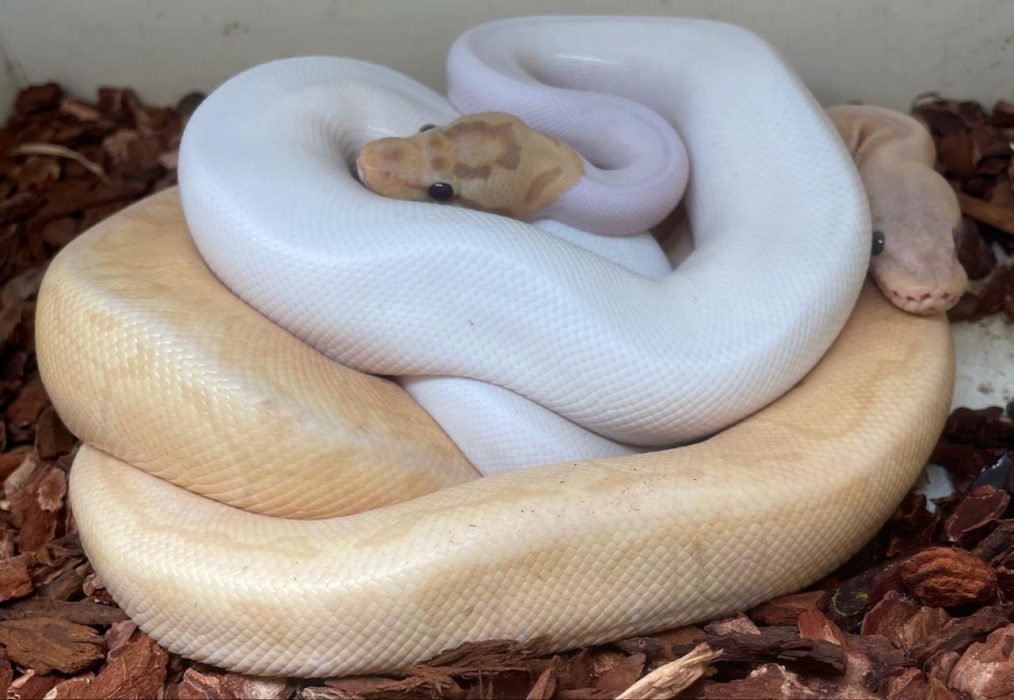 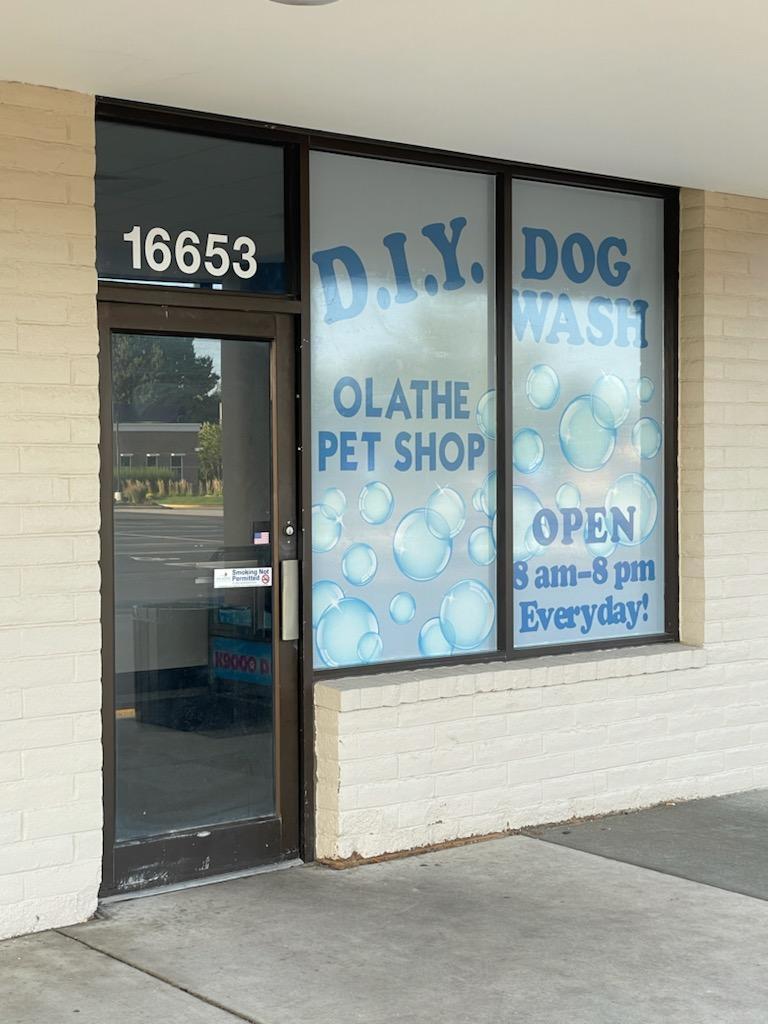 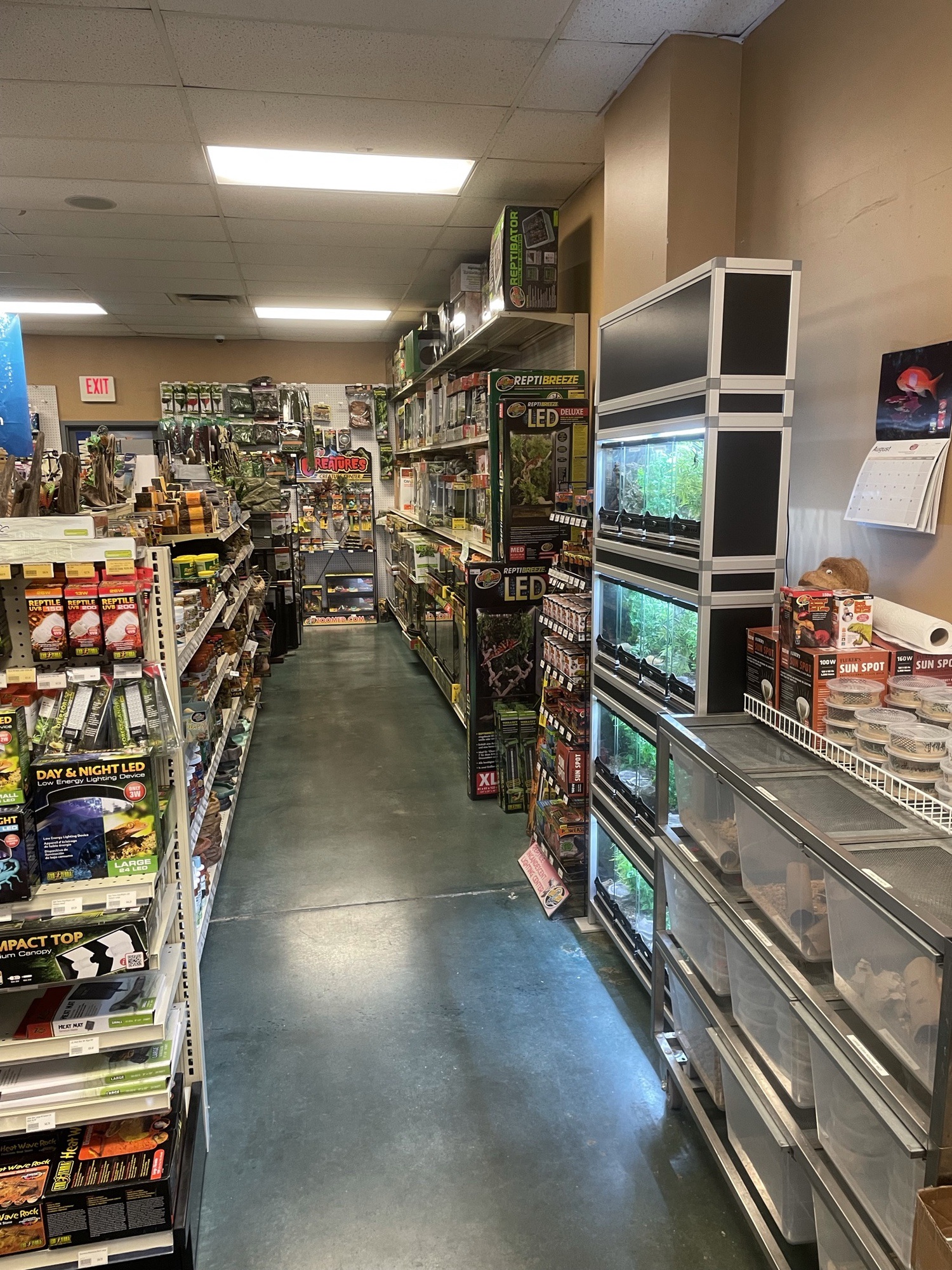 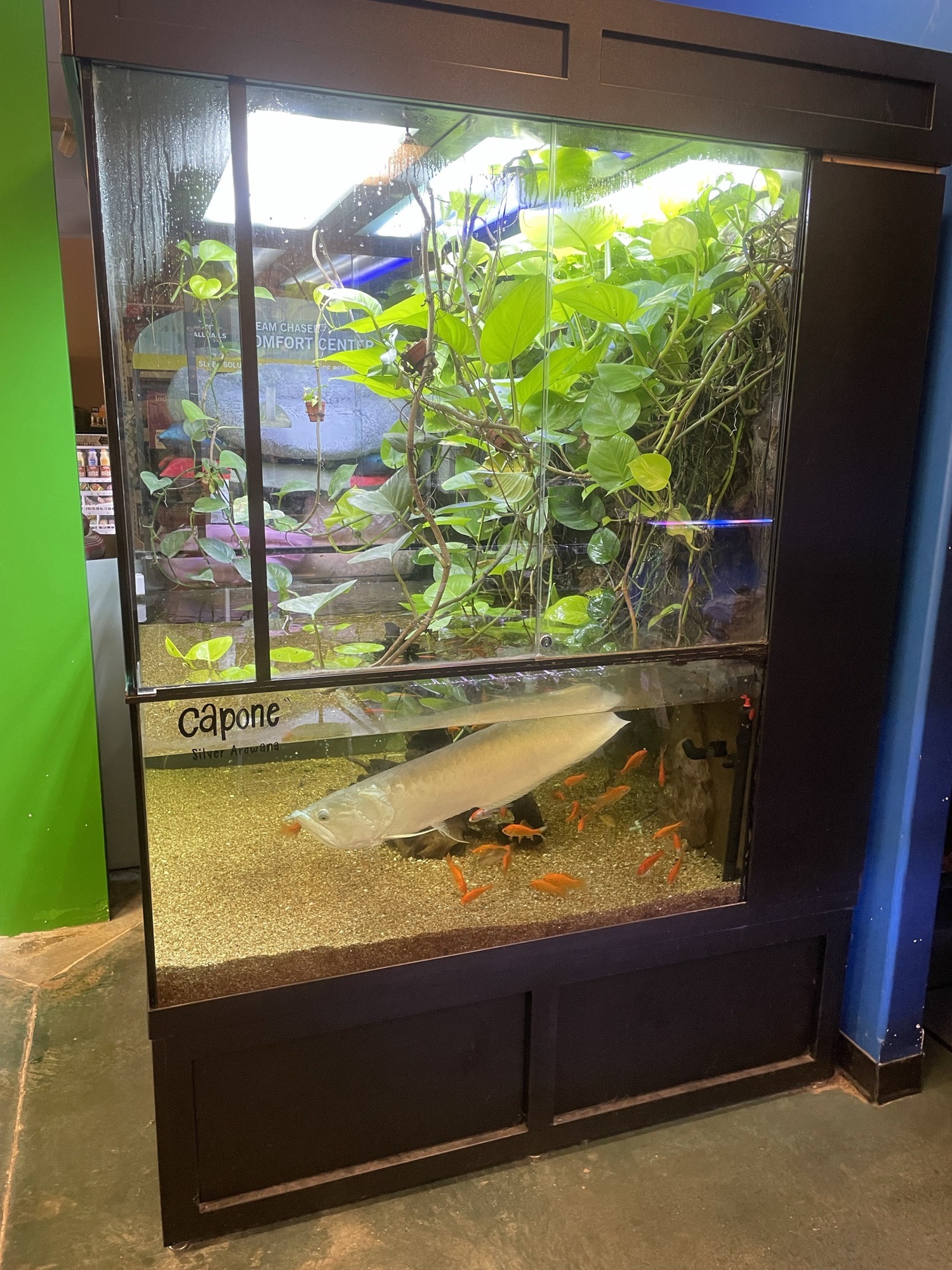 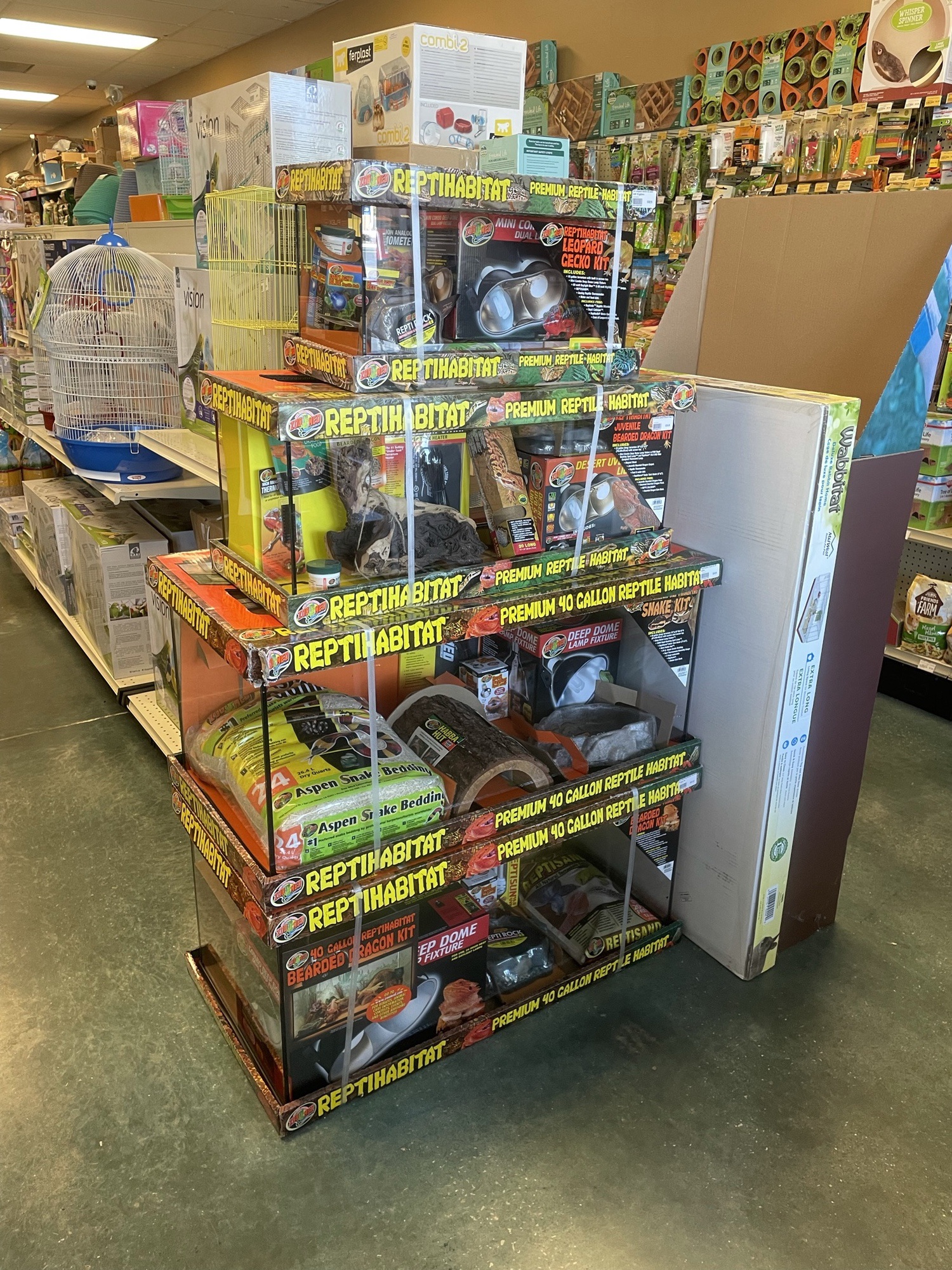