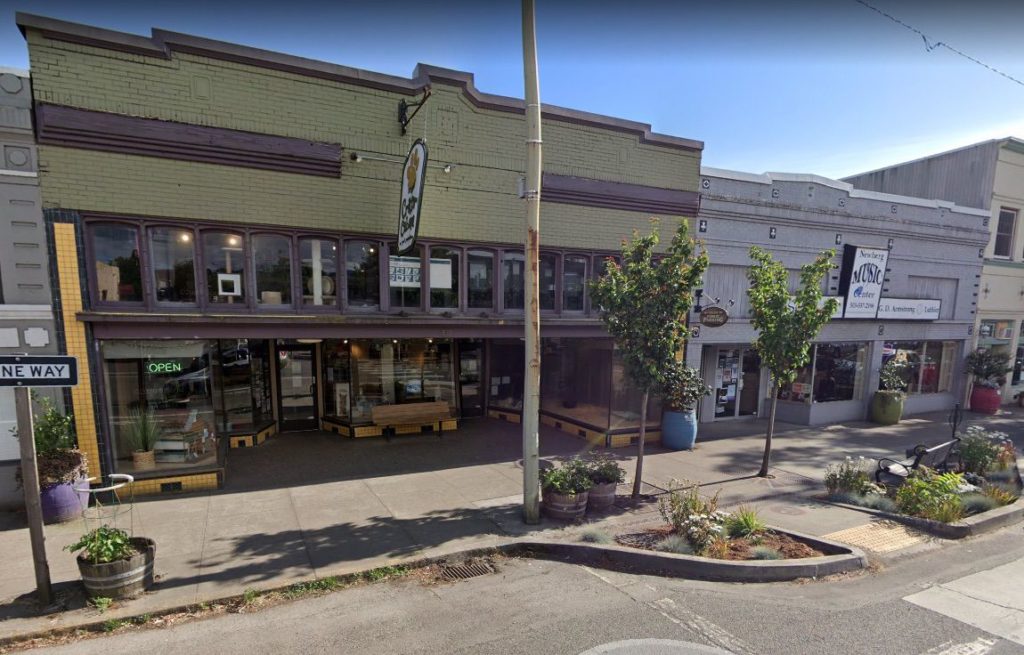 In 2012, Critter Cabana’s Newberg location caught fire and they lost many of their beloved animals. 1 year after opening a second location and after 8 years of being in business, this was a huge tragedy. Fortunately, several animals were saved, including a large Sulcata Tortoise named Winston that still roams the Wilsonville location to this day! 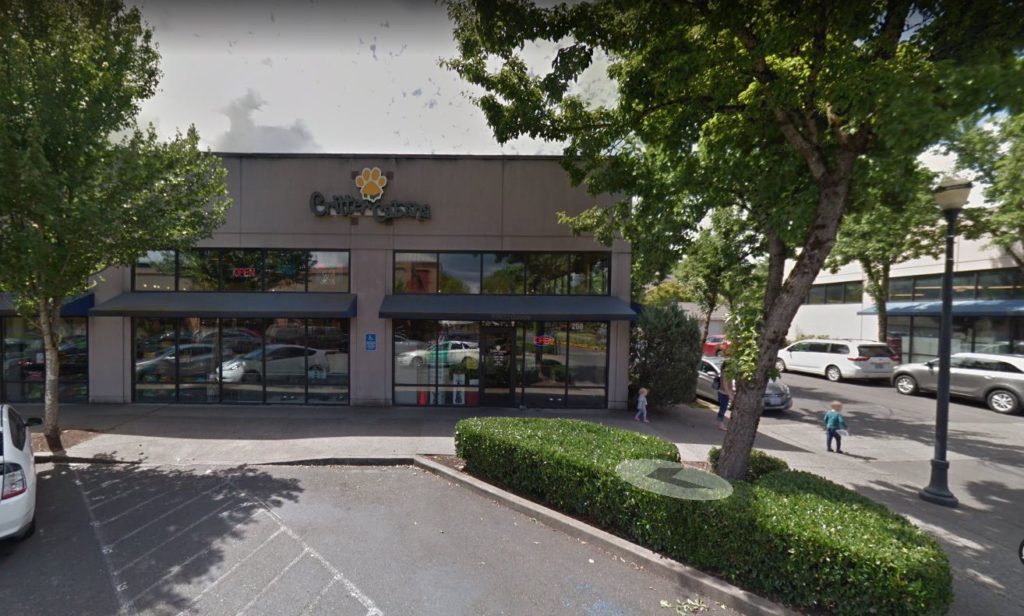 Owners Matt, Scott and Brittani are dedicated and passionate about animals. They opened Critter Cabana fresh out of college in 2004 while they were pursuing careers in the animal industry. They were excited to create the kind of store that they would draw the community in and create an atmosphere that would make you never want to leave! The success of this vision is evident when you see over 60 reptile enclosures at each of their locations. 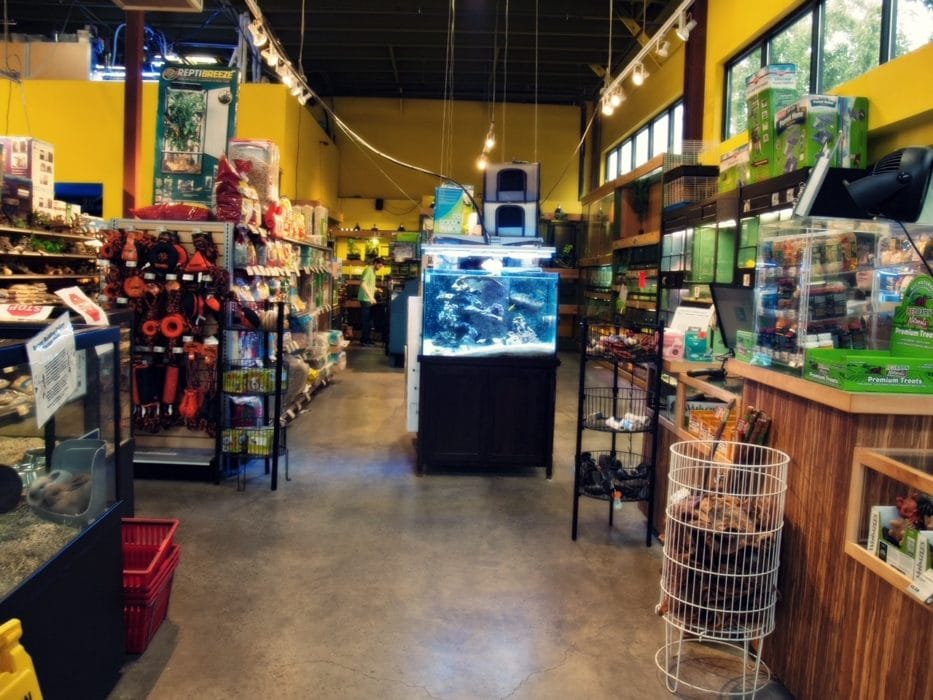 At any given time, most of their staff, including their current Wilsonville Store Manager, are huge reptile nerds! They take pride in having staff with immense knowledge about reptiles and their husbandry. Their Store Manager breeds ball pythons and their oldest reptile is a 13-year-old leopard gecko that has been around since she was a hatchling. 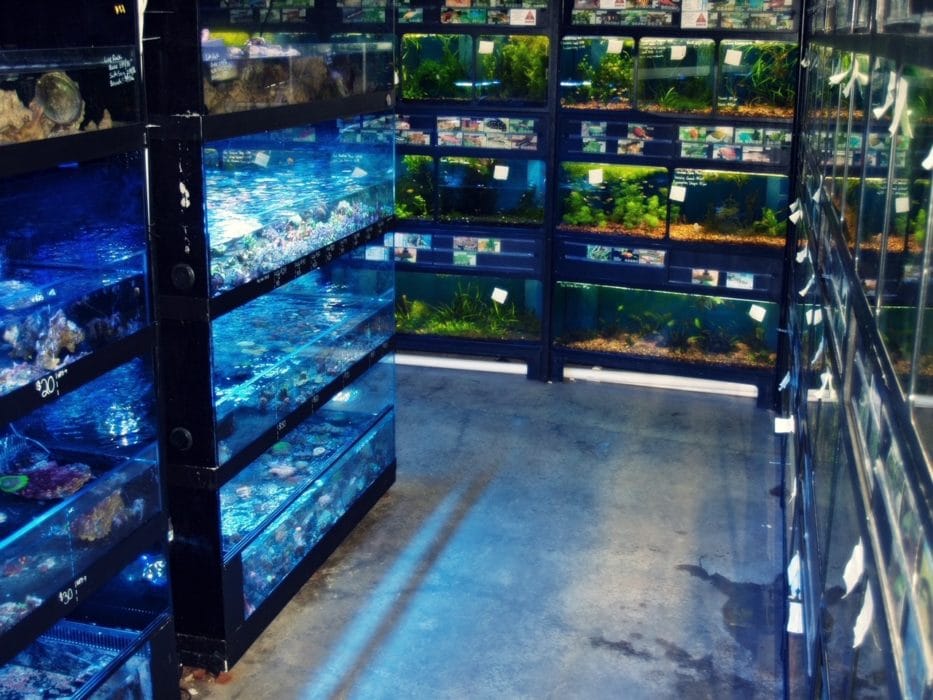 At both their Wilsonville and Newberg locations, they carry a variety of reptiles and fish, most often sourced from local breeders locally in the Pacific Northwest! They love being family owned and working with family breeders that support the same level of care and ethics they would put into their own animals. If you’re ever in the Pacific Northwest, make sure to give Critter Cabana a visit! 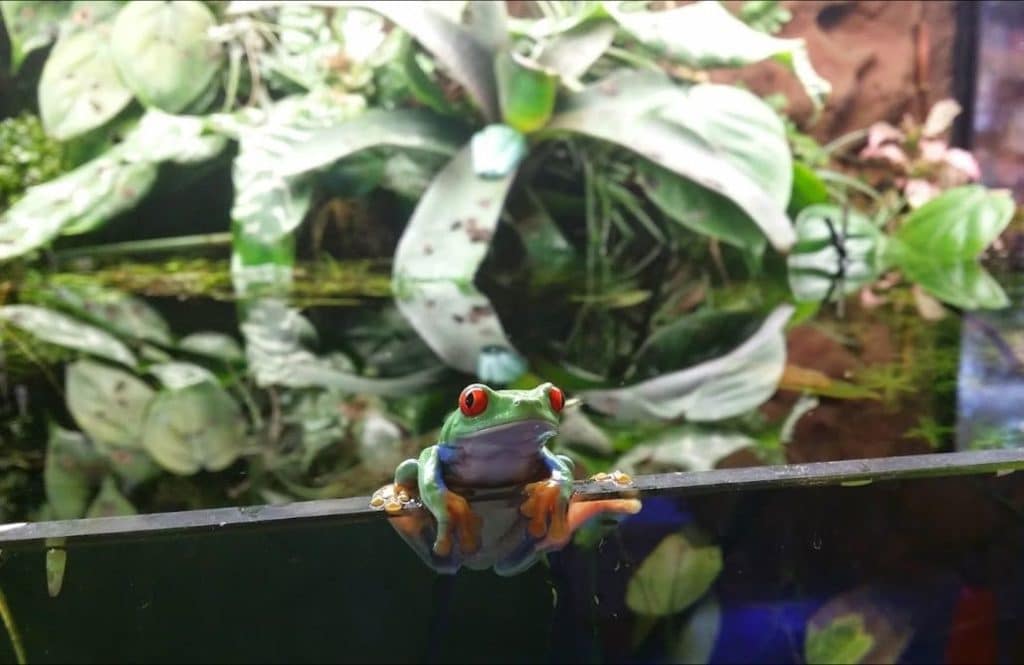 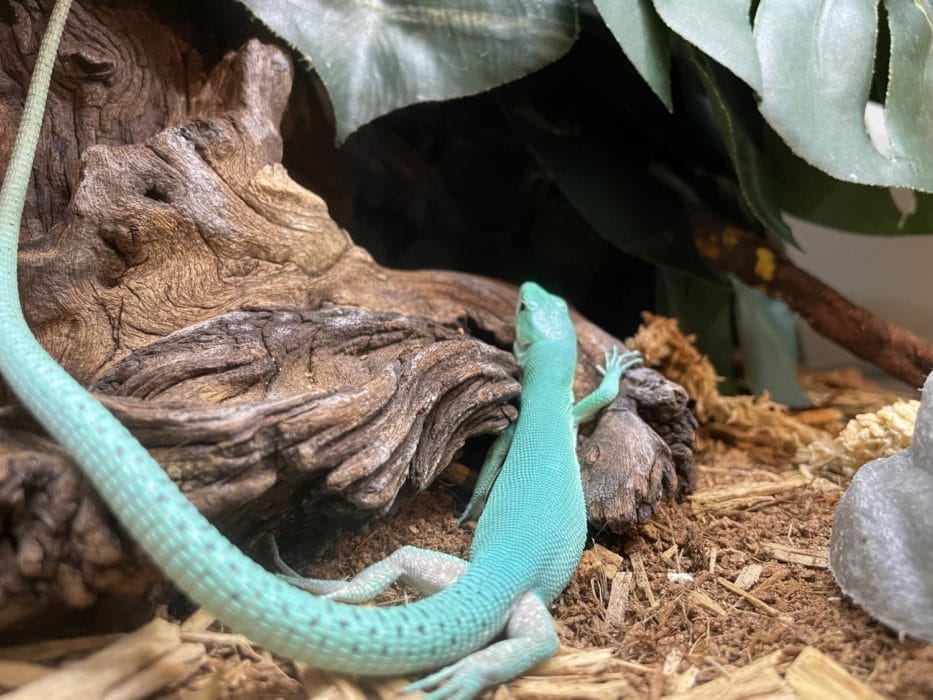 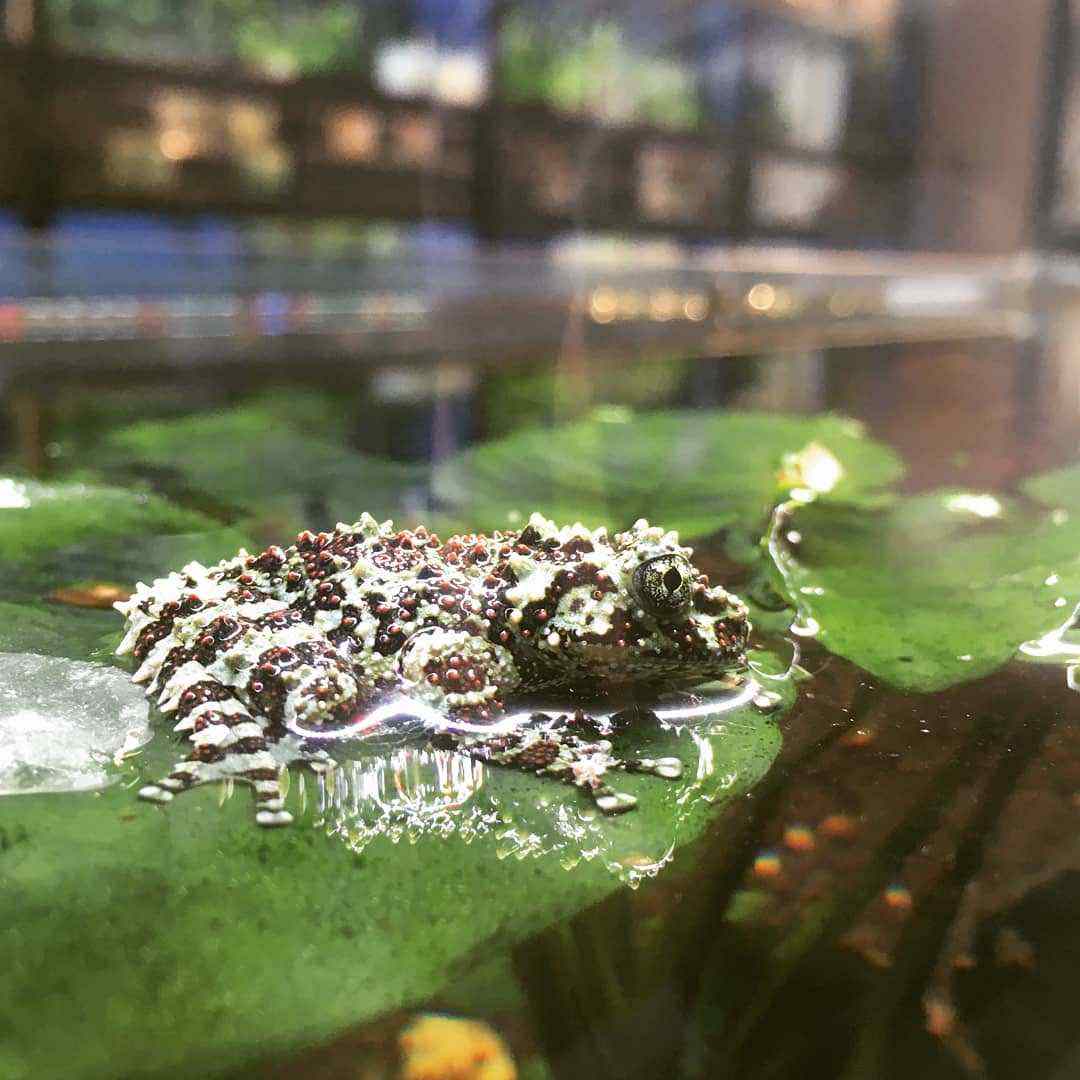 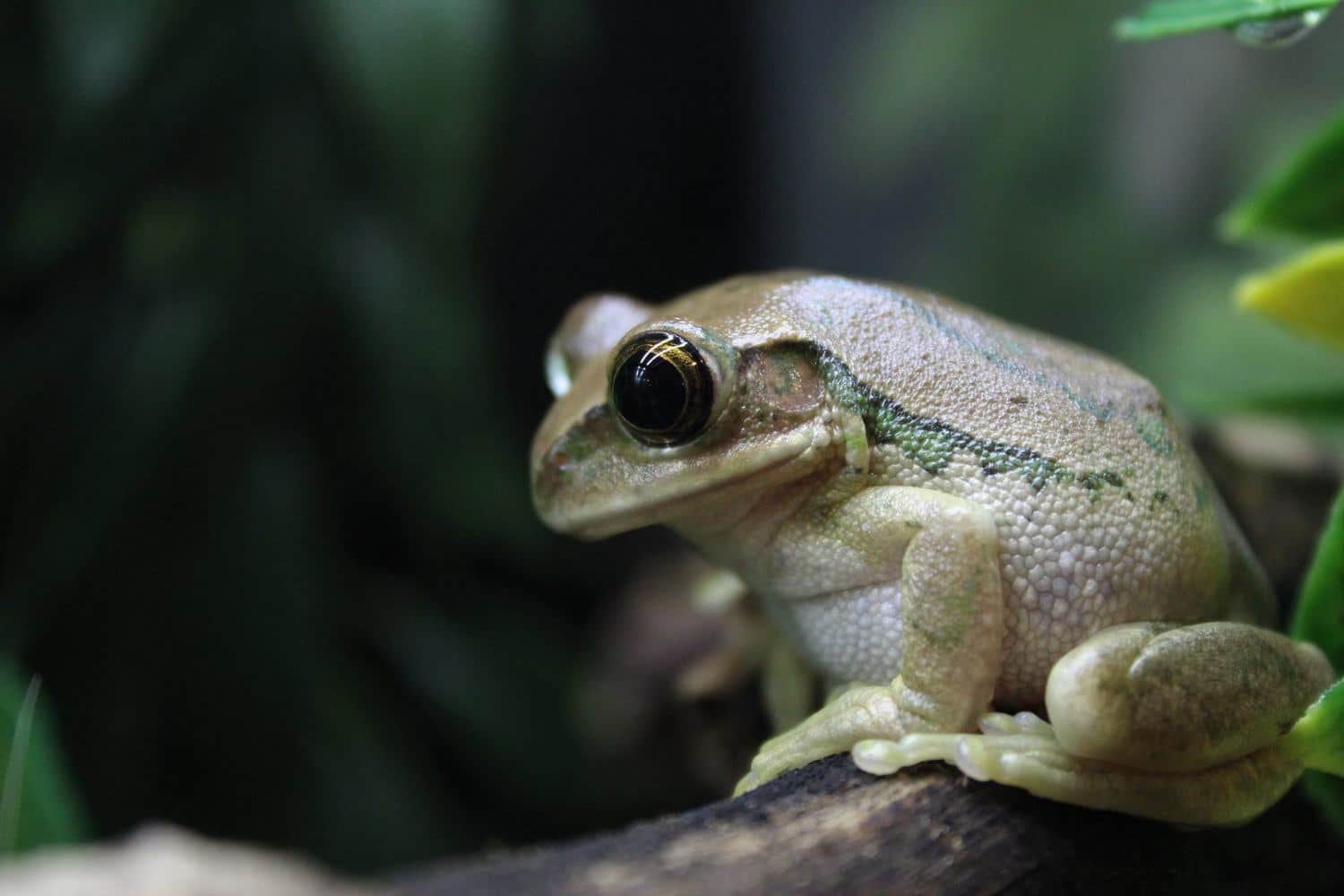 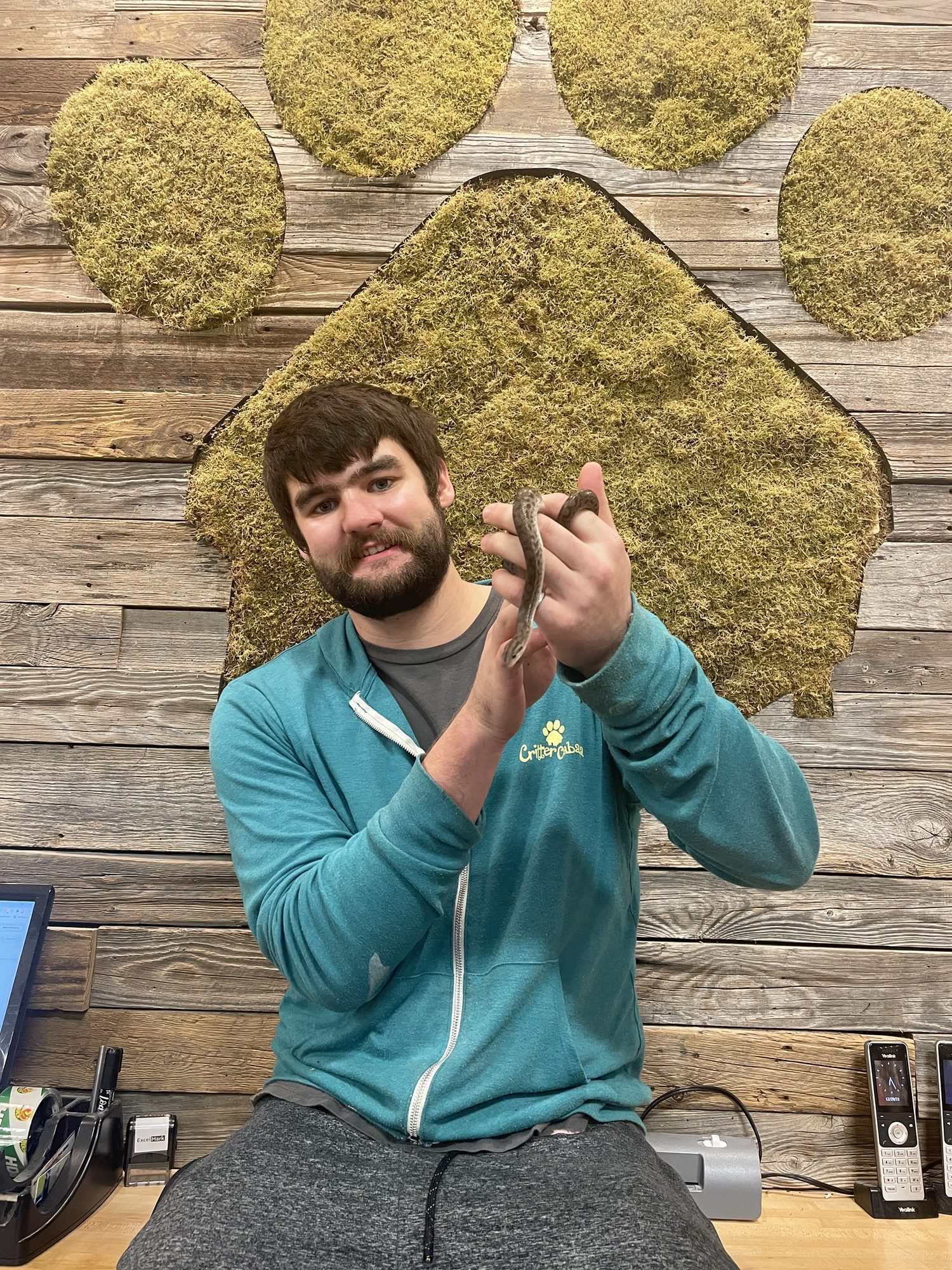 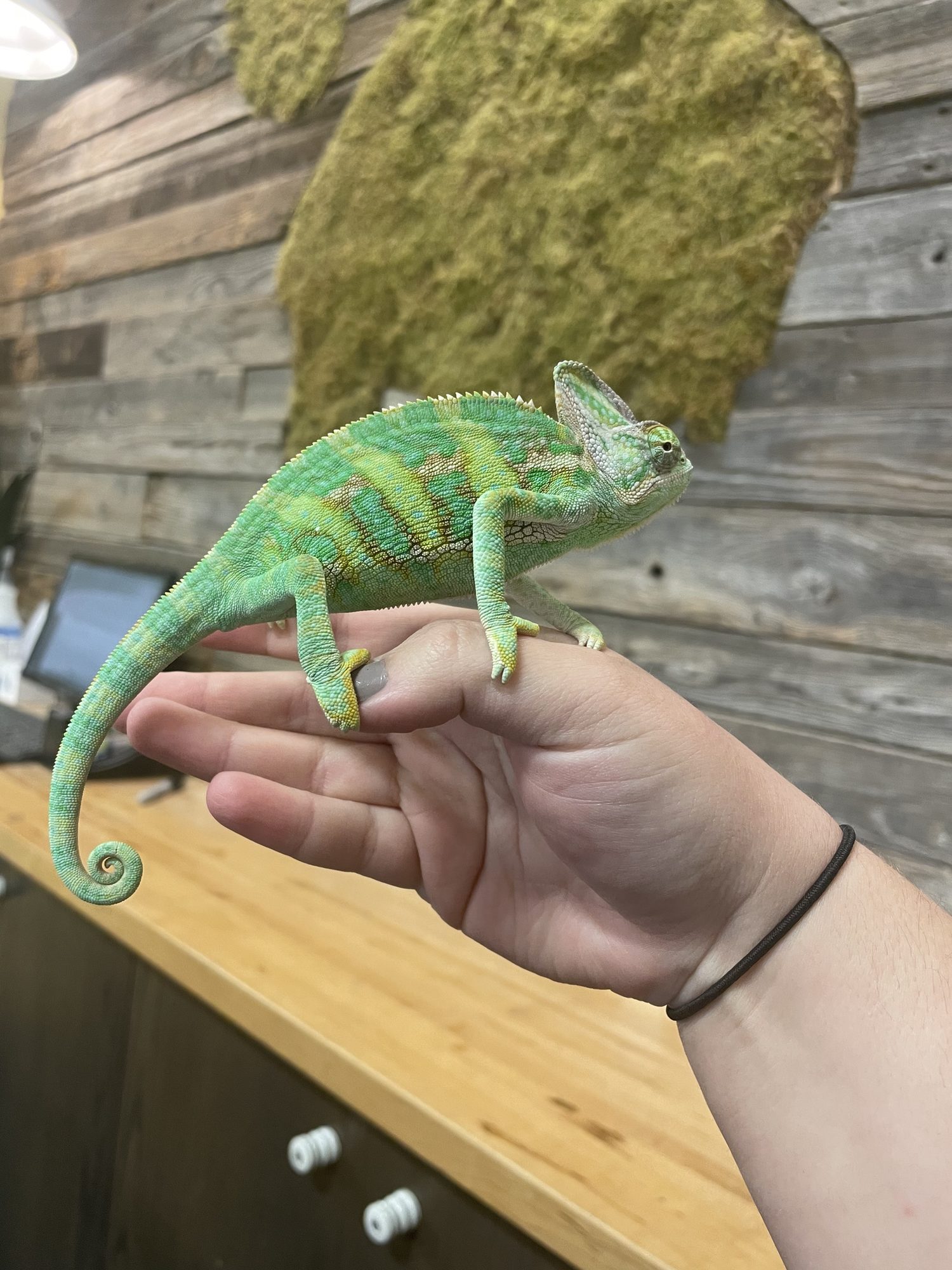 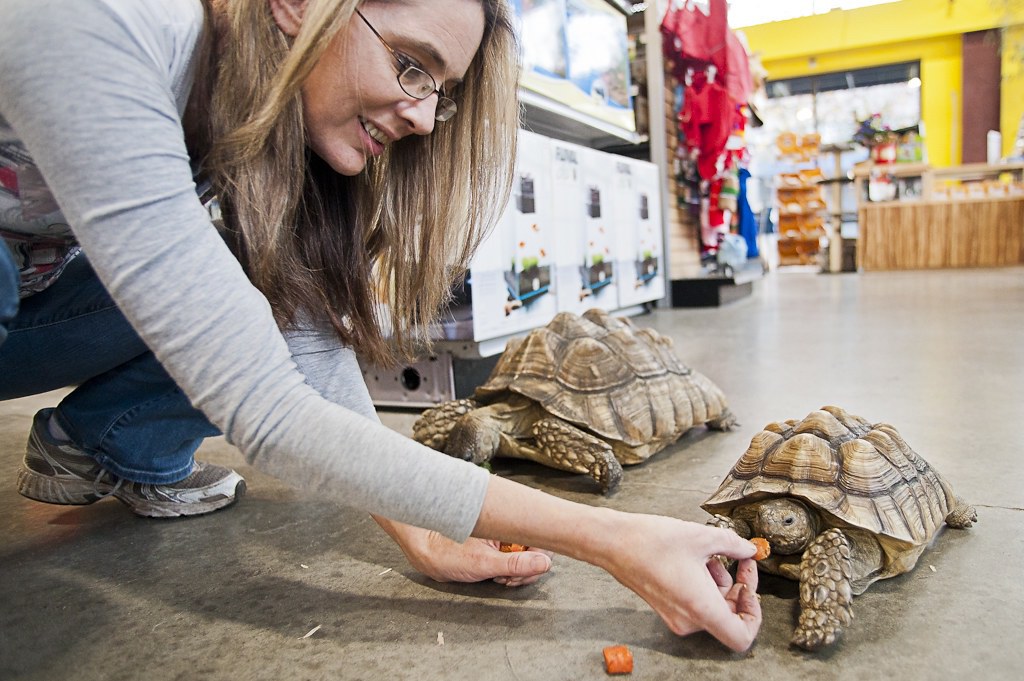 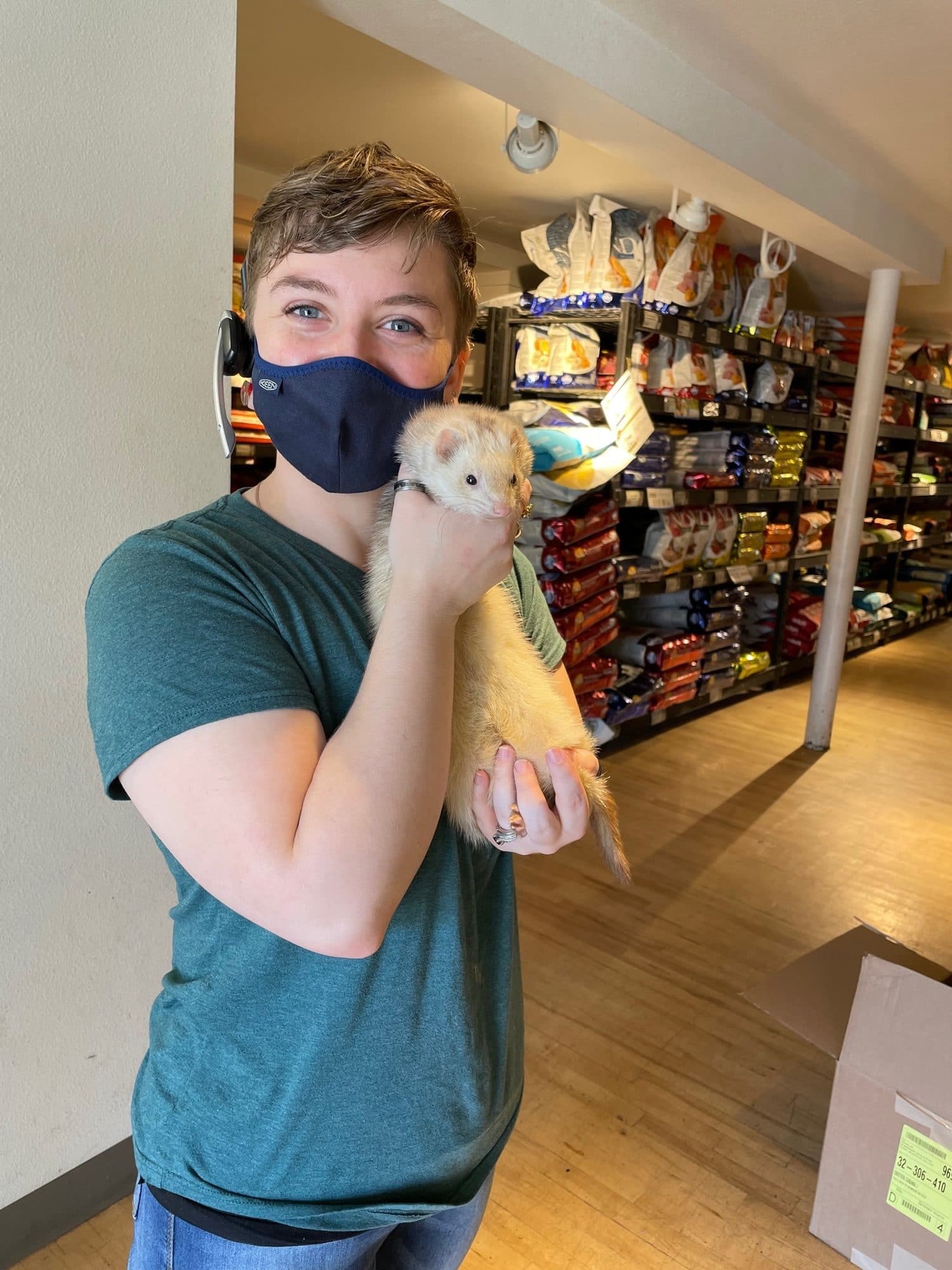 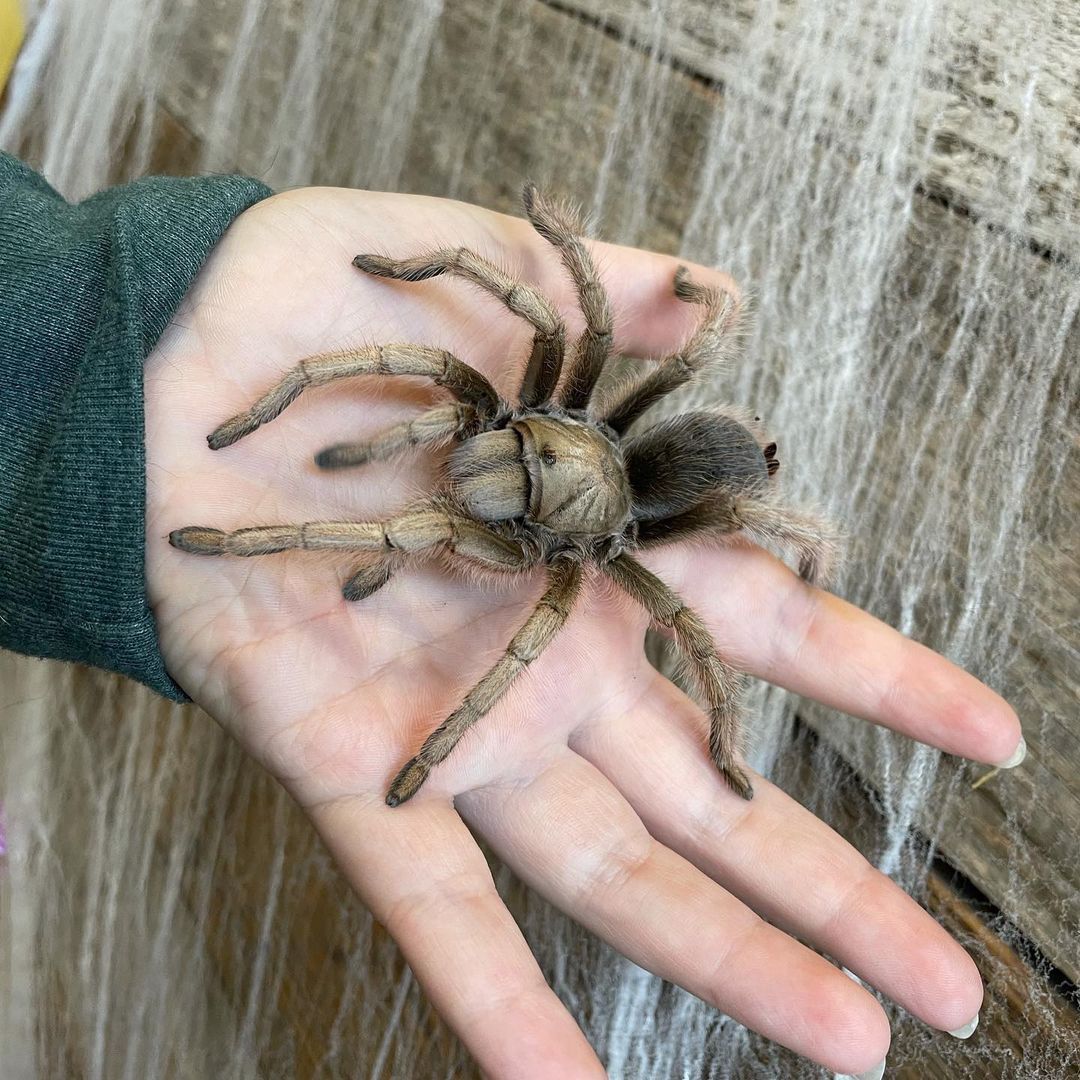 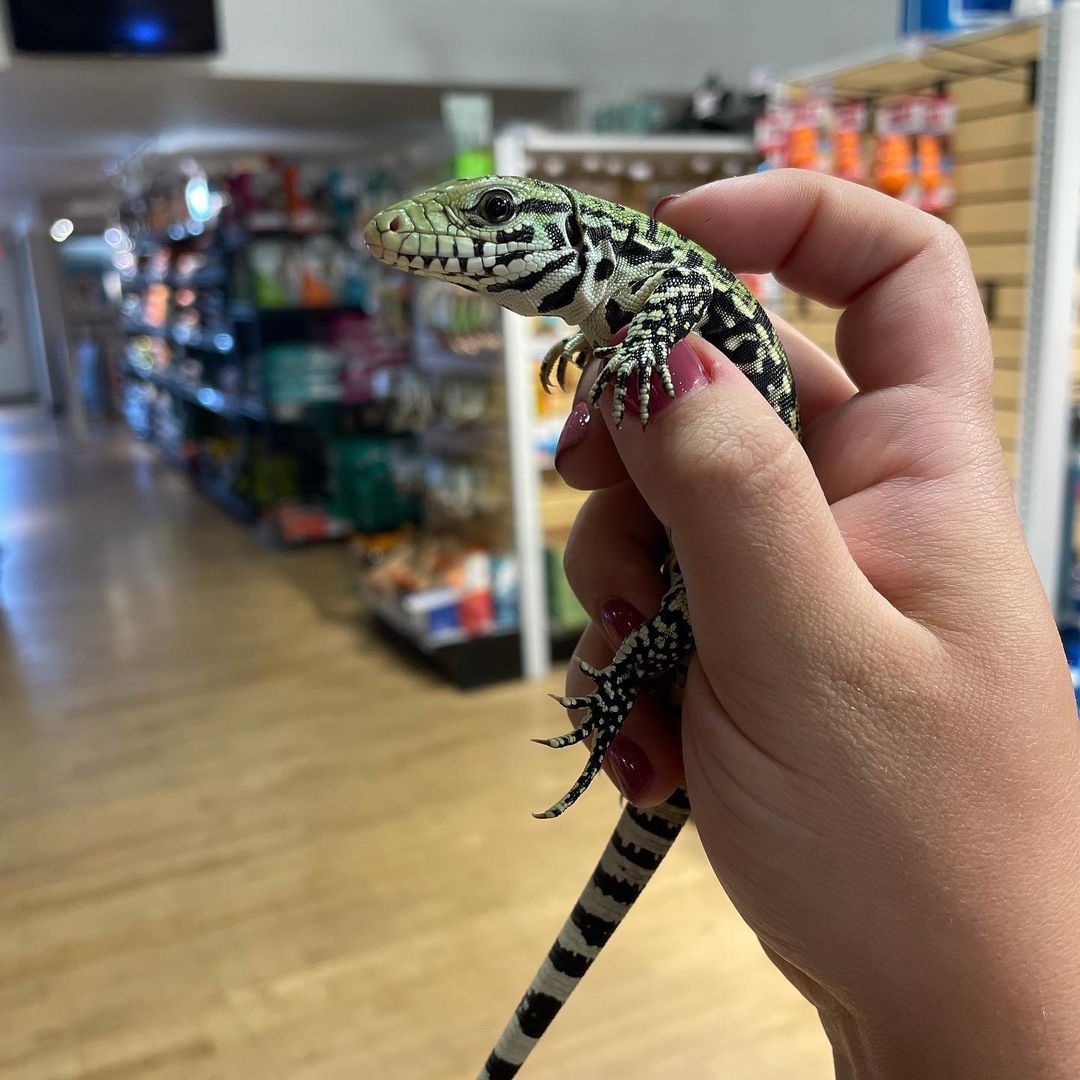